Despite the approved Deregulation plan and better position in the Doing Business rating, the state of Ukrainian economy is still complicated. How to change the situation? 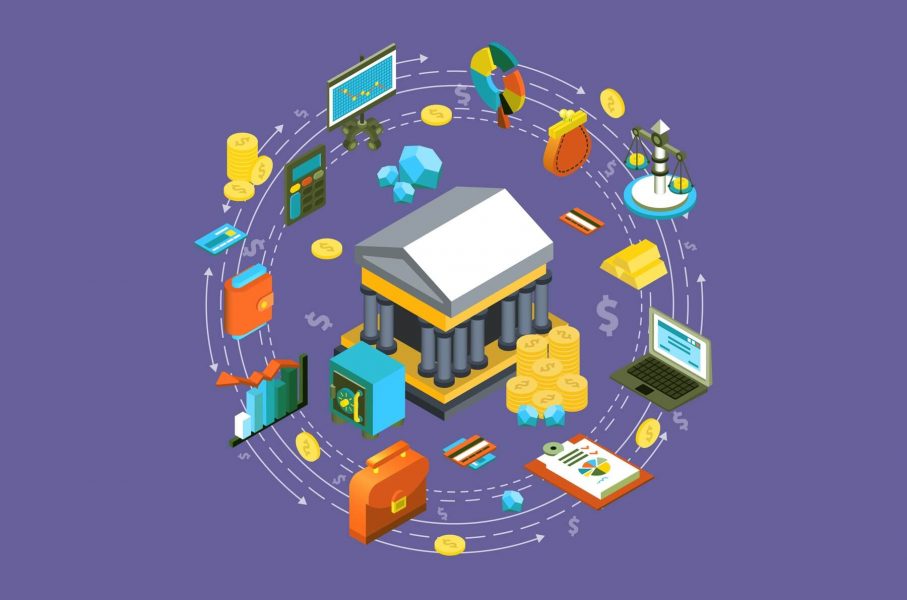 Having a history of enormous government involvement in the economy during the Soviet past, since gaining independence in 1991, Ukraine has been gradually reducing both government ownership and government intervention in the economy. However, in 2014, despite the efforts, Ukraine remained a rather regulated economy.

In general, role and scope of government intervention is a highly debatable issue across the world. Many countries experienced both tightening of regulations (e.g. in the aftermath of the 2008 crisis) and reduction in the government regulations. The latter is more often and takes the form of deregulation which may be of two types: radical, i.e. regulatory guillotine used, for example, in Croatia, Macedonia and Armenia, and selective deregulation chosen by Ukraine.

Large-scale deregulation reform in Ukraine started in early 2015 when the Cabinet of Ministers of Ukraine adopted Resolution 42, ‘On Some Issues of Business Deregulation’. The reform actions were aimed to deregulate business activities, to bring Ukrainian legislation in line with the EU legislation and achieve the TOP 30 ranking in Doing Business by 2020 with the ultimate goal to attract more foreign and domestic investments into the economy. Even though this objective is unlikely to be achieved, Ukraine’s ranking in Doing Business have been improving since 2014 when Ukraine ranked 112th. Currently (in Doing Business-2019) Ukraine ranks 71st, up from 76th in 2018, 80th in 2017. Improvement in the ranking has been mainly accomplished due to the progress in the areas of starting a business, protecting the rights of minority investors and enforcing contracts (Figure 1). Despite the right direction, Ukrainian regulatory environment remains complicated, sometimes contradictory and preserves a lot of “relic” clauses that have no economic or common sense.

Other important deregulation measures were outsourcing of registration services from the Ministry of Justice to local governments and private sector, and launching of Ministry of Justice online service (together with opening registries) which greatly simplified registering property rights for firms and real estate. Other deregulatory measures included halving the number of licenses, considerable reduction of the number of certificates, simplification of tax administration, simplification of imports and exports of services etc.

The first Action Plan for Deregulation was adopted in March 2015 for 2015-2016 and included 131 measures. By the end of 2015, more than 60 percent of the measures were implemented. In August 2016, the Cabinet of Ministers of Ukraine approved the updated Action Plan for Deregulation of Economic Activities in Ukraine for 2016-2017 (the “Plan”) which is still in force. The Plan set a number of objectives to improve and simplify the regulatory environment in such strategic areas as agriculture, construction, oil and gas and mineral resources, power, information technology and telecommunications, food industry. Overall, 112 measures in 11 sections were foreseen in the Plan. These measures were expected to reduce the regulatory burden in these specific areas and to generally improve the business environment in Ukraine.

As of July 20 2019, out of 112 measures foreseen in the Plan, 32 measures (or almost 30 percent) had not been implemented yet and one measure was withdrawn from the Plan. The most problematic area with the highest share of the failed deregulation measures of the Plan is simplification of administrative procedures for regulation of economic activity. Clearly, the new government will have to review the Plan and speed up the deregulation measures.

The deregulation reform was not limited to the implementation of the Action Plan. The Cabinet of Ministers continues to hold ‘deregulation Cabmin’ days from time to time when regulations hampering business activity are reviewed and outdated and irrelevant regulations of Soviet origin are abolished all together.

Moreover, to prevent the new ineffective regulations from entering into force, the mandatory regulatory impact assessment (RIA) and small business test (M-Test) for all new regulatory acts produced by the central executive government branches were introduced in late 2015. The M-test is similar in spirit to SME test used in the EU to evaluate the regulatory cost of new legal initiatives imposed on the small and medium business which is often disproportionately affected by the government regulations relative to large business.

In Ukraine, deregulation and entrepreneurship became one of the priorities for the National Reforms Council created in 2014. The Council was supposed to act as a consensus platform for main stakeholders in developing the road maps of the reforms and included the main stakeholders (executive and legislative branch representatives as well as civil society representatives). Unfortunately, ambitious goals of the creators of the Council remained on paper: by late 2017 the Council became a powerless institution with negligible impact on the reforms in Ukraine.

Despite of the undertaken efforts, the Ukrainian economy remains heavily and often inefficiently regulated. To change this, several steps are needed:

First, the new government needs to revise and speed up the implementation of the deregulation plan.

Second, Ukraine has to adopt legal provision for regulations revisions or period of their validity, which are a common practice in the EU countries. Many regulations in the EU have “expiration” date, and the effectiveness of those which do not have this date has to be evaluated after a specified period (usually 3-5 years). Based on this evaluation, a regulation can be revised, amended or abolished.

Third, improve application of the regulatory impact analysis (RIA) to make it a real instrument for stopping “bad” regulations and not just “red tape” documents. A similar instrument should be implemented for the regulatory acts initiated in the Parliament to stop the legislative ‘flood’ observed in the previous convocation.

Forth, improve communication with the business community to encourage more self-regulation of industries. This principle has been already included in the Concept note of deregulation reform developed by the MoEDT in 2015 but did not seem to receive enough attention.