Putin plans to repeat the Crimean election farce in the May 11 referendum on the status of the so-called People’s Republic of Donetsk. Will the West let Putin get away with it again? 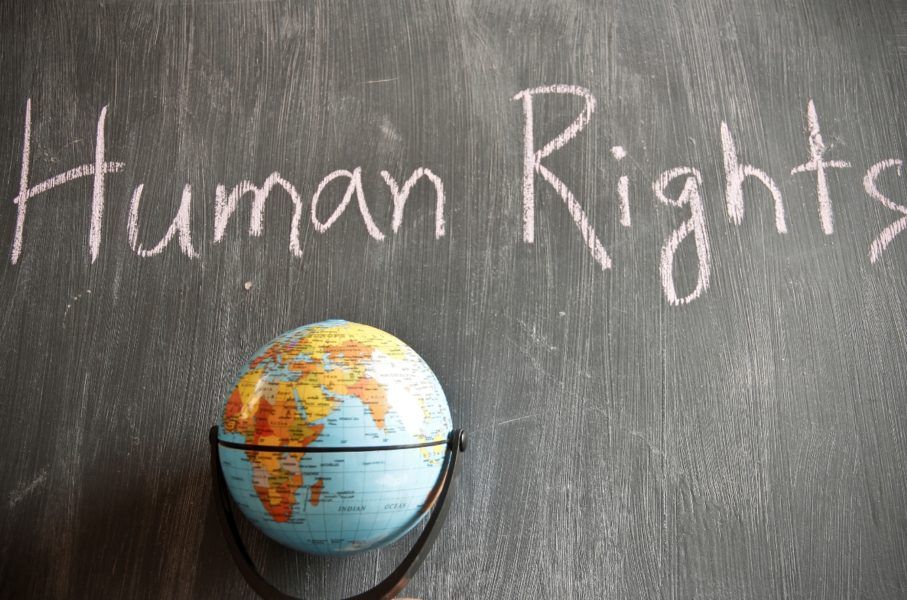 Yesterday, however, according to a major Ukrainian news site, TSN.ua, the >website of the President of Russia’s Council on Civil Society and Human Rights (shortened to President’s Human Rights Council) posted a report that was quickly taken down as if it were toxic radioactive waste. According to this purported report about the March referendum to annex Crimea, the turnout of Crimean voters was only 30 percent. And of these, only half voted for the referendum–meaning only 15 percent of Crimean citizens voted for annexation.

The TSN report does not link to a copy of the cited report. However, there is a report of the Human Rights Council, entitled “Problems of Crimean Residents,” still up on the president-sovet.ru websit, which discusses the Council’s estimates of the results of the March 16 referendum. Quoting from that report: “In Crimea, according to various indicators, 50-60% voted for unification with Russia with a voter turnout (yavka) of 30-50%.” This leads to a range of between 15 percent (50% x 30%) and 30 percent (60% x 50%) voting for annexation. The turnout in the Crimean district of Sevastopol, according to the Council, was higher: 50-80%.

To make sure no one misses this:

A member of the Human Rights Council, Svetlana Gannushkina, talked about election fraud on Kanal 24 (as replayed on Ukrainian television), declaring that the Crimean vote “discredited Russia more than could be dreamed up by a foreign agent.”

We can debate the extent of fraud in the March 16 referendum, but only the Council’s highest estimate just yields the fifty percent turnout ratio normally required for major referendums. What counts is that the Putin regime solemnly announced to the world that 82 percent of the Crimean people voted to join Mother Russia, and many in the West swallowed this whopper. At best, according to Putin’s own council, only 30 percent did.

Putin plans to repeat the Crimean election farce in the May 11 referendum on the status of the so-called People’s Republic of Donetsk. He will use the same tricks to produce an overwhelming vote for “independence” and a high turnout. The few international election monitors will object, but Putin counts on repetition of his Big Lie to convince his own people and sympathetic politicians and press in the West that the people of east Ukraine actually want to separate from Ukraine.

Will the West let Putin get away with it again?