UN Report on the human rights situation in Ukraine: why is it important?

The OHCHR Report may be taken as a document of political nature and low efficiency, but it makes several invaluable contributions to maintaining fair and accurate international dispute 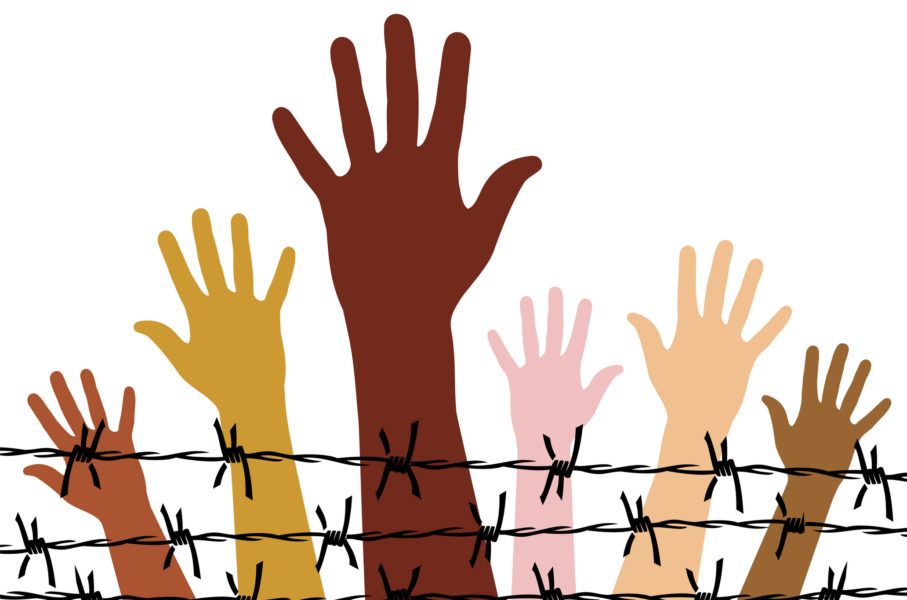 On April 15, 2014 the UN Office of the High Commissioner for Human Rights (OHCHR) released “Report on the human rights situation in Ukraine”. This document provides a general overview on the problematic issues related to human rights protection is Ukraine and specifically highlights abuses related to Maidan protests and human rights challenges in Crimea.

Russian Foreign Ministry Spokesman Alexander Lukashevich hastened to comment that this document “has one-sided, politicized and biased character and give no picture of the real situation in that country” and “was fabricated to fit prearranged conclusions to arrived at which there was no need to visit Ukraine.” Two days later France’s ambassador to the United Nations, Gerard Araud compared Russian behavior towards Ukraine to “fire-setting firefighter.” To clarify the validity of such claims this post suggests taking a closer look at the Report’s content and makes some conclusions on the nature of the document.

The table below contains the overview of Report’s each section highlighting the most important issues.

The OHCHR Report may be taken as a document of political nature and low efficiency, but it makes several invaluable contributions to maintaining fair and accurate international dispute. Although, the Report recognizes the necessity to protect minorities in Ukraine, it evidently rebuts Valdmir Putin’s argument that the Russians in Ukraine have been subjected to systematic persecution. This argument was proficiently referred to by Samantha Power, U.S. Permanent Representative to the United Nations, in her remarks at a Security Council Session on Ukraine on April 16, 2014. Importantly, the document makes the reverse in rhetoric on the issue of language minorities protection to the problem of political misrepresentation (basically, it does something that neither of Ukrainian politicians succeeded to do for years). The problem of equal political engagement becomes even more important in the light of the recent Russian ban prohibiting Mustafa Dzhemilev, the former Chairman of the Mejlis of the Crimean Tatar People, to enter the territory of Crimea. This document also contributes to the discussion on applicable legal standards and the nature of state’s obligation during internal disturbances and foreign occupation: since Ukraine did not enact ICCPR derogation clause, to what extent should international human rights provisions be applied “fully” (or, alternatively, reduced to humanitarian law requirements)? And finally, the Report demonstrates the interest and concern of the western community towards newly developing nationalistic movements in Ukraine, Right Sector group in particular. Thus, this document makes significant attempt to preclude further politically manipulations, while remaining objective and unbiased.