The suggested range of individuals subject to lustration is overly broad 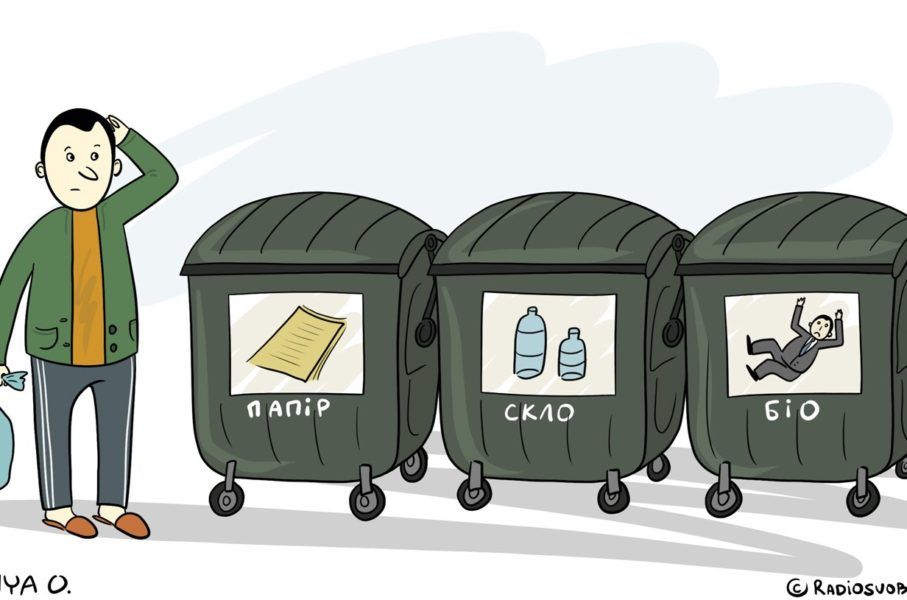 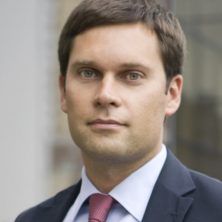 In short, the bill does not create an impression of a comprehensive legislative act introducing a mechanism for effective lustration, designed in line with European and international experience, as well as recommendations of the Council of Europe. Hence, if adopted without substantial revision, the bill is unlikely to achieve the purposes of lustration procedure, such as fighting corruption within the governmental bodies.

In addition, there is a high probability that bill’s implementation in its current version is likely to result in a range of negative consequences, e.g. biased and selective use of the law such as dismissal of “unwanted” persons in governmental agencies, violation of some constitutional rights, etc. The cumulative effect of such legislation may discredit the concept of lustration as such, despite the fact that there’s a high social demand for lustration now.

I. Individuals subject to examination

The suggested range of individuals subject to lustration is overly broad. According to the Council of Europe recommendations, lustration should apply to positions in organizations with the capacity to undermine or threaten fundamental human rights and the democratic process. The bill allows lustration of all state offices, agencies and services, including ones in local governments. However, such scale is unfounded. Moreover, such a broad spectrum of individuals subject to lustration makes carrying out the procedure extremely unrealistic or unnecessarily protracted.

The bill contains the list of individuals who a priori have failed to pass the examination since they occupied the highest governmental offices during the criminal Yanukovych regime (Article 17). The other category is comprised of individuals (including a wide range of ordinary law enforcement officers) who failed to pass the examination if found guilty in:

Ascertainment of guilt in each individual case throughout lustration procedure is one of the PACE recommendations, which is based on the inadmissibility of the use of the collective responsibility principle. However, it is clear that during Yanukovych’s rule the top state leaders in one way or another contributed to the development of this regime, which was characterized by the abuse of citizen’s rights, crime, and corruption in the national and local governments.

Although the bill envisages that judges are subject to examination, the only real criterion is the fact of judge’s dismissal for oath-breaking. It is crucial to provide for details on lustration procedures applicable to judges taking into account the newly adopted Law “On Restoring Trust in the Judicial System.”

Unfortunately, the bill does not introduce an effective mechanism for dismissal of people who discredited the government, while it lays out a number of inspections overlapping with some inspections currently prescribed by law, which proved to be ineffective in practice.

Unfortunately, the bill does not provide for the creation of a single independent lustration body, but instead engages all of the state agencies, or rather heads of such bodies. The key bodies in this process are the National Agency for Civil Service, the Central Election Commission, the High Council of Justice, the President, etc. The bill does not specify any requirements for candidates applying for the position in central or territorial lustration commissions, which should be established by the National Agency of Ukraine on Civil Service. In fact, the main burden of “cleansing” is to be born by the heads of relevant governmental bodies.

V. The validity of the law

According to PACE the recommendations, exclusion of individuals from exercising governmental power if they cannot be trusted must be limited in time. Unfortunately, the bill does not provide for such a period.

The bill provides that all investigations and subsequent decisions should be made public. This procedure, in our opinion, violates the right to privacy. There is no need to disclose the results of the investigation if the person has been examined and is not subject to lustration. In this case, there is no public need for personal information disclosure. There might be exceptional circumstances for disclosure, e.g. when there is a reasonable doubt in the objectivity of the examination.