Anna Derevyanko: Cosmetic Changes will not Work for the Society

Anna Derevyanko from European Business Association admits that corporate profit taxation rates are currently acceptable, while the taxation of salaries should definitely be changed. Particularly, both SSC and PIT not only are higher than the European average of approximately 20%, but also are very poorly managed by tax administrators. Tax management should be considerably and tangibly improved, say EBA members.

We support the tax reform goals voiced by the Ministry of Finance of Ukraine – equality, transparency, zero corruption, stability and predictability. We believe tax reform should be ambitious but realistic. Cosmetic changes will not work for the society. We definitely need deep and systematic tax system reform. Though EBA members are not yet ready to implement Estonian-style tax rules. We need to pave our own way, built on the following basic principles:

Businesses say corporate profit taxation rates are currently acceptable, while the taxation of salaries should definitely be changed. Particularly, both SSC and PIT not only are higher than the European average of approximately 20%, but also are very poorly managed by tax administrators. Tax management should be considerably and tangibly improved, say EBA members.

Importantly, decreased SSC and PIT rates (10%/10% respectively) should be coupled with a drastic reduction in expenditures on the national level. Otherwise, better keep the rates unchanged and not provoke the state’s shortfall of budget income (the latter can trigger inflation and even deeper currency falls).

VAT refunds are another painful problem for investors and, in particular, exporters. If properly installed and carefully managed, separate accounts for incoming VAT could become a solution for this problem.

We strongly advocate equal and transparent conditions for all taxpayers. According to majority of EBA members, the cancellation of the special VAT regime for agrarian businesses is one of the measures needed to establish a level playing field. It should be mentioned that as this measure has the potential to be unpopular and dramatic, such decisions demand very strong political will.

The simplified taxation system is ‘traditionally’ divided into three tiers. The third tier – self-employed people and businesses with up to UAH 20-million revenue per year – is the most controversial one. We think the benchmarks should be definitely thought over again, as UAH 20 mln is too large a revenue figure for a ‘small’ business.

We support small businesses, IT specialists and freelancers’ development and growth and that’s why the current rates for the third tier (4% of annual revenue or 2% of revenue and VAT) should be reconsidered and possibly increased gradually up to 10%,, without any dramatic hikes. Best global trends in talents motivation and human capital attraction point to the support of individual payroll models and state small business support. These are used mainly in high tech and innovation export sectors. And obviously changes to the outdated Labor Code should be done as well. 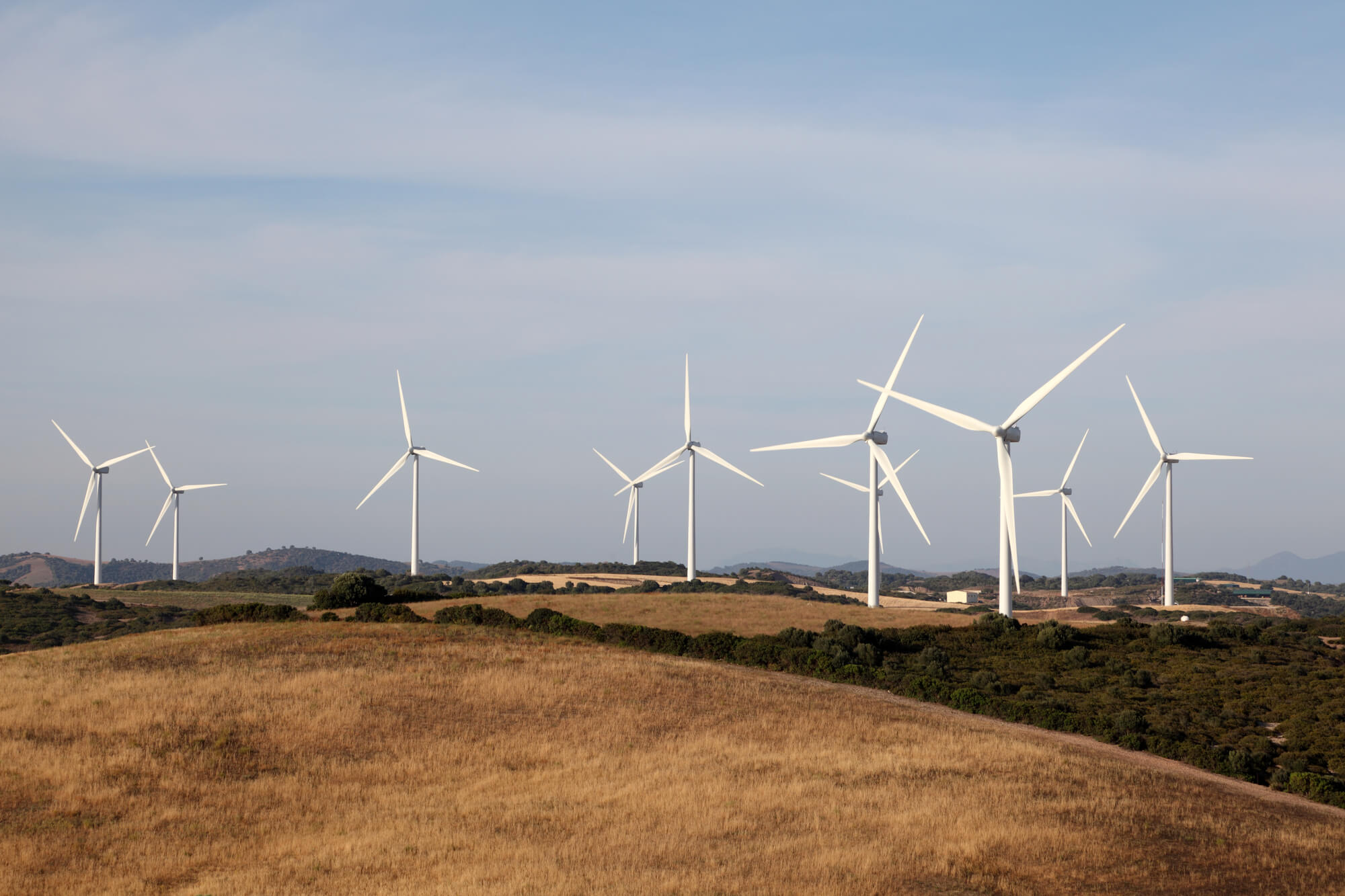 Towards a Green Modernisation Programme for Ukraine 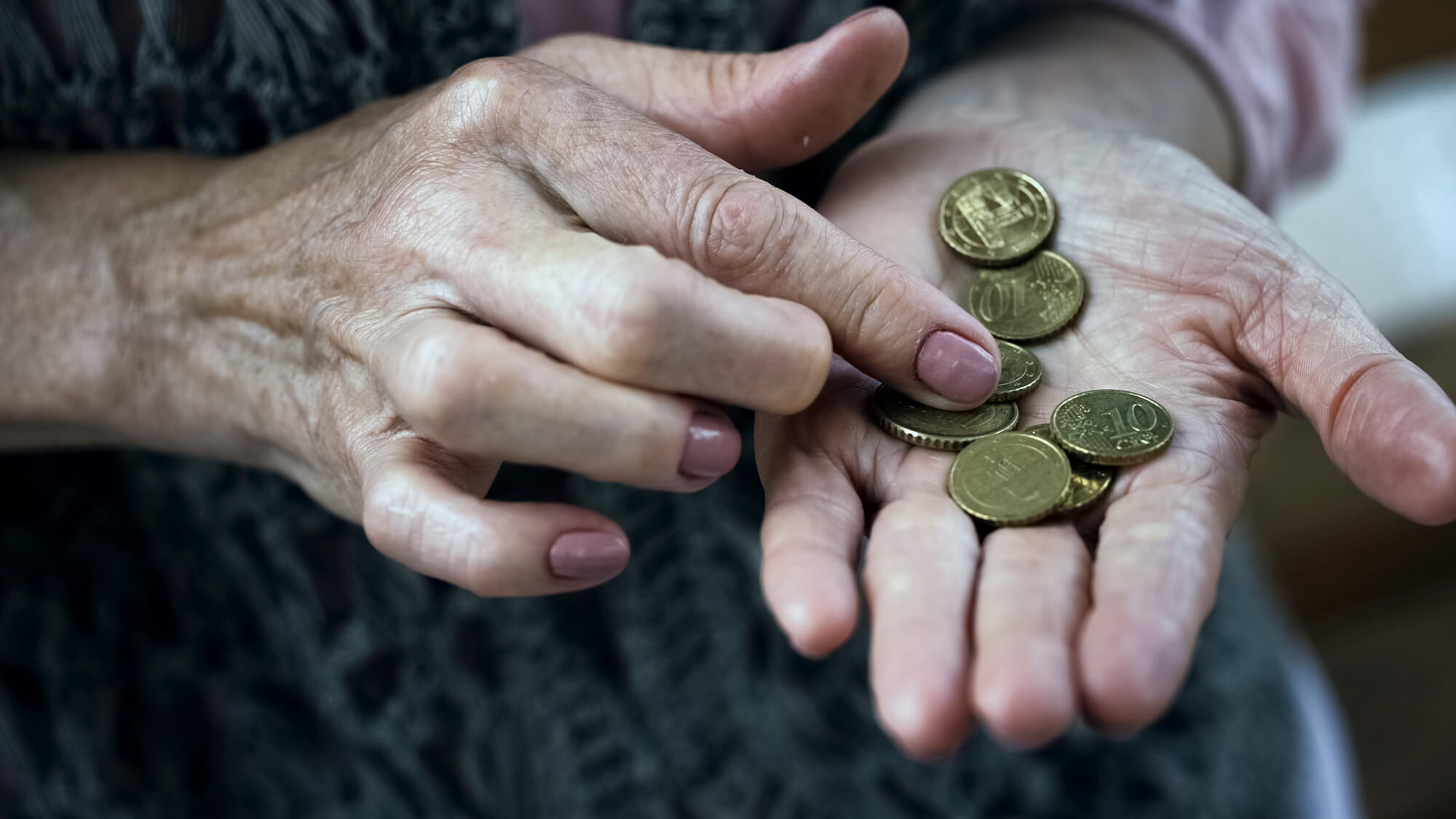