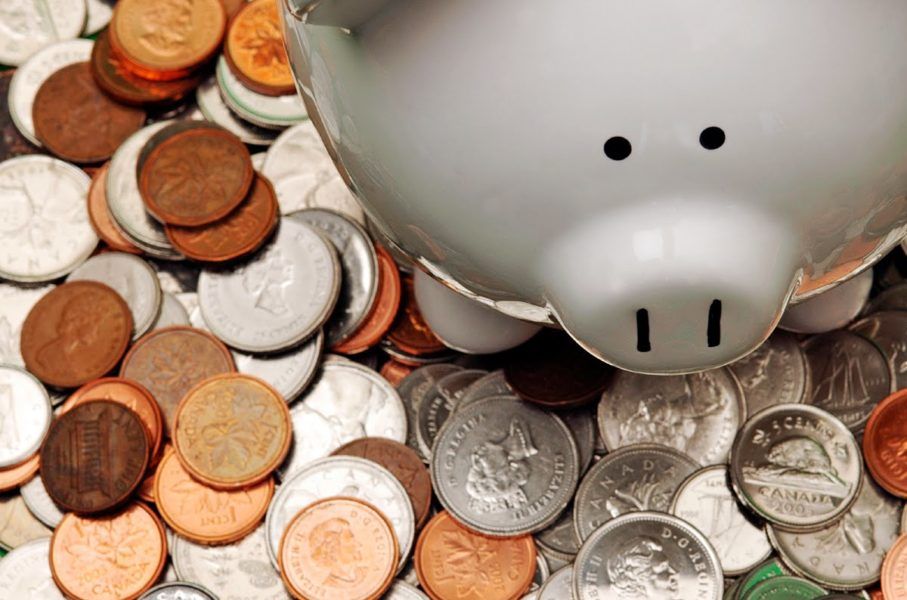 The role of state is set to rise, directly contrary to what has been promised in the government action plan just two weeks ago: reduction of budget expenditures by 10 percent in 2015-2016. This means that the government’s first action is to go back on its promise! This severely damages the credibility of the new government, weakens its capacity to lead the country out of the crisis, and strengthens the importance of the parliament.

Many experts expected Budget-2015 with great anticipation as it should have served as a litmus test for the new Cabinet. First, it should have shown how radical and decisive the new government is in terms of adjusting policies to avert financial meltdown. This would require tackling deficit, cutting wasteful expenditures and overhauling the public finances in general. Second, the budget should have been an important prerequisite for further discussions with the IMF. Finally, it should have indicated what priorities the government is setting for itself in 2015.

What we have seen was a major disappointment to many. First, nothing really ground-breaking has been proposed. Second, many initiatives have been simply frustrating, and many questions remained open. While it is difficult to assess all details of proposed laws in such a short time, we would try to share the initial impression from the budget.

Poor start. To begin with, the government presented a comprehensive package of some 60 laws and amendments which should serve as a basis for the new budget. Many of these laws, especially in tax area, are to be effective from the beginning of 2015. In other words, individuals and business have only 7 days to familiarize, plan, and accommodate or make changes to their activities where needed. While economic theory recommends permanent and unanticipated changes to taxes, every country introduces big changes in taxes after long deliberation. Early indication of tax changes anchors expectations and leaves business and individuals room for planning and manoeuvre. Of course, in Ukraine’s case one could argue that the unexpectedness could be a way to resist vested interests as well as expose and tax shadow economy but it hits legitimate businesses across the board.

Basic figures. The ratio of budget expenditures-to-GDP, which shows how much the state is redistributing in the economy, is expected to be 30.6%, compared to 27.5% for 4-quarters ending in Q3 2014. Budget revenues-to-GDP, which indicates the tax and administrative pressure on the economy, will increase to 27.6% in 2015 from 23.0% in 4-quarters ending in Q3 2014. These mean that the role of the state is set to rise, contrary to what has been promised in government action plan two weeks earlier (reduction of budget expenditures by 10 p.p. by 2017).

Tax changes. While there have been close to 200 pages in changes to Tax Code only, we would like to concentrate on some of the newly proposed issues. First, the government proposes tax amnesty to those who voluntarily declares their assets and incomes, irrespective of the origin of this wealth. At the same time, tax authorities will be allowed to monitor excessive spending and tax spending or assets in excess of official income or assets at 30% rate. However, when it comes to declaring cash savings, the government proposes 3% tax for those who declare cash in excess of UAH 200,000 and do not place this cash to the banking account. This norm introduces double taxation and thus is unfair because it violates rights of those who have already paid taxes from their incomes. Also it forces people to bring money to the banking system amid a banking crisis (32 banks were declared insolvent this year), fraud, and tight deposit and currency restrictions (i.e. clients may withdraw only f/x equivalence of UAH 15,000 per day from f/x accounts). How does the government expect the law to work if there is a massive disincentive for people to comply with it?

The strangest thing is that the government commits guarantees of non-prosecution for any of the past violations of tax, currency and other related laws for those for voluntarily declare their assets. While the attempt is welcome, the guarantee from Ukraine’s government doesn’t look credible at all, and no clear mechanism of the implementation of this guarantee envisaged in the law. Why would people in these circumstances prefer to declare their assets, especially ill-obtained?

Wrong ideology. The proposed package of budget and tax laws is based on wrong ideology: more government, more taxes. Ukraine’s state is inefficient, incompetent, and corrupt, but it places itself in the centre of the economy. The government wants again to expand its role, controlling and administrative functions. The good reform of public finances would have started from adoption of something akin to Georgia’s Economic Liberty Act, which constitutionally caps budget expenditures, deficit and debt as a share of GDP, and creates mechanisms preventing discretionary increases in taxes. In the good reform, the government should have walked away from an old system, when each ministry/agency indicates how much it wants to spend for the year, and then the Ministry of Finances sets plans for tax collection. Instead, the approach should start from estimation of how much the state can take from the economy, and where it should allocate this money to achieve maximum benefit for the society.

Bottom line. The budget has been pointing that the government is not ready for real fiscal reforms. There have been some good measures, but most changes are incremental and some changes are downright bad, unfair or implausible (e.g., double taxation, amnesty). Clearly Ukraine’s problems today are daunting and they may take many years to resolve. Unfortunately, the budget for 2015 does not contain clear signals about what the government is going to do beyond plugging holes in the short run. Finally, the government has made the promise to reduce the budget deficit and to address critical distortions in the economy. Instead, we see the first step of the government to set the budget that increases the role of state in the economy. This damages the credibility of the government, fundamentally limits its capacity to lead the country, and strengthens the importance of the parliament.