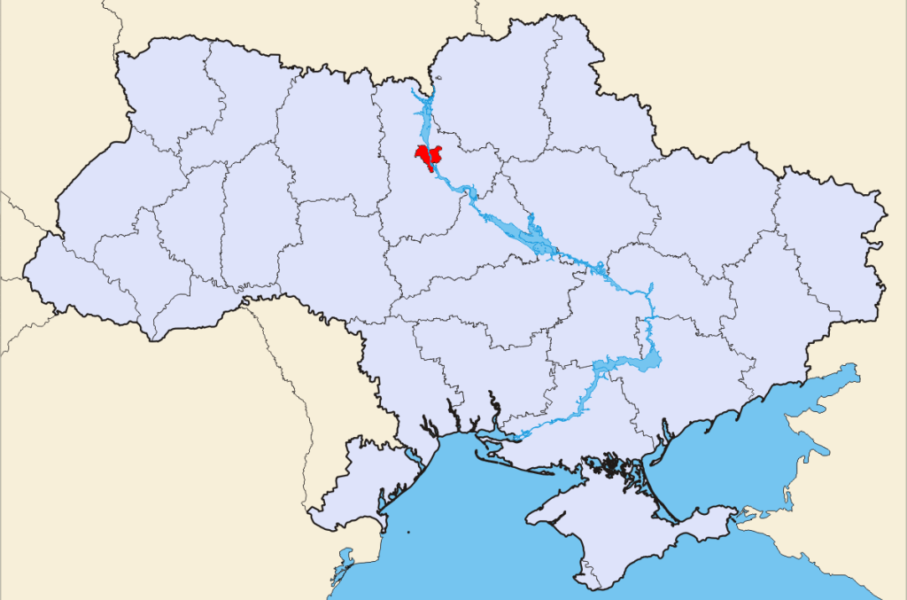 Current Ukrainian model of power distribution is somewhere in between the model where a president is the head of the government (like in US) and the parliamentary republic where a president has only representative functions (like in Germany). Hence, it is natural that the president and the Prime-Minister try to “pull” the decision-making center to their side. Perhaps, it is the time to choose between the two constitutional models?

A little over a year ago president Poroshenko submitted to the parliament draft changes to the Ukrainian Constitution aimed at decentralization of powers. However, in reality the proposed draft law did not decentralize power but, rather, strengthened the president’s impact on local policies and also introduced some doubtful clauses, such as imperative mandate of the MPs (see our previous article).

On July 1st 2015, the president submitted another draft changes to the Constitution aimed at decentralization. This draft was prepared by the Constitution commission with participation of a group of experts, a member of which, Yuriy Hanushchak, published an article supporting the majority of the proposed changes. The new draft law also received a general approval of the Venice Commission, and some of the VC recommendations have been taken into account before publication of the final version of the draft. However, the vice-speaker of the parliament Oksana Syroid expressed a very negative view on the draft. Her main objection to the proposed draft law is that it strengthens the presidents’ powers but does not provide mechanisms to balance those powers by increased control of the parliament over the president’s actions.

The next table compares the current Constitution, changes proposed a year ago and the new draft law.

Also, in both last year’s and current draft of changes to the Constitution, the prosecution office is deprived of the right to perform general supervision over implementation of the laws – an unequivocally positive change.

As for other proposed changes, the main concerns expressed last year still apply.

First, under the current Constitution, local councils have some (although quite limited) leverage over local executive power representatives – oblast administrations (the non-confidence vote). In the proposed draft law, prefects are responsible only to the president and the Cabinet of Ministers. Theoretically, a prefect can paralyze the work of a local council by constantly suspending its acts and applying to courts (and court decisions are not so quick to produce).

Second, there is potential controversy in the control mechanisms governing the president’s decision to dismiss local councils. Given the prior history of some doubtful decisions of the Constitutional Court (e.g. on the possibility of Kuchma’s third term or the return of powers to Yanukovych), one might infer that there is a high risk of relapse of such ambiguous constitutional decision-making. Thus, the requirement of the Constitutional Court’s revision as such does not guarantee that this decision will be unbiased. Although there is no doubt that the Constitutional Court is the only body entitled to adjudicate on the constitutionality of a local council’s decisions, it is highly desirable to provide the parliament with some additional leverage over this procedure. The solution might vary from the radical form (as suggested by Samopomich) – entrusting control over local councils to Rada instead of the president – to an alternative non-standard form, e.g. through giving MPs a possibility to submit their own observations (e.g. amicus brief) to the constitutional case in question if they wish so.

Third, a potential conflict between a president and a Cabinet of Ministers remains in place. Although the authors of the new draft changes to the Constitution tried to separate the issues on which prefects are subordinate to the president (law enforcement) and the Cabinet of Ministers (coordination of local ministries’ offices and implementation of state programs), there are still two bodies (president and the CMU) which can oversee and control prefects. Perhaps, this potential conflict cannot be resolved within the draft law on decentralization because it is inherent in the current Constitution, which defines the Prime-Minister as the head of the executive branch but leaves enough powers for a president to create troubles for the Cabinet by “pulling the blanket” to himself (so, the problem is not only excessive centralization addressed by the current draft law, but also the conflict within the executive branch, which it does not address).

Current Ukrainian model of power distribution is somewhere in between the model where a president is the head of the government (like in US) and the parliamentary republic where a president has only representative functions (like in Germany). Hence, it is natural that the president and the Prime-Minister try to “pull” the decision-making center to their side. This situation resembles the famous “multi-vector” Ukrainian policy when it tried to simultaneously integrate with Russia and with the EU. Thanks to some well-known external factors this choice is now clear. Perhaps, it is the time to choose between the two constitutional models too?

1.Venice Commission suggests greater flexibility in changing the boundaries of regions will lay the ground for administrative reform, while Oksana Syroid warns that this may result in granting autonomy to currently occupied regions of Donetsk and Luhansk oblasts simply by adopting a law (while now this would require changes to the Constitution), which may undermine sovereignty of Ukrainian state.