Eurovision-2017: More About Its Economic Impact and the Choice of a Hosting City | VoxUkraine

Eurovision-2017: More About Its Economic Impact and the Choice of a Hosting City

Ukraine could gain from hosting Eurovision-2017. The biggest benefits should be expected to come from improving the image and attractiveness of Ukraine, not from any kind of large-scale urban development. Hosting Eurovision in 2017 will be beneficial for Ukraine, and even more so if the contest is held in Lviv or Odessa, not in Kyiv.

Ukraine’s victory at Eurovision 2016 has sparked a lively discussion of the pros and cons of hosting the contest. The minister of finance has even hinted that Ukraine might not be able to hold it. Even though Ukraine’s prime minister and other officials have since ruled out this possibility, doubts remain as to whether the competition could indeed be profitable. In the meantime, at least four Ukrainian cities have expressed their willingness to host Eurovision in 2017. Ukrainian authorities are planning to set up an open bidding process of choosing a host city. Two questions arise. Is hosting Eurovision actually a good thing for Ukraine? Which city should host the contest? In what follows, I provide preliminary answers to these questions (for a brief summary, see Table 1 at the end of the article).

Is hosting Eurovision good for Ukraine?

Some editions of Eurovision in other countries were economically successful, while others not. Nevertheless, it is clear that Ukraine should not expect a significant breakthrough in the infrastructure development or large direct income, especially in view of the conflict in the east and the ongoing political and economic crisis. For instance, this OECD study argues that Eurovision “is an event that does not compare to other cultural events such as the Capital of Culture in terms of infrastructural or urban development legacy”. The experience of hosting Eurovision in Kyiv in 2005 seems to confirm this point of view. In 2015, the investment was mostly limited to the reconstruction of a concert hall. There is some evidence that part of state expenditures was misused.

Therefore, if only short-term costs and inflows are considered, hosting the contest may seem to be a burden. Indeed, numerous articles (e.g. here and here) in international media have argued that many countries actually hope to lose the competition so as not to have to spend millions of euros in tough economy one year later. However, this approach to calculating the pros and cons of hosting Eurovision is too narrow. It is inferior to the approach that considers all kinds of impact that the contest may have on social welfare, including non-monetary and long-term effects, and its opportunity cost. The pessimistic view does not take several likely effects into account:

Moreover, this kind of impact is likely to be even more significant if the host country’s image is not so well established. Skeptical articles about Eurovision may be more justified in England or Italy. These countries hardly need additional publicity. However, for Ukraine, hosting Eurovision could become a precious tool of cultural diplomacy. Favorable attention is precisely what Ukraine needs as it is trying to make herself heard on the international political arena.

The knowledge that Europeans have about Ukraine is still quite limited. Ukraine is often associated with such words as “war”, “corruption” or “crises”. Every opportunity to improve the image of Ukraine is important and can have lasting political influence.

Therefore, it is likely that Ukraine will benefit from hosting Eurovision. So will a host city. But which city should it be?

Choosing a host city: not Kyiv this time

When Ukraine learned that it would host Eurovision in 2005, there was little, if any, debate around the choice of a host city. In 2005, only Kyiv had all the necessary infrastructure (concert venues, hotels, airport etc.). Besides, it was the first Eurovision contest in Ukraine, so everyone agreed that the country’s capital should host it.

Things are different now. Other cities have developed their infrastructure, mainly thanks to the Euro-2012 football championship. Though Dnipro is probably too close to the conflict zone in eastern Ukraine, Lviv and Odessa are viable options. Here is why one of these cities should host Eurovision in 2017:

Kyiv, Lviv and Odessa invariably top the lists of tourist destinations in Ukraine (1 and 2). Lviv and Odessa are not less (and perhaps even more) friendly to tourists than Kyiv in terms of attractions and tourism infrastructure. This does not come as a surprise, since Lviv and Odessa have long viewed tourism as crucial to their development. At the same time, tourism is arguably not as central to the development of Kyiv as it is to Lviv, Odessa and other Ukrainian cities.

Lviv and Odessa are attracting increasingly more attention of international media. However, they need an event similar to Eurovision for a qualitative step forward. Eurovision could thus be an icing on the cake for these cities as the amount of publicity it creates is enormous.

Residents of Odessa could probably benefit most from hosting the contest. This city ranks very low in the quality of life rankings in Ukraine, which contrasts heavily with its reputation as a tourist destination.

Odessa could use the contest to improve its international image, which is still marred by the events that happened there two years ago. However, it is precisely the memory of those events that can prevent the city from becoming a host.

It is also important to remember that no matter where the contest is held, the whole country will feel its positive impact. Certainly, selecting the host city will require a more detailed analysis of the security conditions and the infrastructure development, in particular the presence of a suitable concert venue. However, other things being equal, there are some good reasons to believe that Lviv or Odessa, and not Kyiv, should host Eurovision in 2017.

Table 1. Brief summary of the arguments in the article 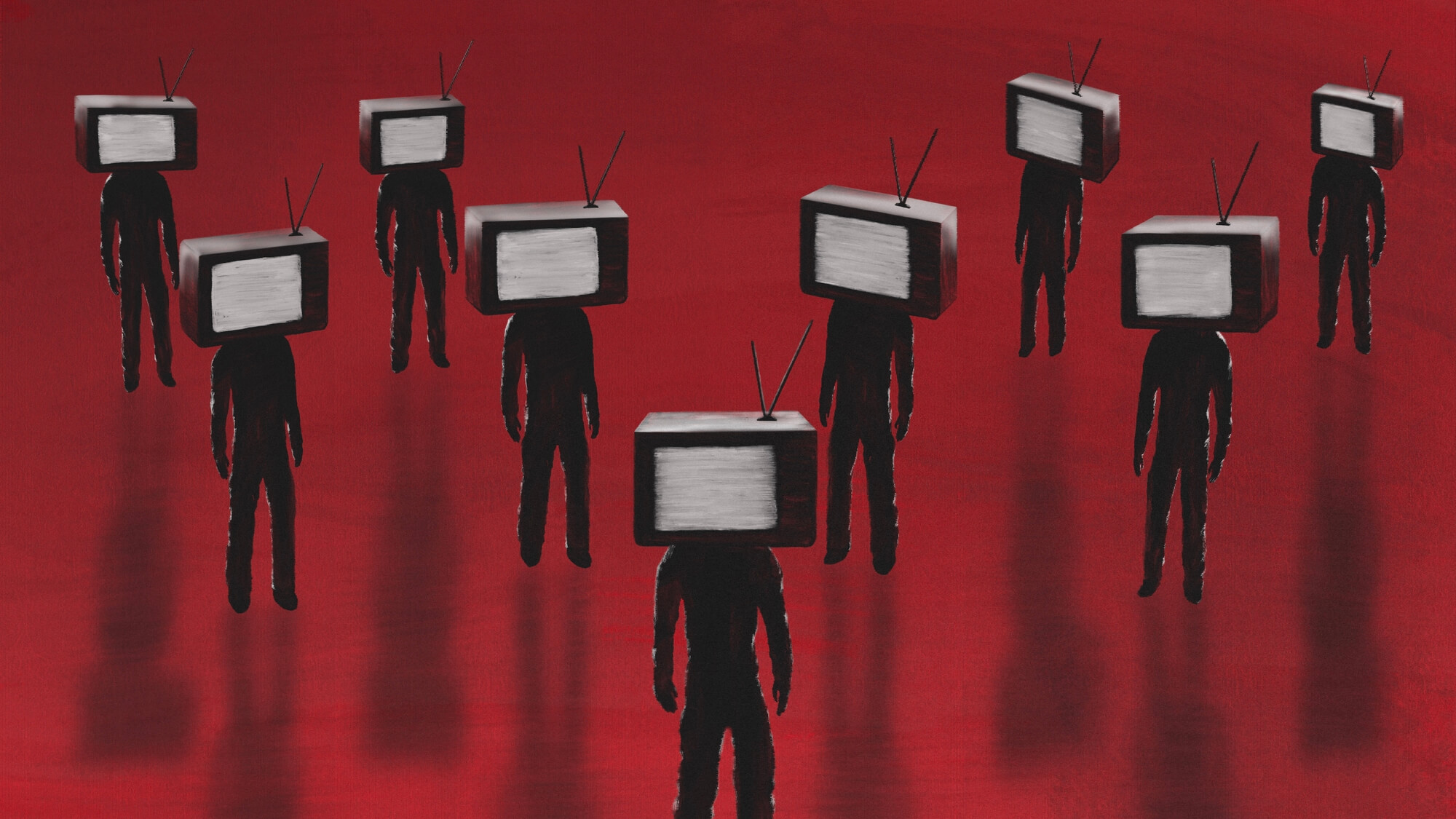 Fight for the mind: what did the government do in the sphere of culture and media since February 24th

Fight for the mind: what did the government do in the sphere of culture and media since February 24th 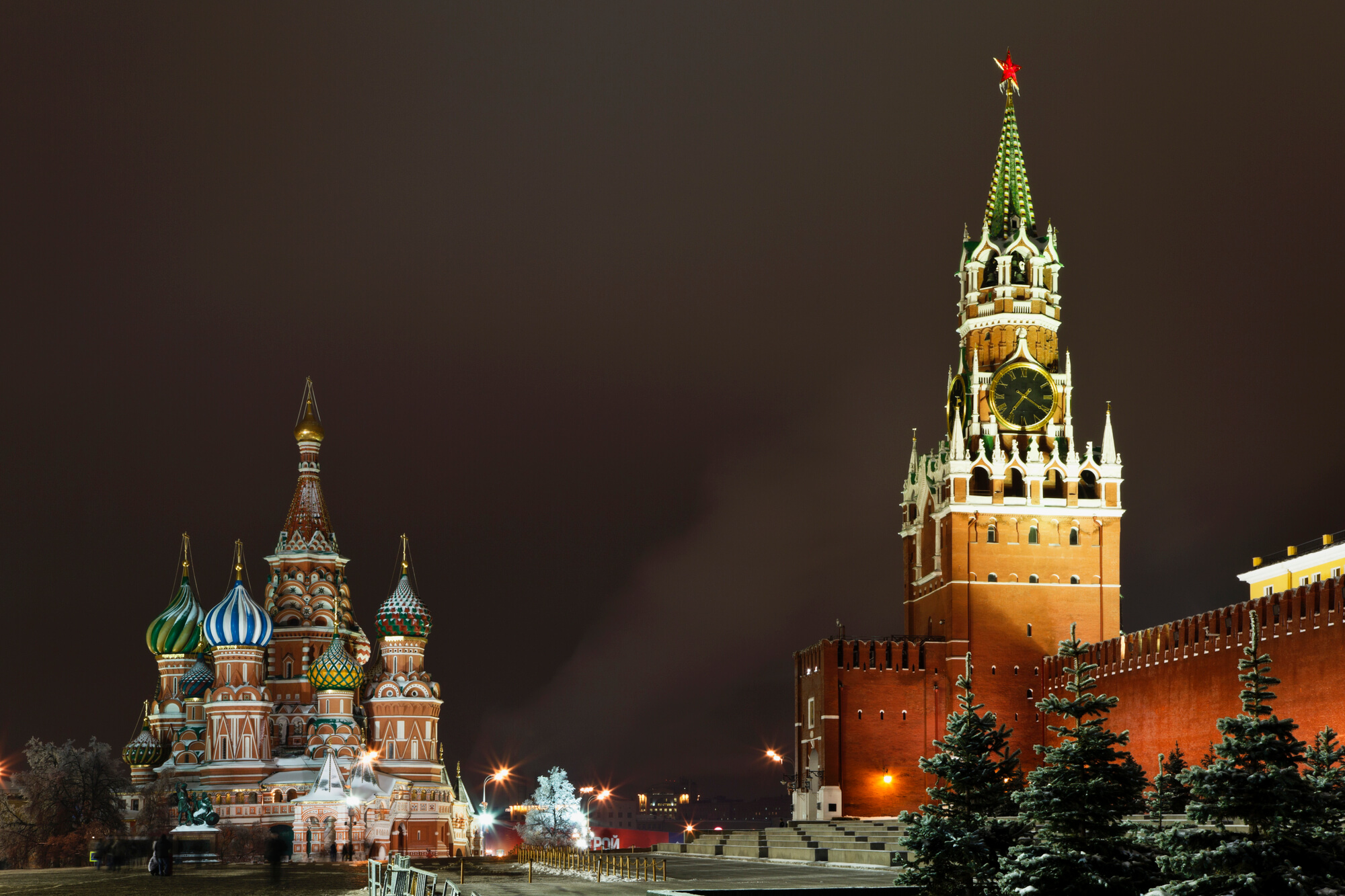