FALSE: Video of the destruction of russian tanks by Bayraktar of the Operational Command "South"

FALSE: Video of the destruction of russian tanks by Bayraktar of the Operational Command “South”

The network is spreading a video where the Ukrainian military allegedly destroys two enemy tanks with the help of the Turkish UAV “Bayraktar TV2”. The authors of the posts note that this is a video of the operational command “South”.

However, in reality, the video shows footage of the destruction of two Virmenian tanks by the Azerbaijani military during the Second Karabakh War in September 2020. 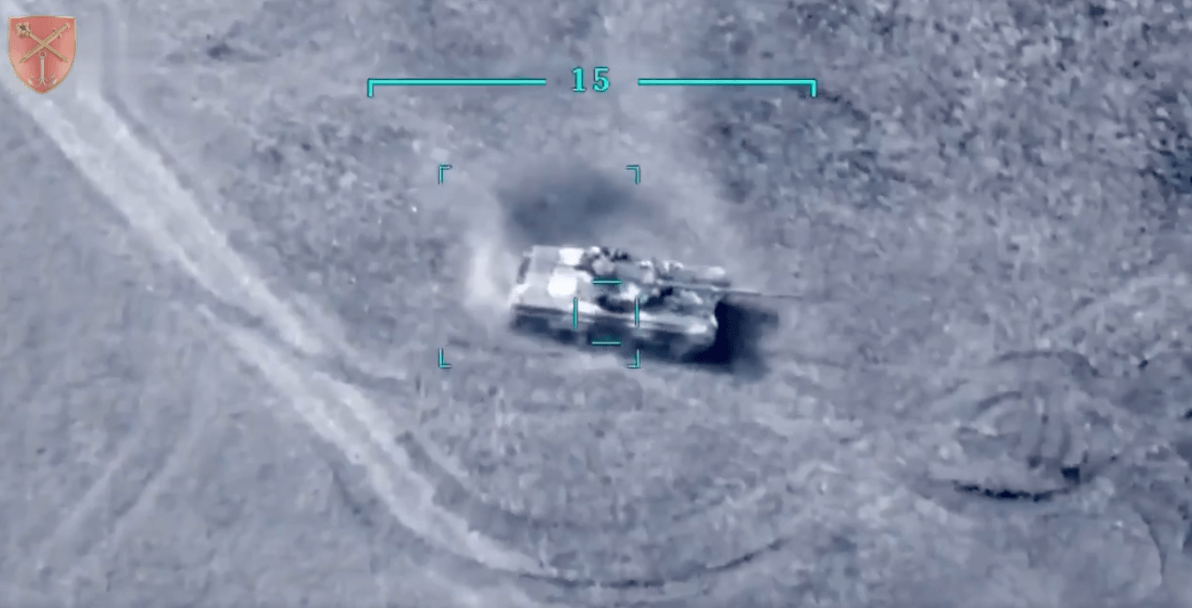 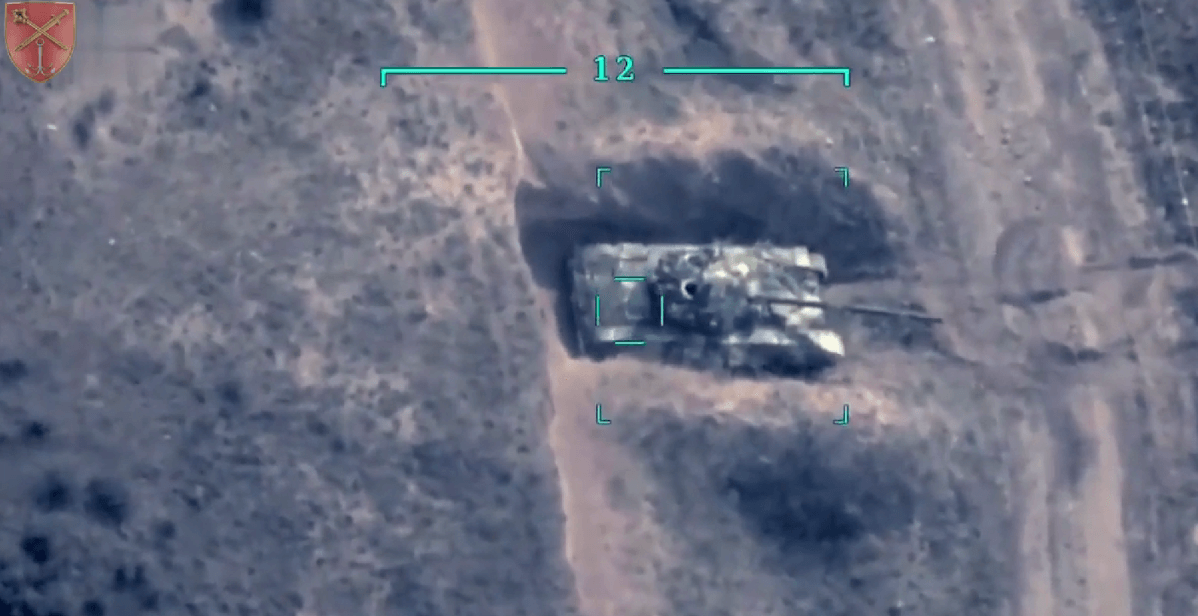 Google ‘s reverse image search revealed that the video was distributed in the context of the Nagorno-Karabakh war between Azerbaijan and Wirmenia. The video appeared on the YouTube channel of the Ministry of Defense of Azerbaijan on September 28, 2020.

Let’s compare the video footage from 2020 and 2022, they are almost identical. The first screenshot is a video from Azerbaijan in 2020, the second is allegedly a video of 2022 in Ukraine. 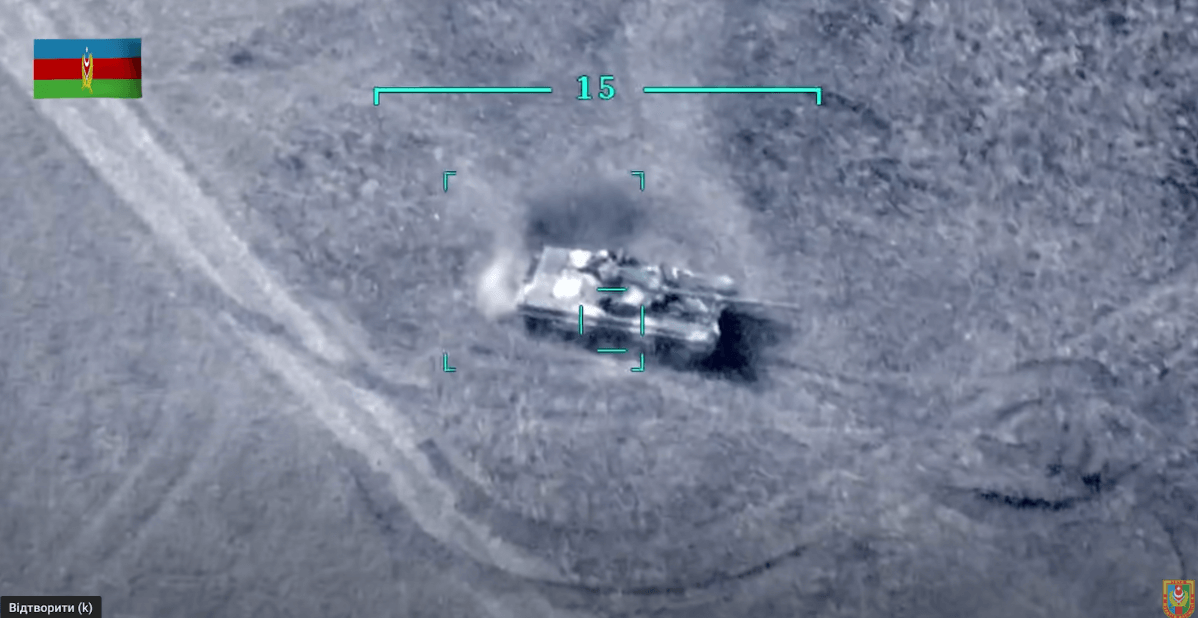 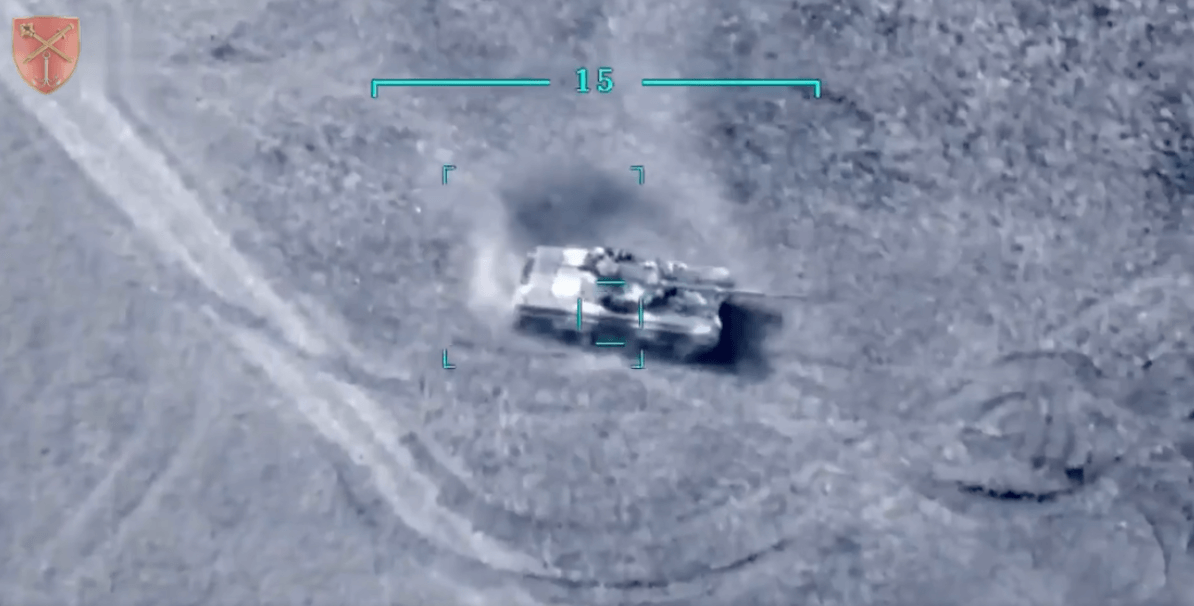 Allegedly a video of 2022 from Ukraine

In addition, in the original video from the Ministry of Defense of Azerbaijan in the upper left corner is the flag of Azerbaijan. In the video, which is being distributed in Ukraine, the flag was blurred and the emblem of the operational command “South” was placed. However, if you look closely at the video of allegedly 2022, you can see that in the upper left corner is a blurred fragment of the flag.

The official website of the Operational Command “South” regularly publishes operational information about the Russian invasion of Ukraine. However, such a video of the destruction of enemy tanks with the help of Bayraktars did not appear on the page of OK Pivden.