FAKE: Fire at the most important base in russia on May 4 - photo

FAKE: Fire at the most important base in russia on May 4 – photo

The network is spreading information that on May 4, the most important base in russia was allegedly on fire, and this is one of the largest fires in history. 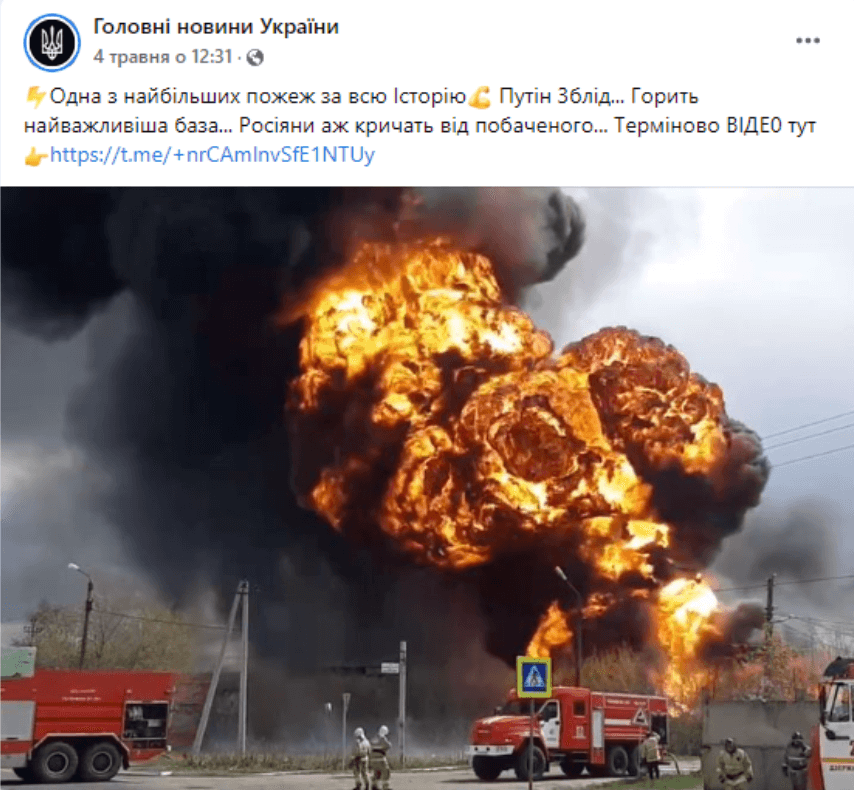 However, in reality in russia, not the “most important base”, but the tank with the solvent, was  in fire .

A reverse search on Google shows that the fire occurred in the industrial zone in dzerzhinsk, nizhny novgorod region on May 4, 2022. 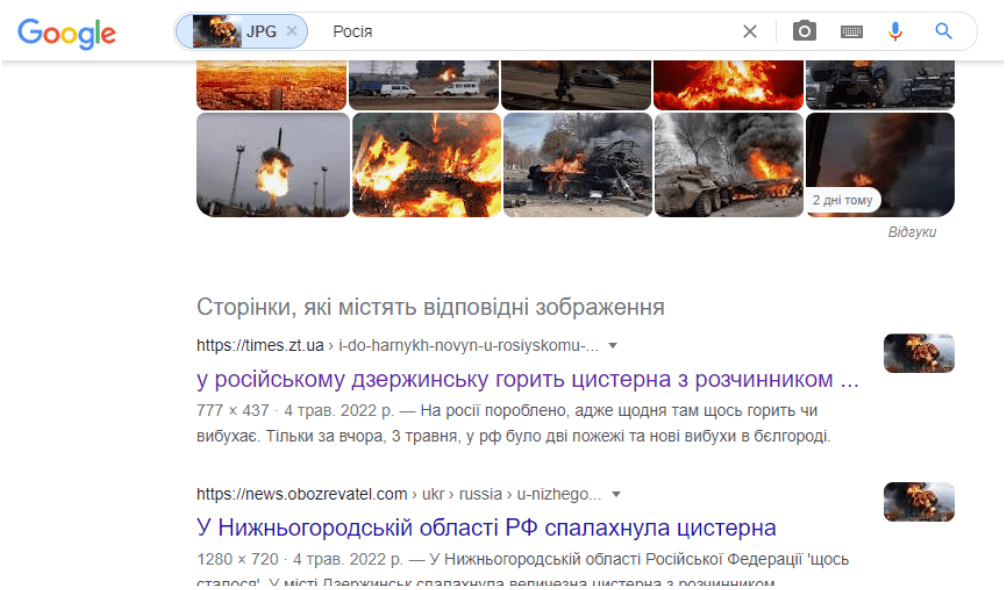 This is confirmed by the inscription “Dzerzhinsk” on the car on the right in the video with the fire. 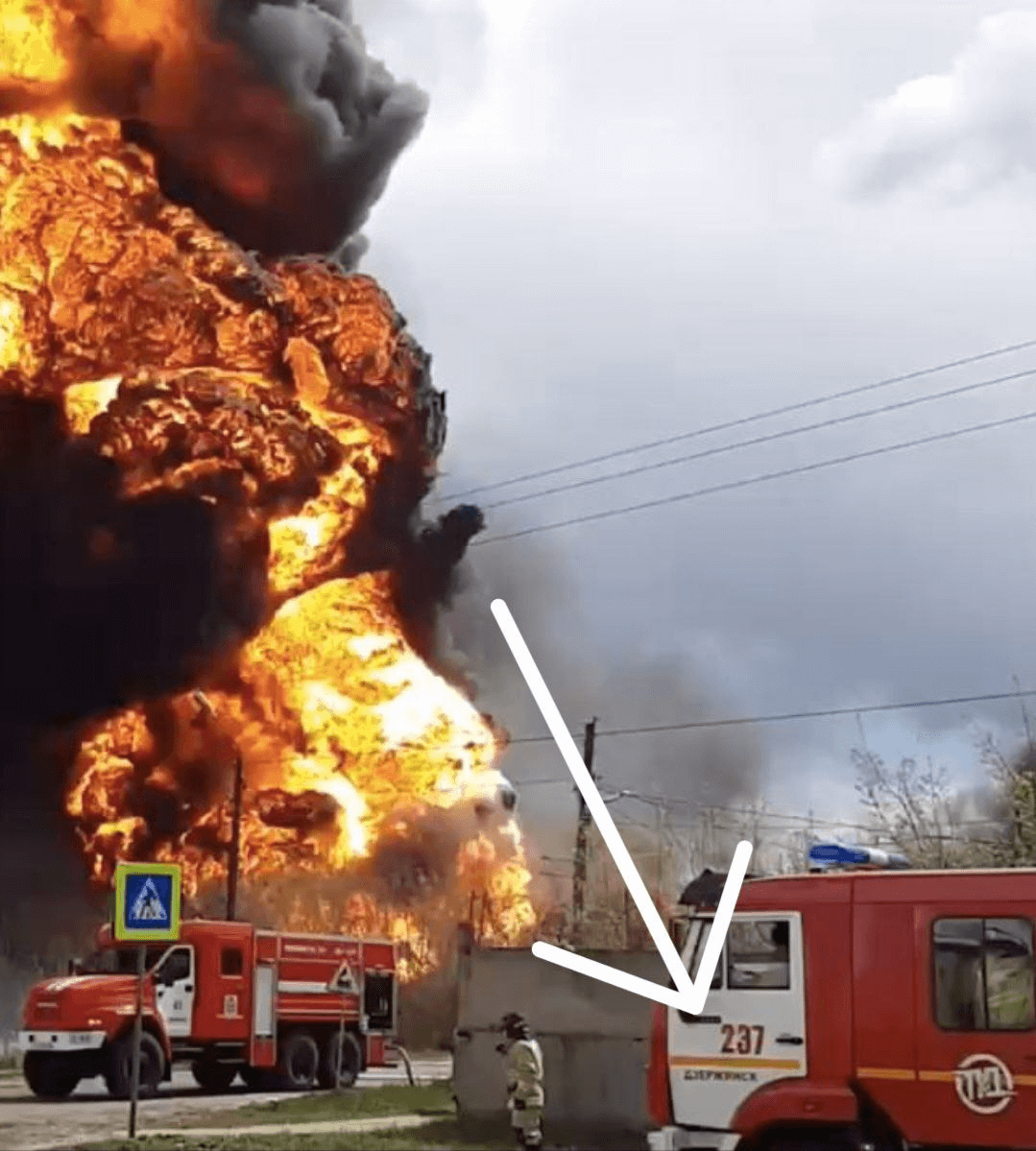 Screenshot of the video with the fire in dzerzhinsk, the arrow shows the inscription “Dzerzhinsk” by car