iMoRe №101. Medium-term Budget Planning and a New Instrument for the Banks Capitalization

The major events of this round – changes in the Budget Code regarding the medium-term budget planning, the introduction of a new tool for capitalization of banks and the expansion of the list of data that banks should publish. 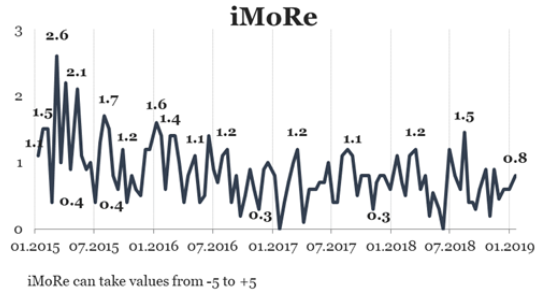 Major events of this round

Changes in the Budget Code regarding the medium-term budget planning, +2,0 points

Budget planning for a three-year perspective is provided by the Budget Code. According to him, in 2017, the Ministry of Finance in a pilot mode developed a Budget Declaration for three years, which was slightly different in content from the previous ones, but contained “ceilings” of expenses for the next three years. There were not enough legislative mechanisms to change the essence and content of this document.

Therefore, the amendments to the Budget Code on the introduction of medium-term budget planning (Law 2646-VIII of December 6, 2018) adopted in December 2018 became important.

According to this law, the Budget Declaration becomes the basic document of the budget process. It will be designed for 3 years (previously for 1 year). Its content is significantly expanding. In addition to the provisions that existed before, it will now contain:

The main managers of budget funds will now not only formulate policy priorities for the next three years, but also clearly define key performance indicators of their budget programs. They will also publicly report on the implementation of these indicators.

In addition, the law introduces new budget rules. To the rule that state and publicly guaranteed debt may not exceed 60% of GDP, the following are added:

The new instrument for the banks capitalization is introduced, +2,0 points

Stress testing of the 24 largest banks of Ukraine in 2018 showed that the capital of almost half of the banks falls below the ceiling under an unfavorable macroeconomic scenario. This means that in the event of an unfavorable economic situation in banks, there may be a shortage of capital. In order to reduce these risks, banks must implement capitalization programs.

In order for banks to have more opportunities to attract additional funds, the NBU introduced a new instrument. Banks will be able to attract investors’ funds, which, in the event of a certain critical situation, will be converted into shares of this bank.

In formal terms, the bank converts or writes off obligations for this instrument in the event of a triggering event — a decrease in the bank’s capital adequacy ratio (excluding the instrument) below 6.25%. As a result of the conversion, the funds raised are directed to the acquisition of ordinary shares of the bank, which will make it possible to increase the size of its authorized capital. In case of write-off, the bank will receive income that will “absorb” current losses from its activities.

This tool is long-term, the term of raising funds for it should be at least 50 years. Depreciation on this instrument may occur over a period of 15 years before the deadline for repayment.

National Bank expands the list of data to be published by banks, +2,0 points

Bank customers need information to make rational decisions about the appropriateness of working with them. When there is not enough information (there is an information asymmetry), customers cannot adequately assess the risks of banks, predict possible problems and, accordingly, choose the most reliable bank. All this creates distrust in the interaction between banks and their customers.

In order for customers to have more information about the activities of banks, the NBU is taking measures to improve the access to the data.

Also, in January 2018, the NBU significantly expanded the amount of information (iMoRe # 79), which banks must make public. He began to publish economic standards on banks  that were previously available only to the banking system as a whole. Banks also began publishing revolving balance sheets, information on the structure of the loan portfolio by economic activity, as well as data on the quality of the loan portfolio on their websites.

The next step in ensuring transparency of the banking system of the NBU was made with the help of Decree No. 157 of December 27, 2018. Now Ukrainians can learn about:

Also, banks will begin annually publish the results of their sustainability assessment. 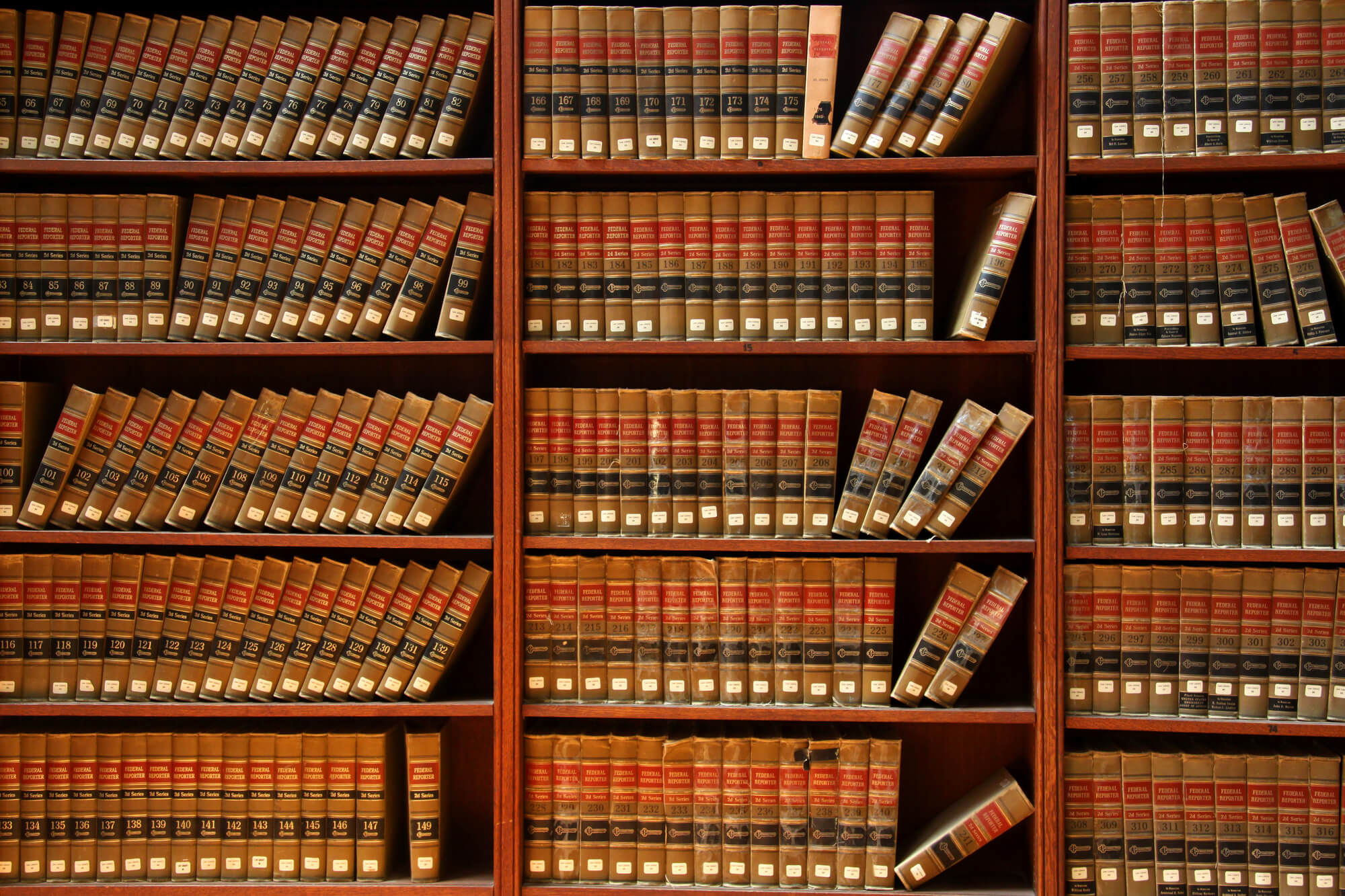