The major event of this round is the ratification of the MLI (Multilateral Instrument) Convention, which deals with tax treaties to confront the dilution of the tax base and profit margin. 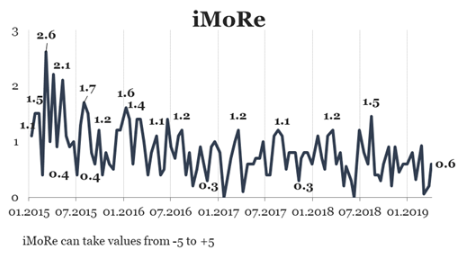 Major events of the round

International companies use gaps and inconsistencies in national and international tax legislation to avoid paying a tax on profit or artificially reduce the amount of tax. In international practice, it is called aggressive tax planning. As a result, the budget of Ukraine receives less money.

In particular, such gaps may arise due to the operation of double taxation avoidance agreement. Such agreements concern taxation of Ukrainian companies engaged in foreign trade operations. In order to avoid double taxation of company income, Ukraine has concluded Double Tax Treaties with 74 countries. However, over time, such agreements are losing relevance in some aspects and need to be clarified. Their review, signing and ratification are a complex and lengthy process.

In 2017, Ukraine joined the Action Plan to deal with the dilution of the tax base and the elimination of tax-free profits (BEPS Action Plan). It includes 15 steps, one of which involves the introduction of a multilateral MLI instrument. This tool allows for more flexible changes to the double taxation avoidance agreement. In particular, it allows simultaneous changes to all existing agreements with countries that, on their part, have also agreed to such changes.

In February 2019, the Parliament adopted Law 2692-VIII on the ratification of the Convention, and in March the President signed the document.