To understand how Ukrainian exports and imports will be affected by COVID-19, let us turn to the gravitational model of international trade, which states that trade between the two countries is directly proportional to the exporting country’s production capacity and the size of the importing country’s market, and inversely proportional to trade costs, necessary to incur for the movement of goods between countries. The COVID-19 pandemic has a negative effect on all three of these factors.

Production capacity is declining as people fall ill, self-isolate at home as a precautionary measure or at the request of the authorities, and  the government closes bars, restaurants, theaters, sports and music facilities. Some parts of Europe are completely closed and economic activity carried out  only if it is matter of priority.

Further impact on production is also due to disruption of global supply chains and a shortage of intermediates from countries affected by the pandemic. For example, in January and February 2020, many manufacturers using parts from China in their production chains experienced a lack of raw materials due to China’s travel and import restrictions, which significantly reduced production capacity. As a result of the negative shock to the supply chains, exports of goods and services are reduced.

The size of the market is also affected by negative consumer expectations about future jobs and business income. Consumers are cutting back and delaying the purchase of non-essential goods. Demand for luxury goods, cars and airplanes tickets is significantly reduced, which also reduces imports of goods and services.

Trade costs are also changing as governments take measures to restrict the free movement of goods and people, including the ban on exports of medical equipment and restrictions on travel.

It is too early to estimate the economic costs of the COVID-19 crisis with any precision, but we can still make some preliminary estimates. In January and February, China reported a 13.5 percent drop in value added. Assuming that this negative shock causes GDP to fall by 15 percent in the first quarter, after which rapid recovery will begin, then the direct shock from the coronavirus for the Chinese economy will translate into a loss of 3.75 percent of GDP by the end of this year.

This is a very significant drop from the 5.8 percent increase in IMF projections in early 2020 (Figure 1). Other East Asian countries, South Korea and Japan have suffered less, so GDP losses are likely not to be as great. 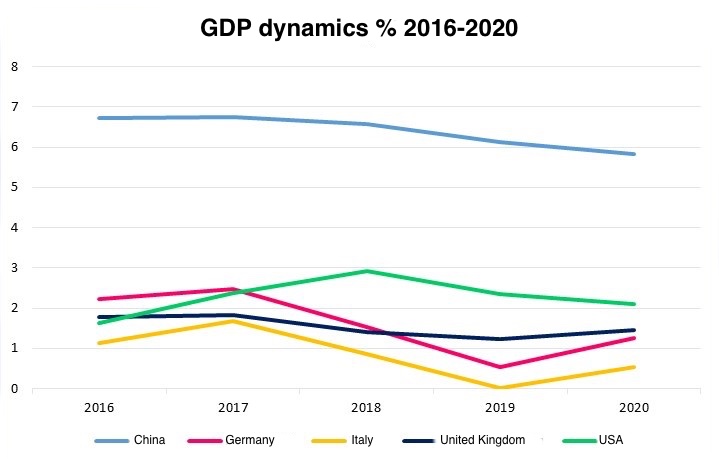 However, European countries and the US are likely to be more influenced by the coronavirus due to older population (median age – 45.5 years in Italy, 47.1 – in Germany and 37.4 – in China), less effective quarantine, travel bans and full or partial restrictions on visits to bars, restaurants and cultural events. Their economies also rely more heavily on services, such as tourism, travel, catering and entertainment, which will be most affected. For example, in Italy these areas account for more than 7% of GDP (Figure 2).

Figure 2. Comparison of service industries in Europe, China, and the US 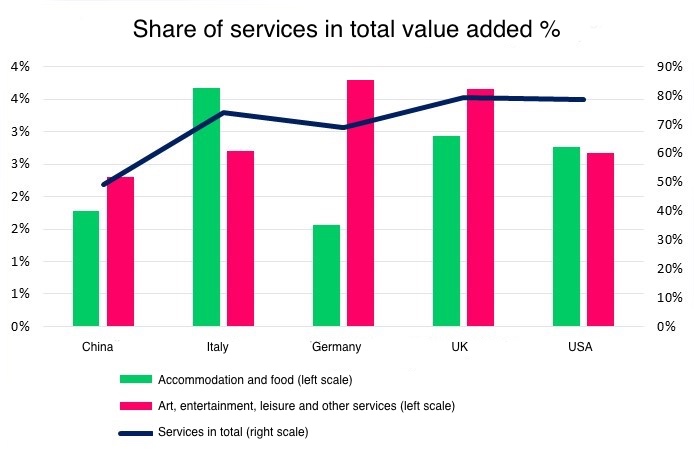 Considering the likely scenario that 50 percent of the population is quarantined at home for 1 month and then 25 percent are quarantined for another two months, the cumulative effect could be 8 percent of GDP (see, for example, Gourinchas, 2020). It will also have a further impact on the rest of the world, including China, Japan and South Korea. As a result, a global recession with a 5-10 percent reduction in world GDP in 2020 looks increasingly likely. A recession of this magnitude will have a significant impact. By comparison, the global financial crisis of 2008-2009 led to a 5 percent drop in GDP in Europe and Central Asia.

For emerging economies such as Ukraine, there are additional challenges posed by financial difficulties in the global market and increased pressure on the Ukrainian hryvnia as global investors withdraw their resources in search of safe haven. In most cases, these are government bonds of the US Government and other developed countries (Gorodnichenko, 2020).

Figure 3. Export structure of Ukraine in 2018 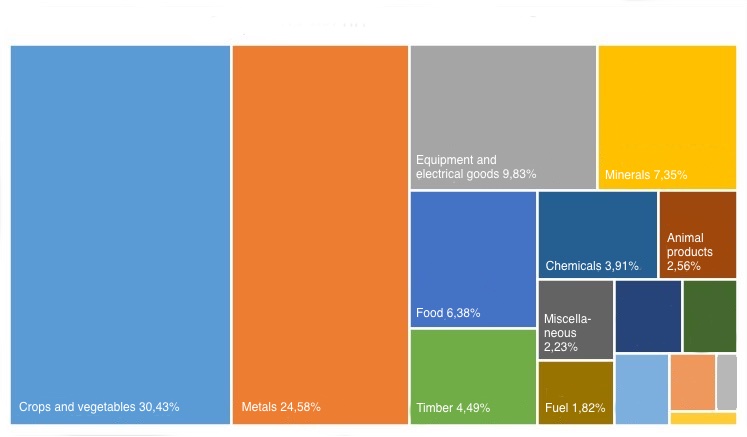 Ukraine is also an exporter of primary commodities (Figure 3), such as metals, and the price for them is likely to fall significantly due to falling demand in world markets. Figure 4 shows that the price of copper has already fallen by 16 percent in the last month alone. Prices for iron and steel are likely to have the same trend.

The crisis of 2009, when the fall in metal prices reached 40 percent, led to a 15 percent decrease in Ukraine’s GDP. However, the impact of COVID-19 should be expected to be less, as decline in  prices for other commodities, such as food and agricultural products, are expected to be smaller and a serious fall in oil prices will have a positive effect (Fig. 5) on the competitiveness of Ukrainian exports. 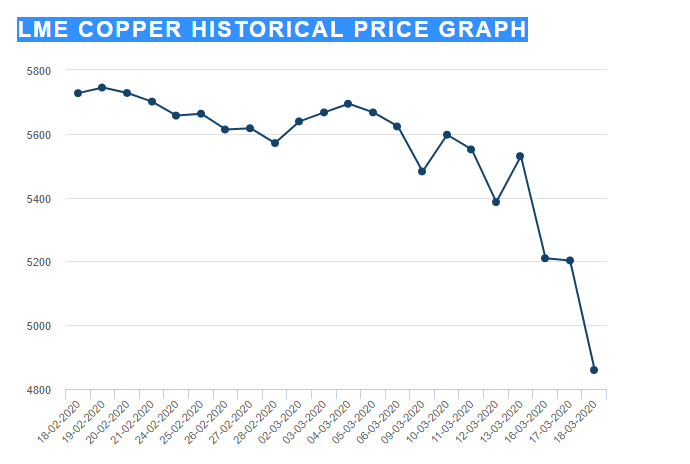 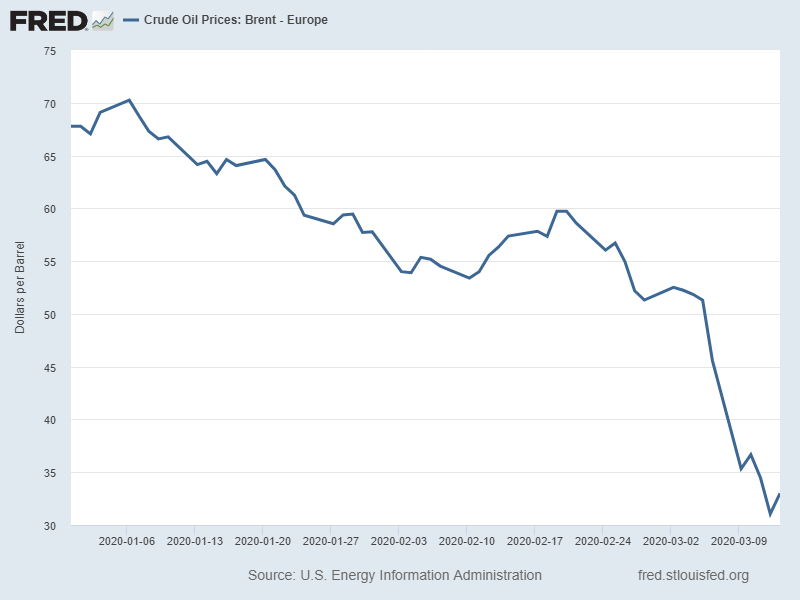 Now let’s have a look at the impact of a 5-10 percent drop in production and demand in Ukraine and its trading partners, along with a 5-10 percent increase in trade costs. According to the gravity model, this will result in a 15-25 percent drop in exports and imports, which translates into a decrease in exports by $ 7.5-12.5 billion and imports by $ 9-15 billion in 2020.

In order to prevent the negative scenario , governments are announcing aid packages aimed at supporting the financial markets, businesses and the general public. Ukraine should use both monetary and fiscal instruments in the assistance package. Unlike most countries, the National Bank of Ukraine has the opportunity to reduce the discount rate, which is currently 10%. The government must support the economy with all available resources , even at the expense of Ukraine’s national debt. The immediate priority is, of course, adequate funding for the healthcare system so that it is ready for this unprecedented challenge. The sooner the virus is eliminated, the less its impact on the economy. The government should also consider financial incentives to support vulnerable people and businesses with temporary financial problems. Borrowing from international financial institutions is an obvious source of this kind of incentive.

On the other hand, in times of crisis, international investors are fleeing emerging markets, creating a crisis of balance of payments and pressure on local currencies. Ukraine should negotiate further cooperation with the IMF to stabilize its foreign exchange market and create comfortable foreign currency reserves to be prepared for any emergencies that may arise with the emerging crisis. 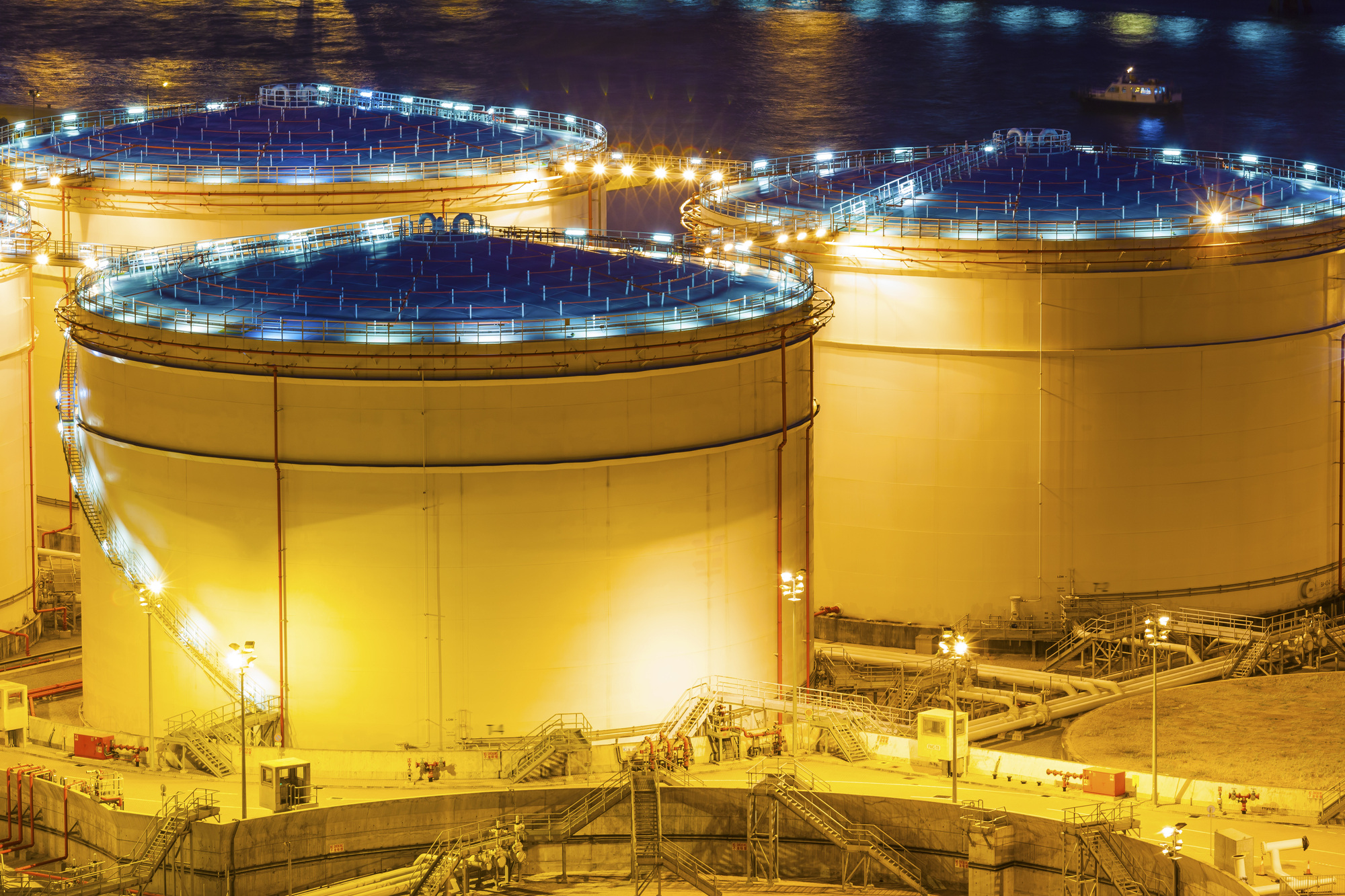 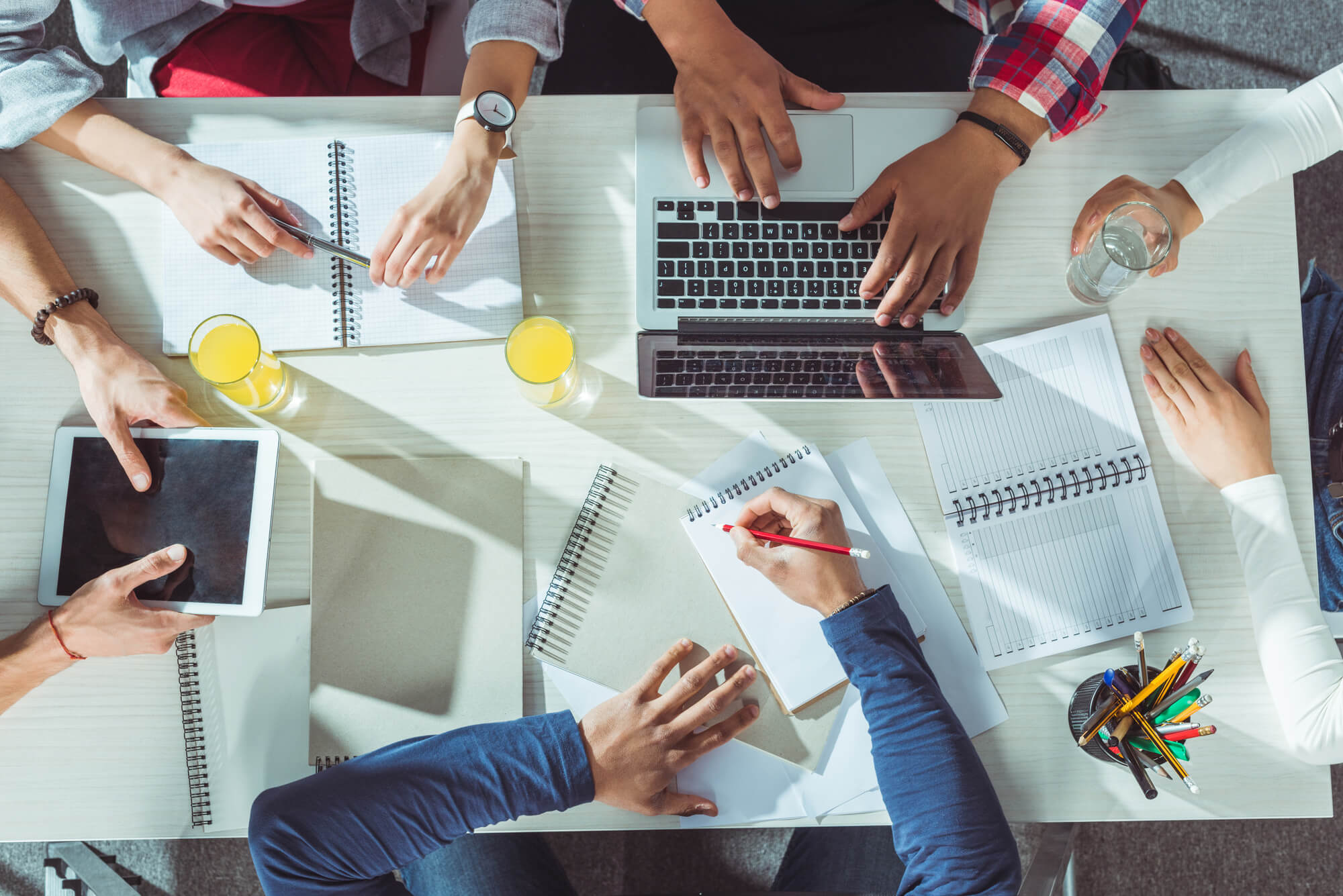