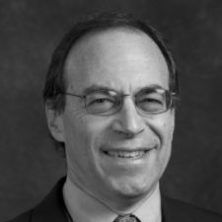 Professor of Economics and Law at the University of California, Berkeley

Alan Auerbach is the Director of the Robert D. Burch Center for Tax Policy and Public Finance. He came to Berkeley in 1994 following faculty positions at Harvard, where he completed his PhD in Economics, and the University of Pennsylvania.Auerbach’s current research interests include corporate taxation, population aging and fiscal imbalances, and the effects of tax cuts during the G. W. Bush presidency.Professor Auerbach, who has been honored as a Fellow of the American Academy of Arts and Sciences, has served as Deputy Chief of Staff of the U.S. Joint Committee on Taxation (1992), and has chaired the Department of Economics on two occasions. 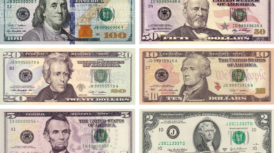 Effects of Fiscal Shocks in a Globalised World