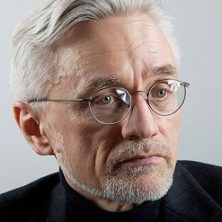 Alexander J. Motyl is professor of political science at Rutgers University-Newark, as well as a writer and painter. He served as associate director of the Harriman Institute at Columbia University from 1992 to 1998. A specialist on Ukraine, Russia, and the USSR, and on nationalism, revolutions, empires, and theory, he is the author of Pidsumky imperii; Puti imperii; Imperial Ends: The Decay, Collapse, and Revival of Empires; Revolutions, Nations, Empires: Conceptual Limits and Theoretical Possibilities; Dilemmas of Independence: Ukraine after Totalitarianism; Sovietology, Rationality, Nationality: Coming to Grips with Nationalism in the USSR; Will the Non‑Russians Rebel? State, Ethnicity, and Stability in the USSR; The Turn to the Right: The Ideological Origins and Development of Ukrainian Nationalism, 1919–1929 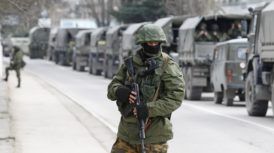 How many troops does Russia need to occupy Ukraine?