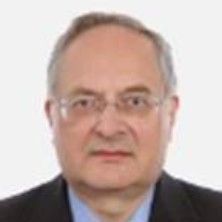 Andrzej Raczko is an advisor to the President of Narodowy Bank Polski. He graduated from the University of Lodz (M.A. in economics). In 1985, he obtained his Ph.D. at the same university, where he was an assistant professor until 1992. Before he started his political career, he worked in the Polish banking sector as a CEO for over 10 years. In 2003-2004, at the last stage of the Polish accession to the European Union, he was the minister of finance. Afterwards, he held the positon of an alternate executive director in the International Monetary Fund for four years. From 2010 until 2016 he was a member of the Management Board of Narodowy Bank Polski. 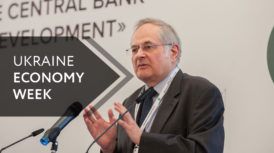 Lords of the Inflation. The Role of Central Banks and Governments in Securing Price Stability