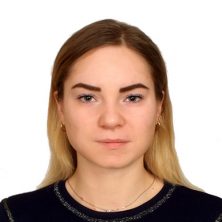 Anna Harus is a Researcher at the Center for Excellence in Economic Journalism at Kyiv School of Economics. She is currently studying in the dual Master’s Program of Economic Analysis at Kyiv School of Economics and the University of Houston. She obtained her Bachelor’s Degree in International Economic Relations at V. N. Karazin Kharkiv National University in 2018. Anna also studied for one academic semester at Xavier University of Louisiana, where she did research on African American economic exclusion and participated in a social business venture on building bus shelters for New Orleans’ citizens. Her passion about community engagement has led Anna to become the Head of Kharkiv Regional Youth Non-Governmental Organization “Enlightening Initiative” since 2017. Her revitalization of this NGO is aimed at increasing awareness of the Ukrainian youth living in the eastern regions of Ukraine about relevant international issues and enhancing their intercultural competence and tolerance. Previously Anna was the Head of Karazin Student Scientific Society, where she shaped a team of over 50 students of her Faculty and organized 30+ events in less than a year. Anna has conducted research on the application of the growth poles’ theory for the economic development in Ukraine, the role of free economic zones, the U.S. economic development from the regional and global perspectives, the nexus between post-secondary education and poverty reduction in developing nations, and business models in Ukrainian and world media. She aims to work in policy research, and is interested in the topics of economic development, poverty, inequality, public policy, and finance. 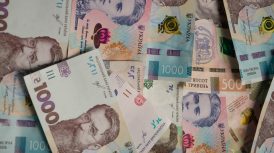 In Unity There Is Strength: The Effect of the Decentralization Reform on Local Budgets in Ukraine 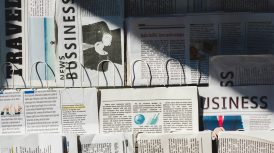 How to Improve the Business Model: Tips to Ukrainian Media Managers