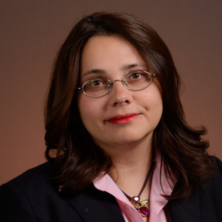 Lenka Bustikova grew up in Prague and holds a PhD in political science from Duke University and MA degrees from Charles University, Central European University and Harvard University. She is an Assistant Professor in the School of Politics and Global Studies at Arizona State University. Her research focuses on party politics, voting behavior, clientelism, and state capacity, with special reference to Eastern Europe, and appears in Comparative Political Studies, Communist and Post-Communist Studies, Journal of Contemporary European Studies, Journal for the Study of Antisemitism, Swiss Political Science Review and World Politics. She is the recipient of the 2015 Best Article Prize, awarded by the American Political Science Association’s European Politics and Society Section, for her article “Revenge of the Radical Right”. 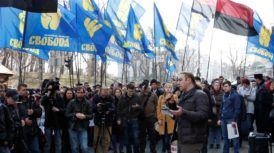