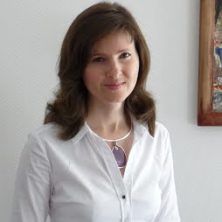 Between 2012 and 2018, she worked as a labour economist at the International Labour Office (ILO) in Geneva. She received her PhD in Economics from Bocconi University (Milan) in 2008, and Master of Arts in Economics from Kyiv School of Economics (former EERC) in 2003. Prior to joining the ILO, she worked as a research economist at CEPII in Paris (2008-2012); as a researcher at Fondazione Rodolfo De Benedetti in Milan (2007-2008); and as a research assistant at the University of Cambridge and at Bocconi University (2005-2007). Her main topics of interest include International, Labour, and Development Economics, with particular focus on the role of labour market institutions in the functioning of labour markets, and on migration issues. 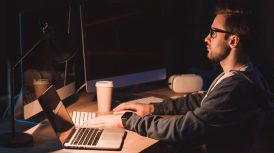 Quiet revolution: how Ukraine became the champion of digital work 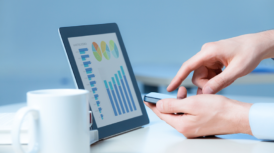 Can Everything be Ranked? The Fallacies of Ranking Labour Regulations 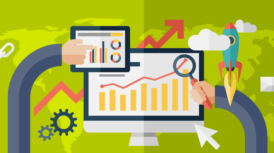 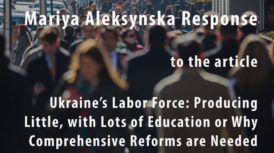