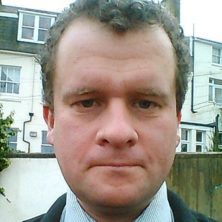 Mr. Yeomans stood for Parliament as an Independent Candidate for Brighton Pavilion at the general election of 2015. This is his story of the election campaign, and his vision of a strong, independent United Kingdom, an economy that utilizes the talents of all the people, investment in infrastructure and social housing, and a strongly defended UK, playing her full part in shaping the world. As an independent, Mr. Yeomans was free to advocate his policies, and having financed the campaign himself, was free from vested interests. This is a story which will inspire others to stand for Parliament. 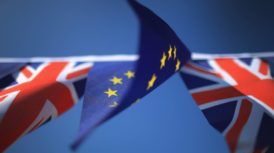