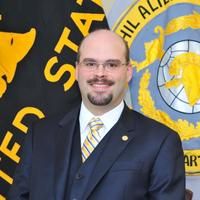 Robert Person is an Assistant Professor of International Relations and Comparative Politics at the United States Military Academy at West Point, where he teaches courses in IR, international political economy, and comparative politics. Dr. Person currently serves as the Course Director for SS307: International Relations, the core course taken by all USMA cadets in their third year. He holds a PhD in political science from Yale University, as well as an MA in Russian, East European, and Eurasian Studies from Stanford University. His research focuses on mass regime preferences and political participation in the former Soviet Union, democratization, nationalism, and political culture. He has published several scholarly articles and book chapters on the politics of the post-Soviet states, as well as several op-eds in multiple news outlets on aspects of Russian foreign and domestic politics as well as the ongoing conflict in Ukraine. Dr. Person is also a Term Member of the Council on Foreign Relations. 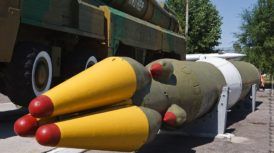 Ukraine And The Limits Of Deterrence