He has published a large number of articles in scholarly journals; in addition to English language journals, his articles have been published in journals in Russia, Romania, and numerous other countries. His 1983 paper in the Economic Journal on the measurement of productivity in the presence of undesirable outputs is considered the seminal paper on that topic. He is currently co-editing a special issue of the journal Utilities Policy on electricity restructuring in South Eastern Europe.
Dr. Pittman consults regularly with antitrust enforcers and economic reformers in transition and developing economies, most recently with the Federal Antimonopoly Service in Russia, the Romanian Competition Council, and the Indonesian KPPU. He has acted as an advisor on railroad restructuring projects in Brazil, China, Poland, and Russia, and he served on the Core Team of the World Development Report 2002, Building Institutions for Markets. He also served on the team of experts for the Russian Regulatory Reform Review carried out by the OECD and the European Conference of Ministers of Transport in 2003-2004 and was one of the three co-authors of its report, Regulatory Reform of Railways in Russia.

Earned Ph.D. in economics from the University of Wisconsin in 1979. 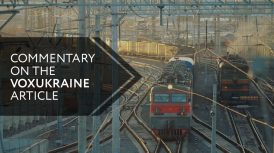 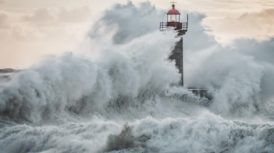 Competition Law and Policy in the United States (and Ukraine). Part 4. Vertical Mergers 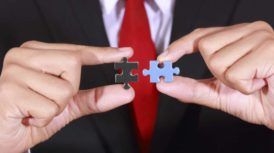 Competition Law and Policy in the United States (and Ukraine). Part 3. Horizontal Mergers 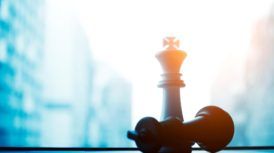 Competition Law and Policy in the United States (and Ukraine). Part 2. Mergers and Acquisitions 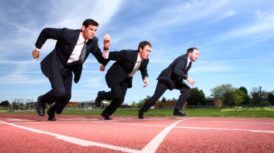 Competition Law and Policy in the United States (and Ukraine) 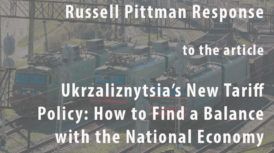 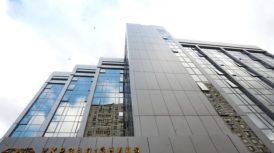 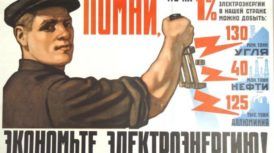 Restructuring Ukraine’s Electricity Sector: What Are We Trying to Accomplish? 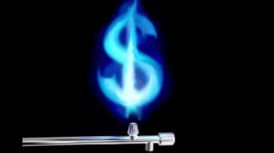 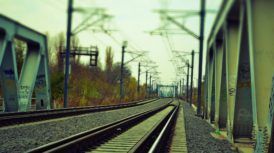