Tomas Fiala, Chief Executive Officer of Dragon Capital, has over twenty years’ experience in Central and Eastern European securities markets. In 2000, Tomas initiated the founding of Dragon Capital and since then has been the CEO of company. In 2010-2015, Tomas has served as elected President of the European Business Association (EBA). 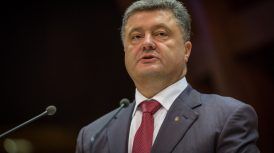 Ukraine: Eight Required Steps from the Balkans to Poland 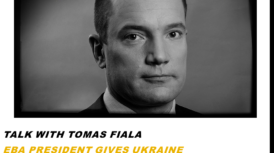