Kill the Dragon: Privatization of Ukrspyrt

Reform in the ethanol industry and fight against the black market are significantly overdue in Ukraine. From time to time, society receives horrible reminders about this in the form of fatal poisonings, which have been reported on a daily basis alongside the headlines about the casualties in the war. To solve the problems of the industry, the Ministry of Agrarian Policy and Food (Minagro) prepared a draft law on the privatization of Ukrspyrt. Minagro minister, Mr. Kutovyi, assures that this law would be able to overcome the abovementioned challenges and, in addition, bring from 200 to 400 million US dollars to the state budget.

Indeed, the privatization of the state ethanol plants and the full liberalization of the industry have been needed badly for a long time. But the path chosen by the government appears to be merely a window dressing, as reforms are imitated in order to preserve the current situation. Thus, the purpose of this article is to give the public some material to think about when trying to answer the following questions:

Is Ukrspyrt a strategic enterprise?

The ethanol production process is simple. Ethanol is a standardised non-branded product. The manufacturer of this type of product usually works in a highly competitive market with very low profitability and cannot be valued highly. In other countries, all super-profits of the alcohol industry are taken by states through taxes. The state does not have to worry about production, which is entrusted to private companies. The state monopoly on ethanol production exists only in Ukraine and Belarus.

Despite the presence of the monopoly in Ukraine, we can clearly identify where the real value for the state is located by analyzing the price structure of legally produced and sold half-liter bottle of horilka.

The infographic undoubtedly shows that even under the conditions of monopolistically inflated prices for drinkable ethanol produced by Ukrspyrt, which are 2 times higher than the market price, the real income of the state lies in a completely different area – taxes.

In order to understand the true value of Ukrspyrt, let us consider this matter from different angles, using both income and assets approaches. Some data for the analysis are taken from ethanol fuel, which is an exchange-traded commodity and, unlike drinkable ethanol, there is a lot of public information about it. Technologically there are no significant differences between the production of drinkable and fuel ethanol. There are some differences at the final stages, but they have an insignificant impact on cost. Moreover, some ethanol plants are designed to produce both drinkable and fuel products.

We use the annual production capacity of 100 million liters for valuation purposes, which, with some reserves, cover the size of the legal ethanol market of Ukraine. Ukrspyrt’s production in 2015 was 94 million, and there is a further decline in 2016, which continues a long lasting trend of many years.

Cost of a new modern production in the ethanol business is about 0.5 US dollar per liter of annual production. Thus, the value of new facilities that produce 100 million liters annually is close to 50 million US dollars. 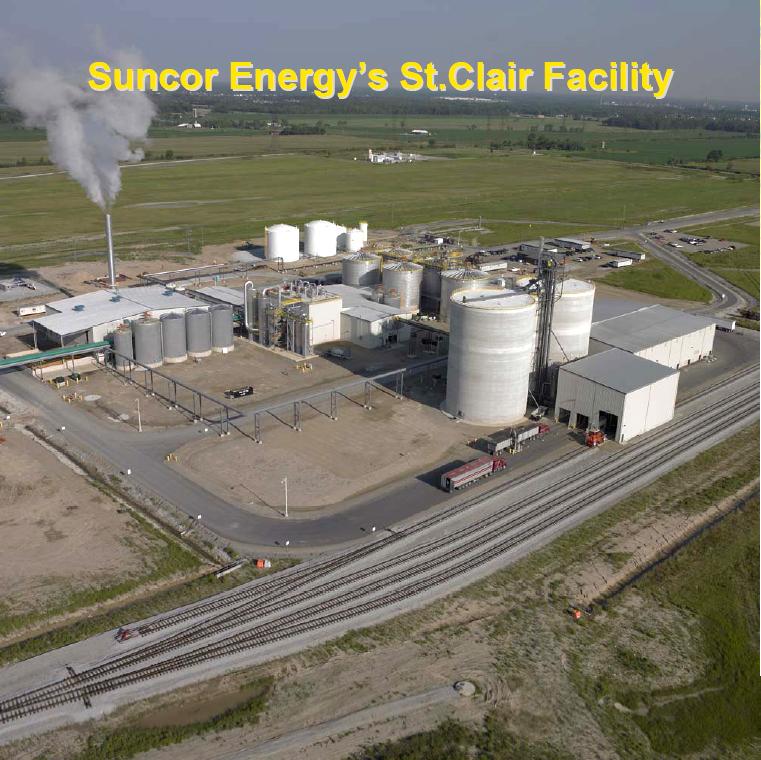 For example, in Canada the cost of modern ethanol fuel plant with capacity of 200 million liters (the number of staff: 38) was about $95 million.

Let us perform the valuation of this business using the following assumptions: new modern production, where profits for the year is distributed as dividends in full and funds for capital repairs and reproduction of fixed assets are covered by depreciation, which is included in the calculation of net profit.

Comments on the calculation methods:

Thus, as we see, the current value of Ukrspyrt as an ethanol business is close to 45-50 million US dollars. Of course, other factors affect the price as well. The first one is the physical condition of the plants that remain in this business. For valuation purposes, we have estimated the value of a new modern production, yet Ukrspyrt in fact requires investments in modernisation. On the other hand, other plants that will not be privatized as an ethanol business could be sold at residual values as production sites for other businesses. But it is unlikely that these factors can change the overall picture significantly. The only thing that can affect the valuation is the beginning of a real fight against the black market and increasing the official ethanol production in Ukraine by 2-2.5 times.

Brief description of the main provisions of Minagro’s draft law

1) Full liberalization of the industry is postponed for 7 years. For this period, the buyers of the plants obtain exclusive rights for production and sale of drinkable ethanol without going above the acquired capacity. Private oligopoly is thus established for this period.

2) The investors are prohibited from increasing the capacity of the acquired plants during this oligopoly period. Under the pretext of alleged social protection of jobs and the desire to get rid of the maximum number of old and inefficient plants, the investors’ competitiveness in fact is limited, since they are unable to reach optimal lowest production costs by increasing production at selected plants.

3) Restrictions are imposed on further disposal, including in the event of bankruptcy. This makes it quite difficult to attract loans, including those from suppliers.

Will the ethanol industry problems be solved by this approach to privatization?

Let us think how this approach is able to influence the industry and whether it is able to solve the main problems such as the large black market and the loss of thousands of jobs. A detailed description of problems and solutions was provided  in the previous article of the author.

As noted at the beginning of this article, the agriculture minister assures that privatization will reduce the size of the black market. But what will change compared with the present situation while legal production is falling due to a rise in illegal production and legitimate manufacturers suffer from significant losses? Why do they not fight now if they have such an opportunity?

Investors will thus buy less than 15 plants (of 85 available), which will be enough to meet the demand on the legal ethanol market. The rest will remain in the state property and will be difficult to get rid of. This means that they (together with smuggled imports) will continue to flood the ethanol market with illegal products. Perhaps, the minister believes that honest investors who want to work legally will create their private illegal militias copying the best practices of the USA Wild West and fighting bandits-illegal producers on their own?

Developments in the market of another excisable good prove that the Minister’s expectations are not grounded in reality. This is the gasoline market, which has been privately-operated for a very long time. However, the sale of counterfeit goods and massive tax evasion flourish there in the absence of proper state control over the retail market.

We also should not expect a massive influx of investors willing to start ethanol fuel production. Corn ethanol is unprofitable and a dead-end project, which has no prospects and no future. This issue is worthy of a separate article, but I want to mention briefly that no boom in its production in Ukraine has happened although it has been demonopolised since 2000. Private ethanol fuel plants have existed for a long time in Ukraine. Even more, a new modern plant with the capacity of 100 million liters has been idle in Zolotonosha since the late 2000s. It was built as investors expecter state support. Investors do not think it is economically feasible to invest into this sector without government guarantees of substantial subsidies, which, obviously, our impoverished economy might only provide as a result of a corrupted decision but not based on objective economic calculations.

Perhaps, the government will at least solve the social problem by limiting a increase in plants’ capacity? As noted above, 15 plants is more than enough to cover the needs of the market. What about the jobs at other 70 plants? Thus, this incomprehensible prohibition does not solve anything strategically and merely creates additional problems for investors by increasing the costs and reducing their competitiveness.

Another big question is the price to be requested for the plants by the government. As we see in the draft law, the buyers are guaranteed the absence of full liberalization of the industry for 7 years. And, accordingly, there is a hope they will agree to pay heavily for this barrier.

For ease of calculation, let us consider a simulated situation where the starting price for the producers of drinkable ethanol is 7 million US dollars higher than the net market value of the business. We even ignore the fact that the plants are not modern, require investments and there are negative additional privatization conditions.

Taking into account the fact that the license payments have to be made immediately and the payback period is 7 years, the actual increase in full production costs will be even higher because of the cost of capital. The impact on costs is conservatively calculated without this effect in order to avoid disputes about the rate level.

Based on the above, let us look at the impact on investors of the desire of the government to get $200 million from the sale of drinkable ethanol business of Ukrspyrt, which is its key activity. The licenses will cost at least $150 million under these conditions and, therefore, the projected increase in the production costs is over $0.2 per liter. Obviously, taking into account the market price for ethanol ($0.45), such a large relative increase in production costs makes Ukrainian business highly uncompetitive. We should not forget that Ukraine is part of the global economy. No such decisions on licensing could be made without analyzing the size of such payments in neighbouring countries. Investors would compare the option of purchasing plants under privatization with other alternatives like, for example, producing horilka in Moldova and importing completed alcohol beverages, which will be more competitive by price.

In addition, we should take into account the absence of the state fight against the black market, the risks of investing in Ukraine, poor technical condition of the ethanol plants that are to be privatized. The government’s desire to earn a lot on this privatization could lead to a complete and final destruction of this industry or, alternatively, disrupt privatization and reforms, which, ultimately, also leads to its destruction.

Let us emphasize the key points. Both the public and the government should understand that the ethanol industry has no strategic importance, is low-margin and operates in a highly competitive environment. It is not “the goose that lays the golden eggs” and the real benefits could only appear under the condition of the full and unconditional liberalization of the industry. This will enable the production of diverse high-quality products at the lowest cost, which will increase the competitiveness of the producers of alcoholic products both in domestic and foreign markets.

The government must start addressing the real problems of the industry, such as the lack of alternative employment for personnel of inefficient state plants and the huge black market where the state loses up to $60 million monthly. They should not postpone the solution of these very important issues and fall under the illusion that these problems can magically vanish as a result of ineffective privatization. 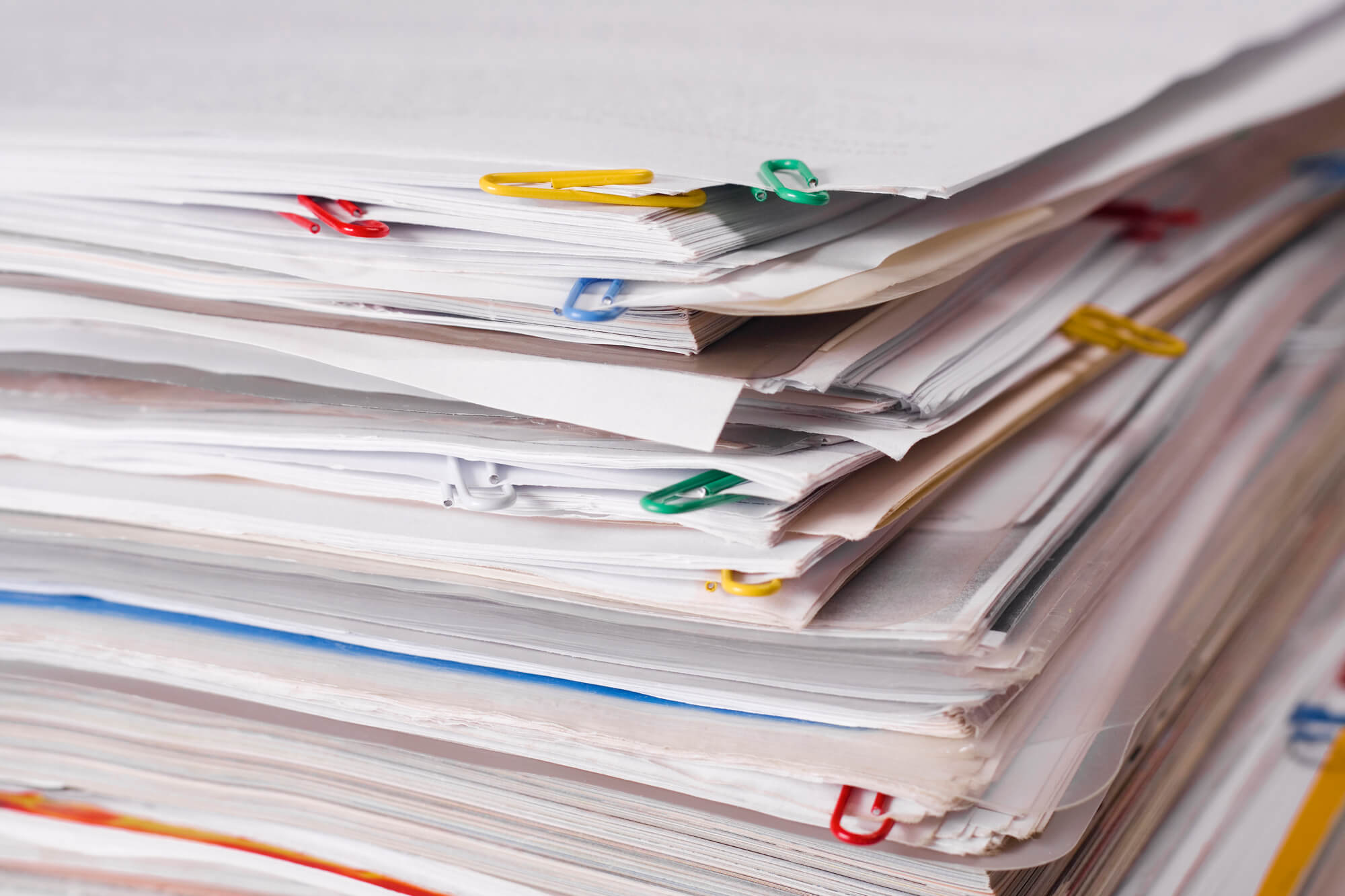 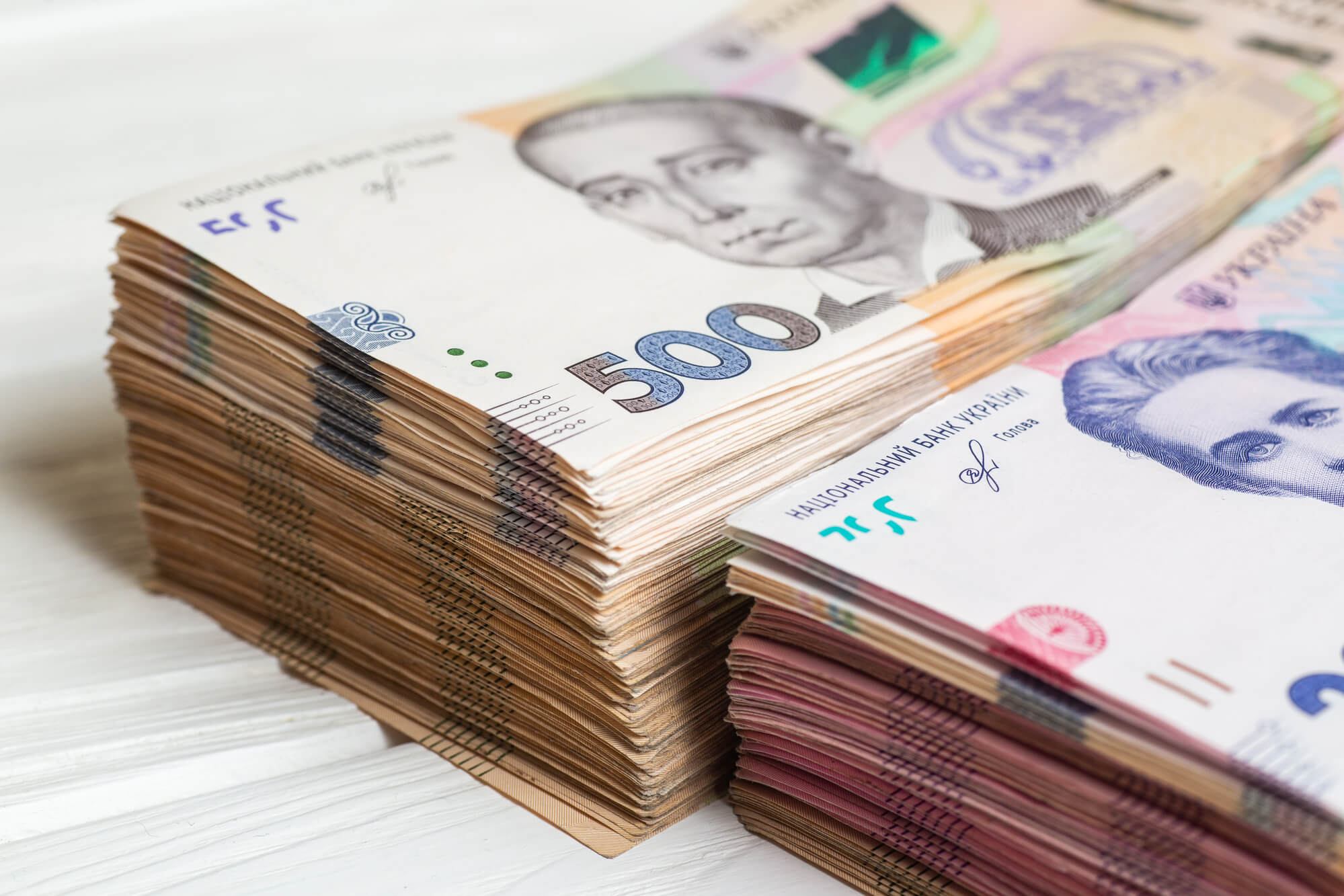