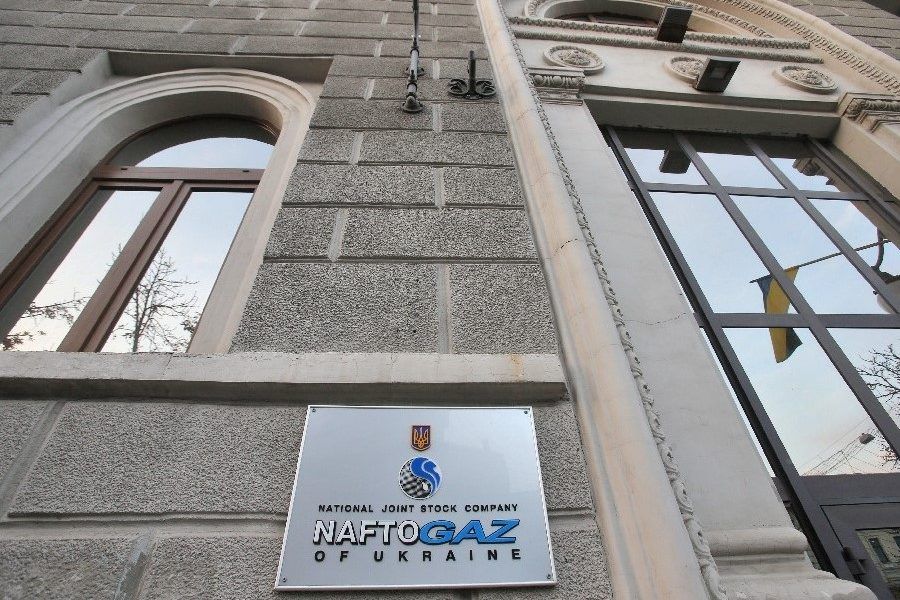 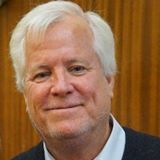 An audit report for the Public Joint Stock Company “National Joint Stock Company NAFTOGAZ of Ukraine” and its subsidiaries (referred to as “The Group”) for the years ended 31 December 2012 and 31 December 2013 has just been released. The audit report raises serious doubts as to the accuracy, completeness, transparency, and usefulness of the financial statements prepared by Naftogaz for 2012 and 2013. This audit report needs to be discussed and widely disseminated so that the ultimate owners of this company – the Ukrainian people – can understand not only the depth of the near-fatal financial position of this vital company but also the depth of mismanagement during those years so that fundamental institutional changes can be made to Naftogaz today.

The major purpose of releasing audited financial statements and an audit report is to inform shareholders and the public at large as to the real financial position of the company and its ability to continue as a going concern – as a profitable and competitive enterprise. This cannot be accomplished simply by presenting aggregate numbers following an accepted financial reporting format. It can only be accomplished by presenting financial data that is disaggregated where appropriate, explained and supported by complete and accurate documentation and records provided by the company that instill confidence in the accuracy of the numbers. An audit report prepared by an independent auditor based on the company’s data, records and information should contain sufficient commentary and analysis to explain the relevant meaning of financial data that will allow a reader to understand the company’s real financial viability. In this regard the management of Naftogaz has failed completely. The financial statements presented in the audit report (particularly the Statements of Financial Position and Statements of Profit and Loss) are not complete, accurate, reliable, transparent or useful. Several reasons for this conclusion are given below.

Accuracy and Usefulness – Naftogaz did not disclose the physical amount of gas and oil production for 2012 and 2013 but instead reported a total UAH value of oil and gas production – we therefore don’t know the price received per unit of oil and gas production. They also did not disclose production cost in terms of units of production. These missing data raise serious doubts as to the accuracy and usefulness of the financial statements since by not disclosing physical output, or the cost and price per unit of output, it is not possible to determine the weighted average cost or the weighted average price of production and thereby evaluate the company’s economic viability. Worse yet, by not disclosing something as fundamental as production, serious doubts are raised as to the transparency and accuracy of the financial statements. Surely the company must know how much gas or oil it actually produced in 2012 and 2013 and the weighted average cost and price of that production. It is inconceivable that a major western oil and gas company would withhold such information from its auditors.

If that were not bad enough, the company also did not report how much gas in physical units was transported from Russia through Ukraine to Europe; again they provided only a total value of transported gas in UAH. And although they reported the maximum price paid to purchase Russian gas (a useless number similar to the highest temperature recorded in a hospital) they did not provide a weighted average price paid for all gas purchased from Russia. These two issues again raise serious doubts as to the accuracy and transparency of the financial statements.

Accuracy and Reliability– International Financial Reporting Standards (IFRS) require that Naftogaz conduct independent revaluations of its Fixed Assets (property, plant and equipment) so that reported values do not differ materially from Fair Value of those assets as of the reporting date.  IFRS recognizes that changes to, for example,  market prices for oil and gas, extraction costs, or technology will in turn change the value of its fixed assets, particularly fixed assets and related infrastructure that are used to produce oil and gas. The value of Naftogaz fixed assets is not trivial: for 2012 the company reported a value of UAH 93,460 million and for 2013 a value of UAH 89,526 million, yet the last independent revaluation was made in 2009. The auditors recognize this problem and state that:

“In the absence of a current and independent revaluation, we were unable to obtain sufficient and appropriate audit evidence about the impact of these matters on the Group’s property plant and equipment……..and the related impact on revaluation reserve and deferred tax liabilities as at those dates, and (sic) the depreciation, depletion and amortization, for the years then ended. As a result of these matters we were unable to determine whether any adjustments to these amounts were necessary.”

In other words, the almost certain change in fair value of the company’s fixed assets that have not been revalued will materially affect changes to other financial values that will in turn affect the reported profit or loss of the company and the auditors have no idea what the scope of these material changes might be – which simply means the financial statements may be quite inaccurate. The same problem applies to the independent revaluation of oil and gas reserves so that the potential change to reported key financial values is potentially much greater as a result. So what are the actual financial results of Naftogaz for 2012 and 2013? – we simply don’t know.

Documentation – The audit report states that important data and documents are missing from the company’s records – for example evidence concerning “sales of petroleum products to certain customers in the amounts of UAH 2,853 million and UAH 1,734 million” (for 2013 and 2012, respectively). Furthermore, certain expenditures were made for the purchase of services and inventories of property, plant and equipment, for example, yet as the audit report states in reference to these expenses “We were unable to obtain sufficient and appropriate audit evidence to satisfy ourselves as to the amounts and nature of the above expenditures”. The numbers involved are again not trivial – for example UAH 11,097 million for property, plant and equipment expenditures in 2012. It would be an understatement to suggest that this unacceptable documentation situation raises serious doubts as to the accuracy or reliability of such expenditures.

Although some documents are simply missing (and others are not available as they were seized by authorities in Crimea), the audit report states that other documents were not available for inspection as they had been seized by the Ukrainian State Prosecutor. There is no excuse for missing documents owing to negligence or lack of transparency and one must wonder why Naftogaz would not have copies of seized original documents or why a State enterprise could not obtain copies from another State entity. We are dangerously close to the “dog ate my homework” excuse for lack of transparency.

It must be stressed that Naftogaz alone is responsible for the preparation and presentation of consolidated financial statements in accordance with the requirements of IFRS and for maintaining accurate, complete and fully documented records to support full disclosure of financial data included in the financial statements. That said it does seem that the auditors are trying to have it both ways with their audit opinion concerning Naftogaz. On page 4 of the audit report they state that “Because of the significance of the matters described in paragraphs 1-7 above, we have not been able to obtain sufficient and appropriate audit evidence to provide a basis for an audit opinion on the consolidated financial position of the Group”. And, “Accordingly we do not express an opinion on the consolidated financial position of the Group”. Yet  they then state on Page 5 of the audit report that “In our opinion, except for the possible effects of the matters described in the paragraphs 1-6 above, the consolidated statement of financial position present fairly, in all material respects, the consolidated financial position of the Group for 31 December 2013 in accordance with International Financial Reporting Standards.” With all due respect to the auditors, the “possible effects” referred to for “the matters described in paragraphs 1-6 above” do not allow for such an opinion as these “matters” refer to all the many issues of inaccuracy, missing data, missing documents and lack of transparency and reliability discussed in this article. The auditors could just have easily written that except for the possible effects from being terminally ill, the patient meets all criteria for receiving a statement of excellent health according to the requirements of the medical profession.

Long Term Viability – Consolidated financial statements have been prepared and audited based on the assumption of Naftogaz as a going concern. Recently, Naftogaz Group management and the Government of Ukraine have undertaken several initiatives aimed to improve the financial performance and liquidity of the Group. These initiatives are certainly crucial as the auditors cite negative working capital of UAH 53,893 million and net losses in the amount of UAH 17,957 million as of 31 December 2013. These disturbing negative numbers are followed by a statement by the auditors that “These conditions raise substantial doubt about the Group’s ability to continue as a going concern. “ Although I certainly agree with this statement, it must be stressed that given the lack of accuracy, completeness, reliability and lack of transparency revealed by the Naftogaz consolidated financial statements and audit report for 2012 and 2013, what is not clear are two things

(1) is the problem even worse than what has been revealed,

(2) how did the situation get to be this terrible- was it due to market forces or human behavior? This is why transparency is so vitally important and why Naftogaz must be fundamentally reformed by the new management team.

The question has been raised as to whether IFRS requires a company to publish production data in physical units as part of its financial statements. There is information which the interested reader will find useful concerning this question: Naftogaz Article Further Information 1