Worldwide, government procurement accounts for between 8% and 21% of the GDP: government procurement is a powerful tool for influencing the market in terms of production as well as consumption. Effective functioning of this sector is a prerequisite for the formation of a stable and effective economic system in general. The full version of the report can be found here.

Here is a brief account of the development history of Ukraine’s government/public procurement system:

1994: First statutes and rules regulating government procurement. These were developed while negotiations about joining the WTO were underway.

2015, December: Approval of the Law of Ukraine “On Public Procurement”.

2016, August: Second stage of transition to the ProZorro e-system (all other contracting authorities, as specified by the Law).

Research period: Public procurement in accordance with the previous and new (ProZorro) system in 2015-2016.

The reform of public procurement in Ukraine began in February 2015 with a pilot project; subsequently, it acquired legal status in two stages (from April 1 and from August 1, 2016) through the enactment of the Law of Ukraine “On Public Procurement” which necessitates the use of the ProZorro electronic procurement system. As of the beginning of 2017, the system covers the purchasing process of eight types of purchase described in the Law, which requires that all purchases more than 50,000 UAH be shown, and in the order SE“Zovnishtorhvydav Ukraine” – currentlyState Enterprise “ProZorro.” The electronic system connects the main portal to a network of private marketplaces. Data obtained in the process of interaction with the system are generally available and can be used for monitoring purposes.

However, adoption of the law and transition to ProZorro are not the only results of the reform.

Graph 1. Share of government procurement in the GDP, by countries 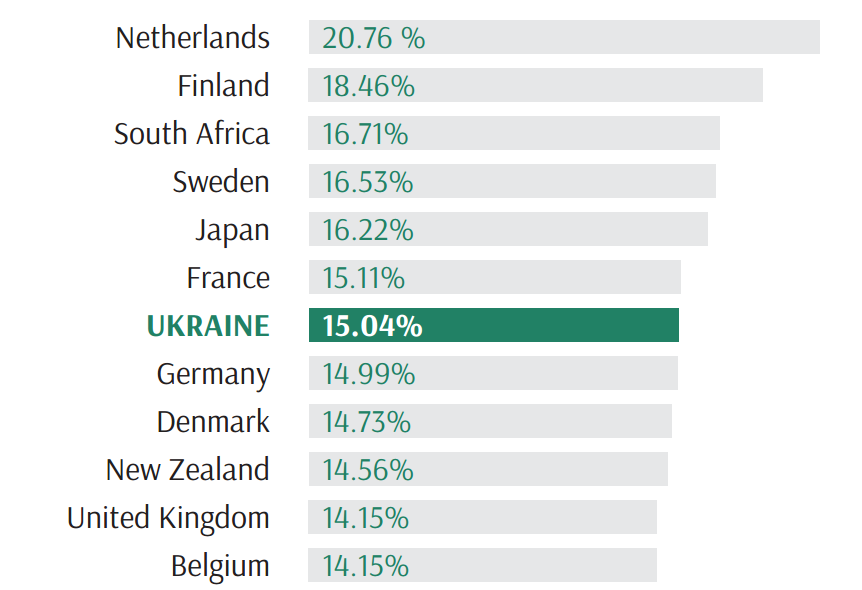 Graph 2. Comparison of the volume and number of concluded agreements

Graph 3. Comparison of the structure and number of suppliers

Source: calculated based on Prozorro data and old system data

Graph 4. Comparison of the number of contracting authorities concluding agreements with one supplier

The mentioned above allows us to conclude that positive changes have been taking place. The reform increased awareness, simplified and accelerated both the procurement process and its monitoring, brought all participants together within the framework of a single system, and provided access to out-of-country purchases (GPA). The public procurement market increased in terms of volume as well as of the number of purchases made; there was also a increase in the number of participants (contracting authorities and suppliers).

At the same time, however, there are a lot of problems and issues that still need to be addressed: use of non-price evaluation criteria (at present, most purchases are made on the bases of the price criterion alone and the concluded agreements are of the fixed price type), use of financial instruments (options, futures, swaps, weather derivatives for long-term contracts or in volatile markets), evaluation and prevention of market and non-market risks (which distort the results of purchases because of conclusion of amendments to the contract), further integration with available sources of open data (for simplified evaluation of contractors), etc. Since the Ministry of Economic Development and Trade, the SE ProZorro, Transparency International Ukraine, and the Kyiv School of Economics have made up a large team to work on improving the current system and to raise the competence of all participants in the procurement process, we are hoping for the best and for new changes to the next anniversary of ProZorro.

The team of the Center for Excellence in Procurement of the Kyiv School of Economics expresses its gratitude to Viktor Khanzhyn for his critical review and to Lilia Lakhtionova for checking the correctness of the methodological part of the report.