Ukraine’s Economic Crisis Is Deep; It Needs Loans Faster Than You May Think 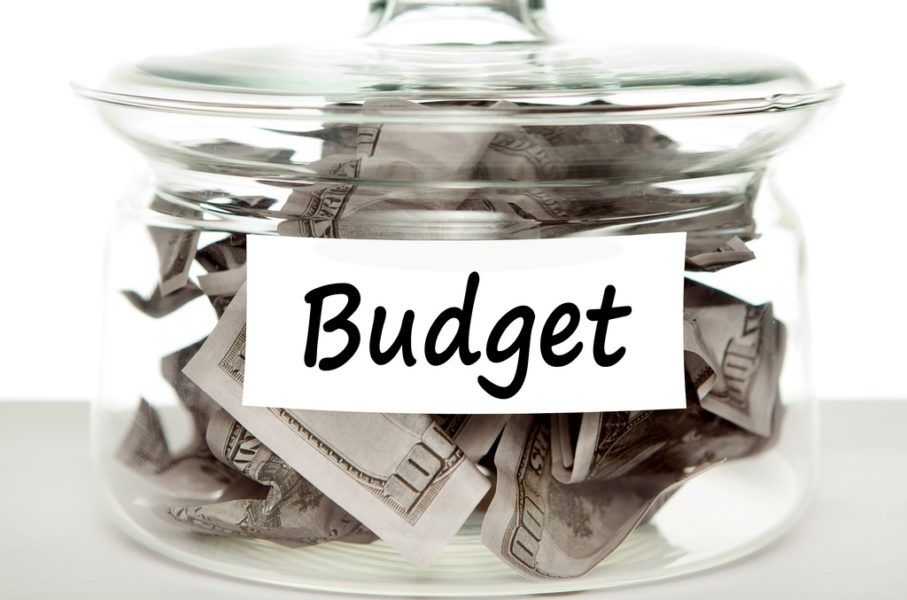 Amid the drama of Ukraine’s war against Russia’s assault in the southeast, and the recent argument over whether the United States should help it with weapons, it’s too easy to lose focus on the depth of what is really a more immediate, existential threat—Ukraine’s economic crisis.

The uncertainty around how much—and how soon—Ukraine might get help from international lenders is contributing to two real economic dangers facing the country: a default on its debts and a radical slashing of the budget. Ukraine’s friends — the United States and European governments — need to do a better job, along with the International Monetary Fund (IMF), of finding resources for loans to avoid these pitfalls.

For many casual observers, the notion of a radical austerity plan for Ukraine may seem to make sense. Such plans have been a therapy of choice for the IMF in helping cash-strapped states return to fiscal viability. And Ukraine’s historically endemic corruption makes it harder, politically, to sell the idea of lending the vast amounts—an estimated $15 billion on top of the $17 billion package assembled last year by the International Monetary Fund (IMF)—being discussed as Ukraine’s need.

But radical budget slashing would be a dangerous choice for Ukraine, courting economic, humanitarian and political disasters. The government in Kyiv is trying to avoid that option, and Ukraine’s supporters should help it to do so.

Amid the drama of Ukraine’s war against Russia’s assault in the southeast, and the recent argument over whether the United States should help it with weapons, it’s too easy to lose focus on the depth of what is really a more immediate, existential threat—Ukraine’s economic crisis. Here are some reminders:

A Reuters report from Kyiv last week painted the alarming economic picture well: Ukraine’s crisis, it said, “is turning the clock back to the 1990s, when people kept dollars in their socks rather than at banks and smuggled cars to sell them on the black market.”

This crisis directly threatens Ukraine’s ability to fund its own defense (which Finance Minister Natalie Jaresko said last week is costing the government $5 million to $10 million per day). As dangerous, it is forcing the government to slow down the critical process of reforming what was measured again last year as Europe’s most corrupt economy. This is politically dangerous, for last year’s Maidan movement and two national elections underscored anti-corruption reform as the first demand of most Ukrainians. And it’s also the primary demand of Ukraine’s friends abroad.

But Ukraine’s allies need to realize that Ukraine’s barren treasury makes aggressive reforms impossible. That’s because reforms create winners and losers—and temporary shortages of tax revenue. Given Ukraine’s dire fiscal position, it can neither cover those temporary imbalances nor even partially compensate losers from reforms, a key step in keeping the reform process politically viable.

Indeed, the resources are so scarce that there is an open discussion about a looming default on public debt and the financial markets estimate the probability of Ukraine’s default at 20 percent. As a result, the private debt markets are largely closed for Ukraine and the current government cannot borrow to smooth the transition.

Kyiv’s lack of financing leaves it the dangerous option of proceeding with reforms anyway and solving the budget deficit by radically slashing government spending. This would be a high political risk and would court economic disaster. Given the costs and the imperative of military defense potentially disastrous in economic terms. Ukraine can’t cut its defense costs while under invasion from Russia, and will spend 5 percent of Ukraine’s gross domestic product (GDP) this year, according to Jaresko. That is one of the highest defense burdens for any country in the world.

So an aggressive austerity plan would slash spending on health care, education and other socially sensitive programs. Under much less stressful conditions, a belt-tightening policy in Greece beginning in 2010 led to a depression-like contraction of the economy and then successive rounds of budget cuts. With that in mind, Jaresko and the government have chosen to try to broaden the tax base and revenues, rather than slashing budget spending for 2015. Still, their projected tax revenues are rather optimistic and soon the government will have to make a stark choice: reform the country regardless of the costs or become a failed state.

Ukraine can avoid this poison pill only if its allies can scrape together enough loans—and quickly. Several financial officials have posited that the minimum number is around $15 billion for the next few years, in addition to the $17 billion arranged last year. (Those numbers do not take into account the very real danger of a major escalation in the war.) As Jaresko has underscored, it’s critical for these funds to be “front-loaded”—that is, made available early to restore public confidence in the Ukrainian government’s fiscal viability. Last month, the financier George Soros argued for a European “Marshall Plan” of as much as $50 billion dollars for Ukraine—a plea that appears to have fallen on deaf ears in the West. While this is a big sum, the cost of letting Ukraine fail is far higher.

Given the fast pace of developments in eastern Ukraine, a solution to this problem may need to be found in weeks. Ukraine’s lenders may choose to offer their aid under carefully crafted conditions, but those should not include the deep spending cuts of an aggressive austerity regime. Ultimately, the Western and Ukrainian leaders will have to take risks and trust each other. It is in the mutual interest of the West and Ukraine to develop a working plan to support Ukraine economically for the next few years, until Ukraine’s economy gets back on its feet.

An article was initially published on the Atlantic council blog.