VoxChecking M. Azarov. Does Idea of Increasing the Monetary Supply to Boost the Economy Make Sense

There is no such thing as former politicians. 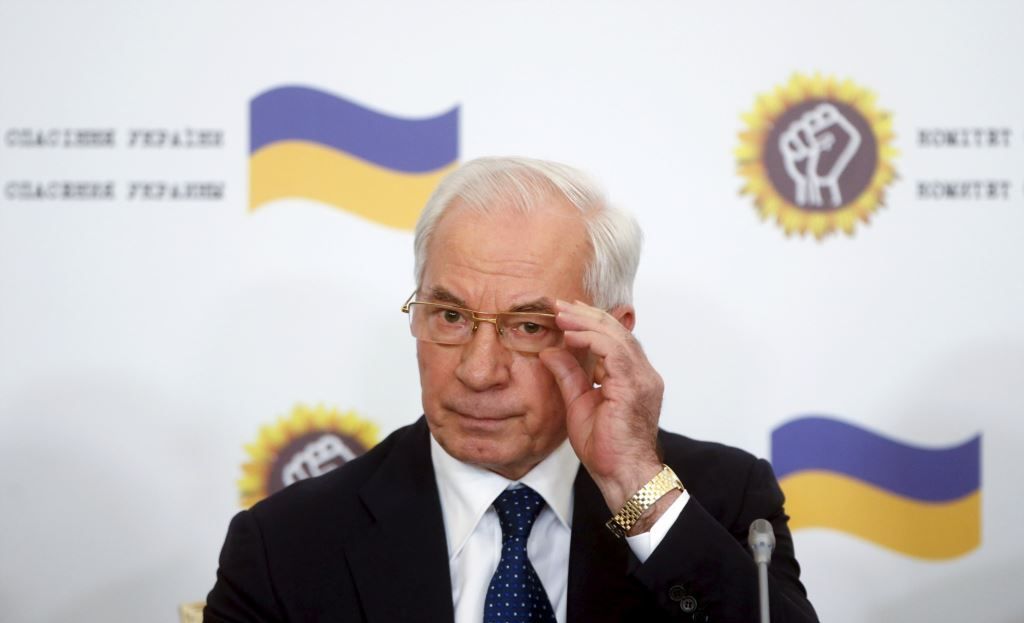 Despite his advancing years (68), the former prime minister of Ukraine Mykola Azarov is an active Facebook user. He (or his assistants) publish several posts daily. VoxCheck has checked one of these posts, in which Azarov argues in favor of increasing the monetary supply. Some numbers have proved to be correct, yet the conclusions are deeply misleading. VoxCheck dedicates this article to the 20th anniversary of hryvnia and to the numerous mistakes that Ukrainian politicians and civil servants have made in the conduct of the monetary policy in the last 20 years. 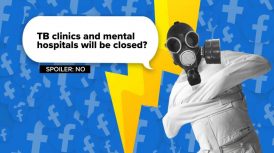 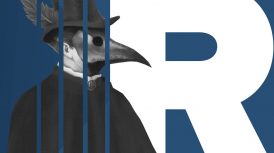