If Ukraine Needs Lustration in 2014 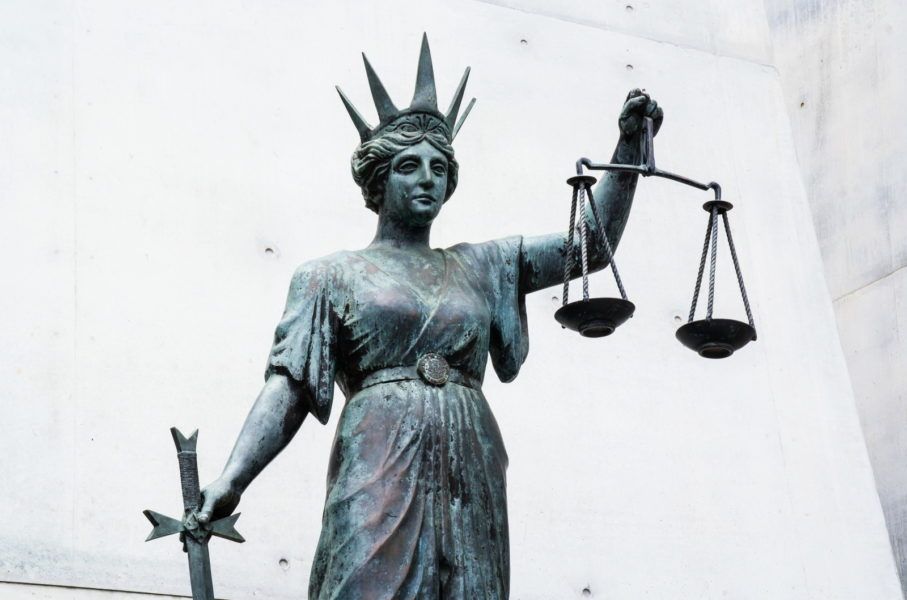 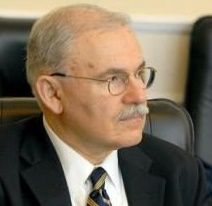 Bohdan Vitvitsky
member of the Advisory Board of VoxUkraine Law

The two principal rationales for lustration in countries such as Czechoslovakia, Hungary and Poland that implemented lustration projects in the 1990s were a fear of penetration by communist or Russian secret services and a fear that former informers or collaborators of such secret services could be blackmailed into serving interests other than local national interests.

If Ukraine, as represented by the Deputies in the Rada, believes that either or both of such fears continue to be justified in Ukraine today, then a lustration project that addresses those fears might be implemented.  It should, however, be understood from the outset that lustration is not the tool for dealing with corruption or with the absence of integrity and professionalism among public servants.

A lustration project in Ukraine should be overseen by a specially appointed commission of a diverse group of independent public figures nominated by the president and confirmed by the Rada.  Thus a commission of, for example, five members consisting of individuals who have demonstrated integrity in public or political affairs throughout their lives would perfectly align with European guidelines and also serve the Ukrainian public interest well.

Such a commission would need ten to fifteen experienced investigators on staff that could consist of both criminal investigators and investigative journalists.  Since various foreign or domestic entities who wish to continue to conceal their activities would be certain to make every effort to penetrate such a staff, it should be selected by an outside entity with experience in evaluating effective investigators.

The lustration project should simultaneously require that all present and future public servants, from the president to members of the Rada to every clerk employed by the central or local governments, take or retake an oath, in both oral and written forms, to Ukraine and its constitution.  The oath should contain language explicitly stating that the oath taker has not had any non-public contact or communications of any kind with any foreign government representatives and, in particular, with any foreign secret service agencies or their direct or indirect representatives.  Communications of this type are explicitly intended to include any attempts at blackmail or threats at blackmail whether by domestic or foreign entities.  The oath taker would further swear that if any such contact or communications had taken place prior to the oath or were to take place subsequent to the oath, the oath taker swears as part of his/her oath to report this contact or communication to a representative of the lustration commission.  Failure to abide by any aspect of this oath by a non-elected public servant would result in a lifetime ban from any public service (and a loss of pension and other benefits?).  A similar violation by an elected official would result in public exposure by the lustration commission and a recommendation of resignation.  But with respect to elected officials, and as President Poroshenko has recently stated on his website, elections are the ultimate form of lustration.  Such treatment of elected officials would also be consistent with European guidelines.

The lustration commission and its investigators would have to work under very strict rules of confidentiality as it they would have to be very careful to distinguish between legitimate cases of violations of the public servant’s oath from fabricated cases or diversionary cases.

This rough sketch leaves many procedural questions unaddressed not because they are unimportant but simply because this is merely a preliminary sketch.  For example, questions such as what quantum of evidence would need to be satisfied for the commission to find that a violation has occurred, or what type of hearing would be made available to public servants notified that the commission has found a violation, or under what circumstances could the commission decide that a violation had occurred but that the national security interests of Ukraine require that said violation not be exposed are among the many important questions that would need to be articulated and decided by the Rada if it were to create a lustration commission.

If a commission were to be created, it should be required to report to a relevant Rada committee on its activities every six months without, however, revealing details of any ongoing investigations.  After three years, the Rada should perform an overall review and decide whether the commission’s work should continue or cease.