The government actively intervenes in this market, formally as a measure for country’s food security, but is reality this is a fertile ground for corruption 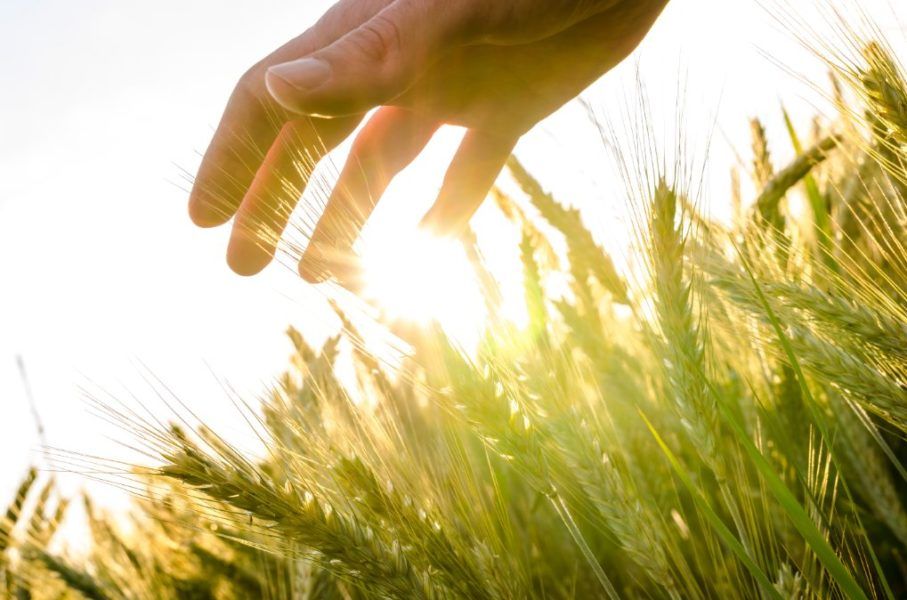 The agricultural potential of Ukraine has been recognized for ages. Indeed, Ukraine has all key ingredients to be successful in this area: fertile land, plenty of water, and mild climate. Many believe that agribusiness can be the next best thing in Ukraine, especially when Ukraine ratifies the association agreement with the EU.

Agriculture generated 7.6 percent of Ukrainian value added in the last five years (for comparison, the share is about 1-2 percent for developed countries like the U.S., the Netherlands, Germany or France and about 3-4 percent for countries like Poland and Hungary). Average annual growth during this period was 5.2 percent year-on-year, which is above the overall GDP growth. Crop production and raising livestock (husbandry) have roughly equal shares in the output of Ukraine’s agricultural sector. The growth is highly volatile because it greatly depends on weather conditions: real growth rates of over 15% and similar declines in a given year have a moderate chance. Grain yields are notably lower than in the EU, which suggest a huge potential for further growth of the agricultural output in the future.

Ukrainian crop production is highly export-oriented: the average grain production is 50 million tons per marketing year (there is a clear growth trend) of which about 20 million tons are exported. The EU is one of the major buyers and current FTA agreement should strengthen Ukrainian position on this market, but its effect should not be overestimated, because a lot of non-tariff barriers remain in place. Another important crop is sunflower seeds: Ukraine is the world leading exporter of sunflower oil with over a half of total world exports.

The government actively intervenes in this market, formally as a measure for country’s food security, but is reality this is a fertile ground for corruption. Most important interventions during the previous several years were export quotas on wheat and sunflower oil and non-transparent distribution of quotas between exporters.

The sale of agricultural land is currently banned, therefore, a land plot cannot be mortgaged, which limits access to bank credit. Another major problem is predatory farming, when a farmer plants crops, which exhaust the soil (e.g. sunflower) and then moves to the next plot. Formal owners of the land are rural households that predominantly rent their plots to large agricultural companies. If the ban on sale of land is lifted, these companies will have right to purchase these plots.

There are serious logistics problems, which can hamper the growth of output, both legal (e.g. large number of certificates needed for transportation of grain), structural (over a half of grain storages are state-owned and often act as a monopoly) and physical (lack of modern storage, transportation and transshipment capacities). Therefore, in order to increase the agricultural output, transport and storage capacities should be improved to prevent a bottleneck.

Husbandry works chiefly for domestic consumption and to a lesser extent for exports, mainly to Russia. Among the major categories of production are poultry, eggs and dairy products. Up to 80% of milk is currently produced by rural households, which usually have only one or two cows. This makes impossible to control the quality of the milk, which impedes export of dairy products to the EU. The small number of dairy as well as beef producing farms is due to the relatively long-term low interest investment needed for such a project, which is not available in Ukraine.

In summary, Ukraine’s agribusiness can do a lot better. Specifically, Ukraine can notably increase the agricultural output if it decreases the number of necessary administrative documents, improves access to long-term investments, makes land a tradable asset,  and allows more equal access to logistic capacities. Perhaps, Ukraine should actively attract foreign direct investment in this sector to radically improve productivity, bring new technologies, and get around the EU’s non-tariff barriers to conquer the EU’s market as soon as possible.