What if the Brexit vote is actually a sign of the fragility of democracy? 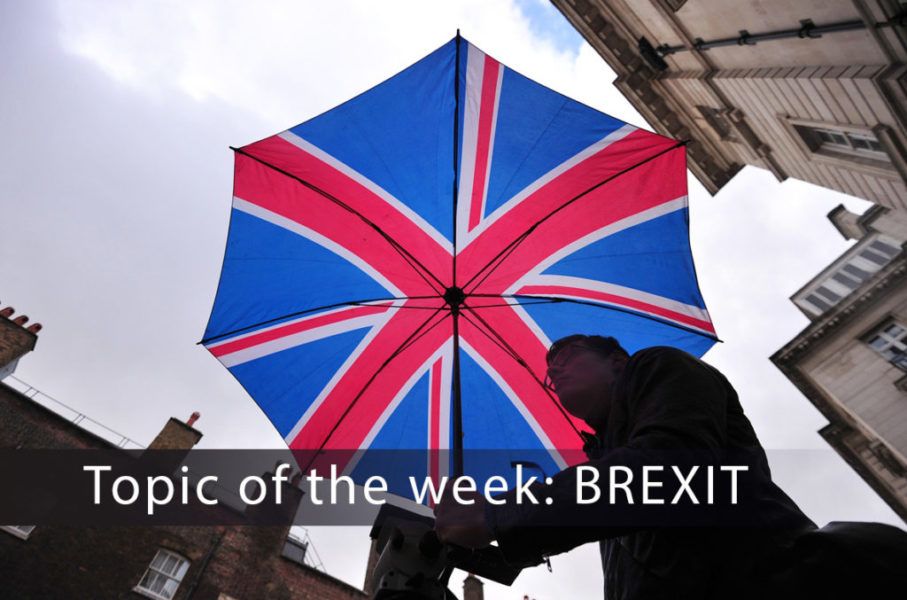 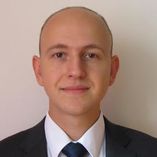 The UK’s referendum on the EU membership may appear as yet another example of democracy in action. First, politicians have given the people the chance to make such an important decision. Next, they seem to have accepted the result as “an instruction that must be delivered”. But what if the Brexit vote is actually a sign of the fragility of democracy? Holding the referendum was too risky since this instrument was not yet sufficiently institutionalized in the British democracy. The very decision to hold it and its outcome seem to have resulted from the mistakes of the UK’s leaders.