3 Reasons To Avoid Default In Ukraine

A few arguments why the default and restructuring scenario should be avoided, at least in 2015 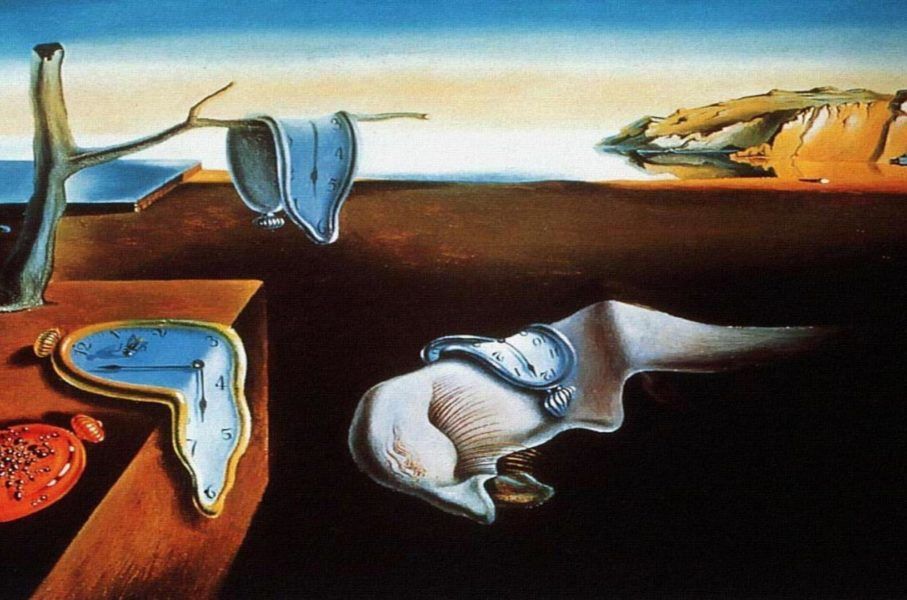 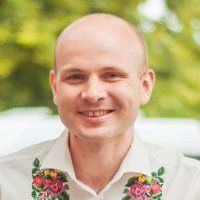 Defaulting is likely to make Ukraine and its economy more vulnerable in the near-term, which may threaten the very existence of the state, writes Igor Buinyi of Democratic Alliance Party in his op-ed for VoxUkraine. He is convinced that debt restructuring will make more sense in the long run when the government becomes credible enough and the Russian influence subsides.

A recent VoxUkraine’s text discusses a few reasons for Ukraine to consider default on, and restructuring of, its debt. This article present a few arguments why the default and restructuring scenario should be avoided, at least in 2015. Our main point is that defaulting is likely to make Ukraine and its economy more vulnerable in the near-term, which may threaten the very existence of the state.

To put these ideas into a wider context, it should be mentioned that during this spring Russia is likely to call a $3bn Eurobond structured under English law and listed at the Irish Stock Exchange. Given the high volume ($3bn is about 10% of the total budget expenditures for 2015 at the current exchange rates) and tight schedule, it will be next to impossible for Ukraine to repay if the IMF does not support the country. It is, in fact, the time to think about what is to happen if the government does not pay in time.

First, the success of the default scenario depends on effective negotiation with the bondholders. Since Russia solely bought a $3bn Eurobond, which is about one-fifth of all Ukraine Eurobonds outstanding or about three-fourth of those maturing in 2015, it can execute substantial power in the negotiation process in order to impede a successful and timely agreement. Therefore, Ukraine should try not to provide its aggressor with a straightforward leverage in the conflict.

Second, the government has to have enough credibility to navigate through default successfully. Had it a proven track record of fighting corruption, deregulation and investigation of economic crimes committed by former president Yanukovych and his team, the government would have a strong voice in talks with creditors. But the progress in reforms remain sluggish, so we should not assume the start of debt restructuring talks to bring superior efficiency into the government actions.

Third, a slow progress on debt restructuring may hit Ukraine’s economy hard. Historically, defaults were often followed by high inflation and currency crashes, as Reinhart and Rogoff observed. Superimposed with the military conflict in the Eastern Ukraine, such events are to exacerbate the ongoing economic decline (-8.2% GDP in 2014 and -2.3% GDP in 2015 according to the World Bank) and increase the risk of political instability.

To summarize, default or debt restructuring can be painful. On top of that, defaulting in 2015 poses additional threats to Ukraine because Russia is likely to have much leverage over the process. A voluntary debt restructuring does not seem to be a viable option because of the same reason.

It might be more reasonable to talk about debt restructuring later when the government becomes credible enough and the Russian influence subsides.