Ukraine’s path to oligarchy: Lessons for the U.S.?

One may draw parallels between the U.S and Ukraine but frankly, relative to Ukraine, the U.S. seems far from an oligarchy 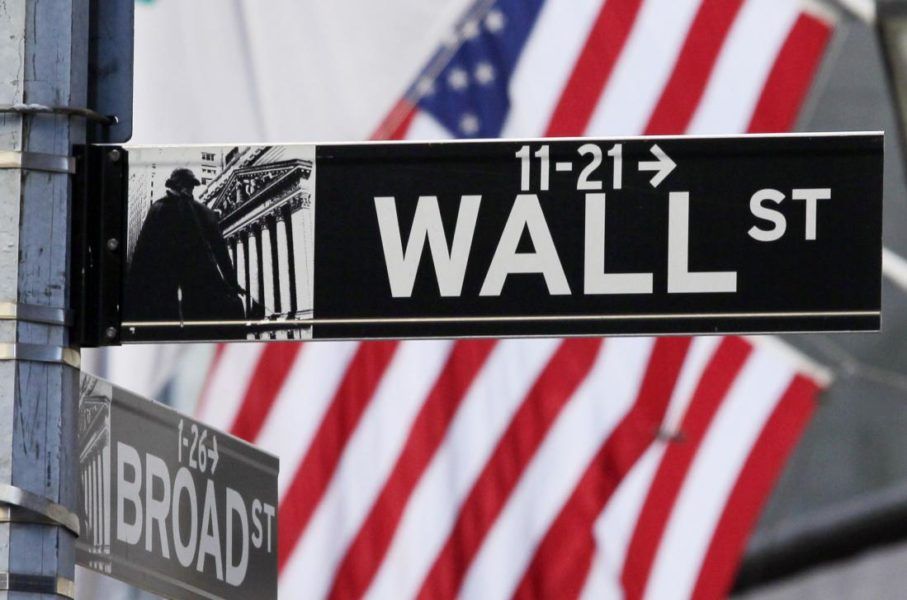 Because countries’ political systems tend to develop only gradually, it can be difficult to draw a hard line that identifies country X as a particular regime. There have, however, been some instances in which countries have turned into oligarchies quickly and these unusually rapid evolutions can teach us about the workings of the process as well as symptoms. Ukraine, my home country, is a showcase in this respect.

After the collapse of the Soviet planned system, Ukraine’s new government was looking for ways to set up a market-oriented economy. A key element of this effort was a mass privatization of state assets which ultimately concentrated wealth in the hands of a few well-connected individuals. At first, these individuals probably played a positive role since they could re-integrate production chains and enforce contracts in an economy characterized by weak property rights (see some analysis here). However, it also became clear to these individuals that they could convert their economic leverage into political power and extract rents, subsidies and quotas from the government by limiting competition or denying outsiders the ability to bid for government contracts.

To achieve preferential treatment, would-be oligarchs initially relied on the blatant bribing of government officials. But they soon realized that a cheaper alternative was to set up a party, get elected, and run a public office directly. Given their almost total control of the media, winning elections was feasible even for odious and incompetent but loyal personalities. Being in the government proved to be a lucrative business in its own right and the next objective was to avoid political competition to perpetuate the status quo. This was easy to accomplish by consolidating the power of the central government and by the ability to write laws and to choose judges who made the “right” rulings. An important ingredient in covering up this exercise was to focus policy discussions on polarizing issues (religious beliefs, gay rights, and the language of instruction in schools) without actually solving them so that the “debate” could continue indefinitely. Once the public’s attention was anchored on these issues, nobody paid much attention to the fact that a handful of people controlled the economic, political and social life of the country. In short, huge economic inequality, a merger of the business world and the government, and control of the media created an environment in which no force in the country could challenge the establishment.

NY Times just posted a debate on whether there is oligarchy in the U.S. One may draw parallels between the U.S and Ukraine but frankly, relative to Ukraine, the U.S. seems far from an oligarchy. Certain recent developments do make me somewhat concerned. For example, income inequality has been rising rapidly over the last three decades, the influence of the rich and of corporations on electoral outcomes appears to be increasing, and the political process strikes me as increasingly dysfunctional. But the U.S.’s history of fighting corruption and the tradition of a free and oppositional press are a powerful counterforce to oligarchy. Or so I hope.