South & East of Ukraine: Is it one country?

Most people in the region do not feel oppressed, do not want to have an armed conflict, and do not support Russian invasion or separation from Ukraine 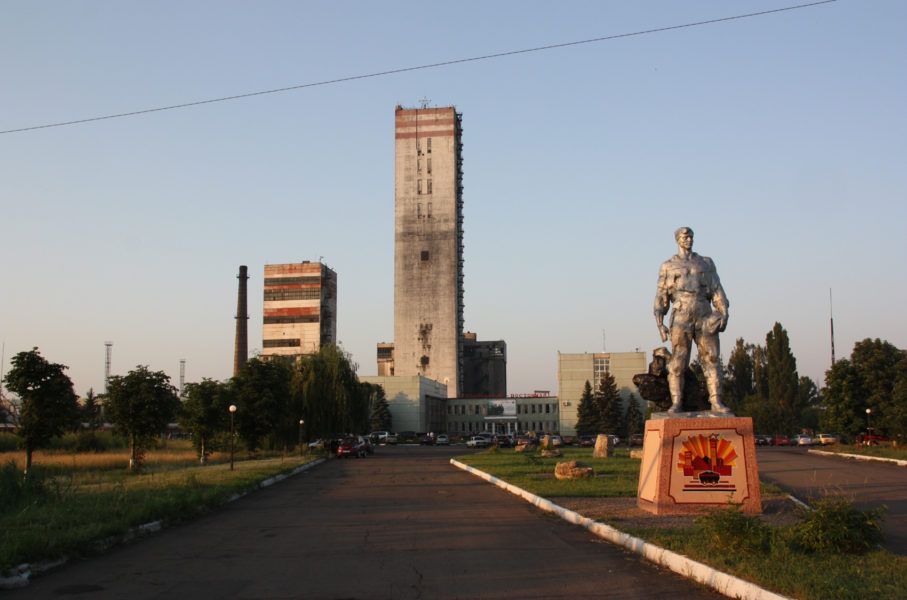 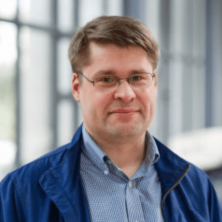 Results of a new survey were published in ZN.ua. The survey was conducted by a leading sociological institution in Ukraine: the Kyiv International Institute of Sociology. Since there are many myths and guesses about what the South and East of Ukraine want to be and want to do, the survey is really helpful. It was aimed to understand the aspirations of the people (rather than special groups such as individuals who occupy buildings) in these regions of Ukraine.

Here is an overview some key results.

1. Is Yanukovych the legitimate president of Ukraine?

19% yes, 70% no, 8% do not know. The overwhelming majority of people do not think that Yanukovych represents the country. Clearly, Yanukovych is politically dead and his grotesque press conferences from Rostov-on-Don should have little weight in the political life in Ukraine. Perhaps most unfortunately, this region propelled Yanukovych to power for so many years but only 11% of the people feel personal responsibility for what Yanukovych has done.

2. What is the Right Sector?

For your information, the Right Sector was a radical wing of the Euromaidan movement. Although it’s hard to estimate a precise size of this group, an educated guess would be a few thousand people scattered around Ukraine. In contrast, 52% of people in the region (73% (!) in the Donetsk oblast) believe that the Right Sector is a large military group that threatens the territorial integrity of Ukraine. The myths about the Right Sector are ridiculous but perhaps it is even more stunning that so many people believe in this.

3. Do you think that Russian speakers are limited in their rights?

23% yes, 72% no, 5% do not know. In short, the vast majority of people do not believe that anybody speaking Russian has a hard time living in Ukraine. Hence, the idea that Putin came to defend persecuted Russian speakers is just phony. Yet, 46% believe that Russian invasion is possible.

4. Do you support the idea that Russian troops should enter Ukraine?

12% yes, 74% no, 12% do not know. It seems that Russian troops are going to see a cold reception in Ukraine. With this low level of support, Russian military control over the territory is going to be difficult and costly.

5. Do you think your oblast should separate from Ukraine?

6. Do you think a civil war is possible in Ukraine?

46% yes, 33% no, 20% do not know. This is probably the scariest statistic. If a civil war breaks out, it’s going to meet expectations of many people and thus the conflict can become an equilibrium outcome.  The good news is that only 11% of the people support storming and holding government buildings.

7. What things make you worry now?

It’s remarkable that so few people worry about language, Russian TV channels, or about entering NATO—the main arguments Russian propaganda put forth to justify intervention. People are more worried about the collapsing economy, rising crime, and potential civil war. All of these concerns are likely to intensify if there is a Russian invasion. Interestingly, only 11% of people expected federalization of Ukraine—the main demand of the Russian government—to be on the top of Ukraine’s government agenda.

Overall, Russian demands appear to have no foundation. Most people in the region do not feel oppressed, do not want to have an armed conflict, and do not support Russian invasion or separation from Ukraine. All they want is to have a normal life. Why doesn’t Putin leave them alone?

Displaced but Not Disappeared