With a territory larger than Metropolitan France, and population over 45 million people, Ukraine is characterized by considerable ethnic diversity. Ukrainians are by far the largest ethnic group constituting 77.8% of the population. Russians are the second largest ethnic group amounting to 17.3% of the population. The other large minorities include Belarusians, Moldovans, Crimean Tatars, Bulgarians, Hungarians, Romanians, Poles, and Jews. An interesting feature of the country is a disproportional use of Russian by ethnic Ukrainians and other ethnic minorities, a heritage of the explicit and implicit Russification which occurred over most of the 19-th and 20-th centuries.

In particular, numerous surveys in Ukraine in the early 2000s revealed that only half of ethnic Ukrainians chose Ukrainian as language of interview, 17.9% were indifferent between Ukrainian and Russian and 32.0% preferred Russian. Strong preference for Russian is also documented among other ethnic groups. 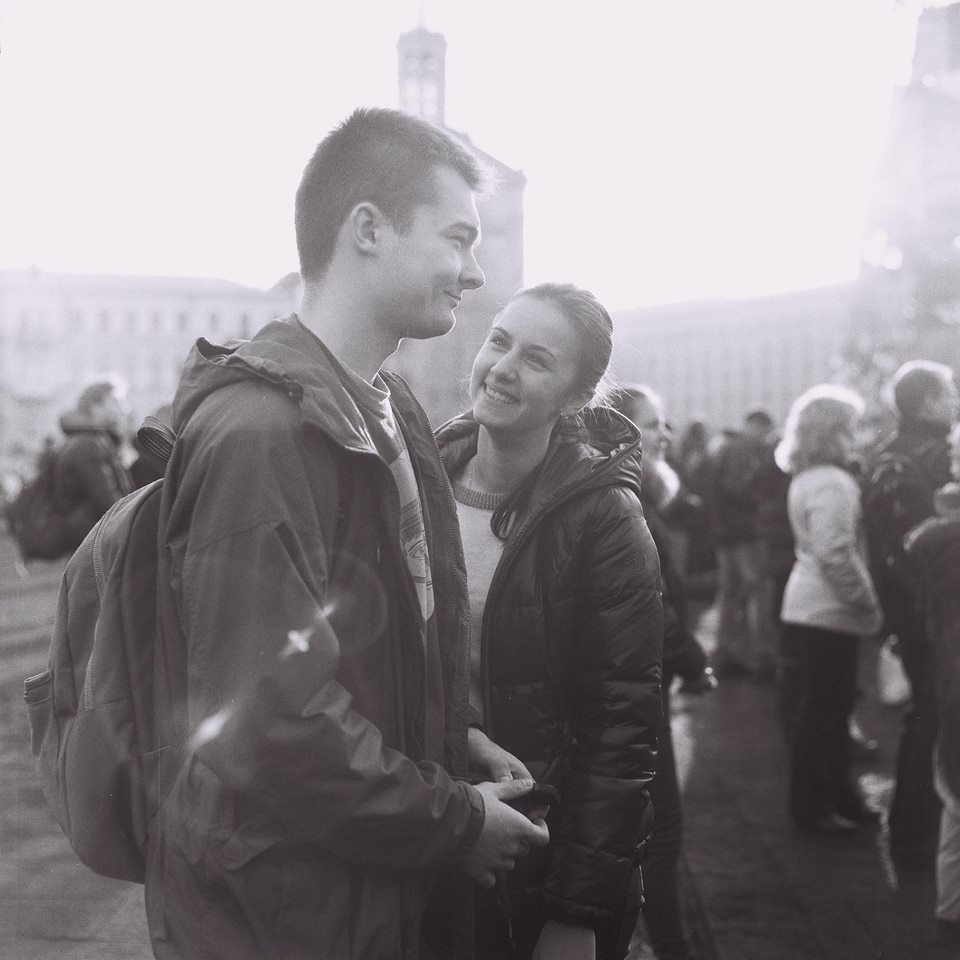 Against this background, promotion of the Ukrainian language in government institutions, education, science, and culture has been the main component of the state language policy since independence in 1991. It was regarded as an essential element of nation-state building. Indeed, from 1991 to 1995, the early period of Ukraine’s independence and presidency of Leonid Kravchuk (in office 1991-1994), the government pursued a policy of “speedy Ukrainization”, which was later admitted a mistake. It was followed by a gradualist approach (under President Leonid Kuchma, in office 1994-2005) aimed at evolutional development in favour of Ukrainian language. The first decade of promoting Ukrainian brought visible results, such as dramatic changes in the linguistic landscape of cities and a substantial increase in the share of schools with Ukrainian language of instruction. However, the shaky balance between the two main languages largely remained intact.

The presidency of Victor Yushchenko, who succeeded Leonid Kuchma following the 2004 Orange Revolution, saw a shift in the language policy in favour of Ukrainization. The radical decisions taken by the new government included the requirement to conduct broadcasting in Ukrainian only, the ban for cinemas to show movies in foreign languages (including Russian) without dubbing into Ukrainian or providing Ukrainian subtitles, and tougher language policies in schools. In the latter case, the government, for example, attempted to obligate school teachers to use Ukrainian outside the classroom in all publicly funded educational establishments. The official policy between 2005 and 2009 was that the Ukrainian language was in danger and needed to be defended.
In 2010, after the victory of Victor Yanukovich in the presidential elections, the pendulum swung back again. In particular, on July 3, 2012 the parliament (Verkhovna Rada) passed a new law “On the principles of state language policy”, which permitted the use of minority languages in government and educational institutions of the regions where the relevant ethnic groups constitute at least 10% of the population. Given the ethnic composition of the country, the law de facto introduced Russian as the second official language in a number ofSouthern and Eastern regions of the country without, however, giving it a nationwide status. A perfect equilibrium? Not exactly, as recent events have shown. Two days after the flight of Viktor Yanukovich from Kyiv (23.02.2014) the law was repealed by a marginal vote by the same Verkhovna Rada that passed it in 2012. The move led to an outcry in the East and South, following which the decision of the parliament was vetoed by acting President, Oleksandr Turchynov, on 28.02.2014.
These radical swings in the language policy are hardly conducive to stabilization in the divided society and may entail economic costs. For example, in a recent paper we explore how language policy changes affect educational outcomes of secondary school graduates. In particular, we study how stricter requirements for proficiency in the state language introduced under President Yushchenko affected linguistic minority students’ demand for education. The reform was planned for the 2009/2010 academic year and obligated all minority students, including those studying in public schools with a full cycle of education in minority languages, to take a standardized school exit test (which is also a university entry test) in Ukrainian, the state language, thus denying them access to translated versions of the test. In short: students who had studied 11 years in Hungarian (or Romanian, Russian, etc.) had to take school exit tests in Ukrainian. What was their reaction?

Our empirical analysis is based on school-level data from the 2009 and 2010 standardized school exit tests and uses a difference-in-difference framework in which schools with Hungarian and Romanian/Moldovan languages of instructions are placed in the treatment group and schools with the Ukrainian language of instruction constitute the control group. The main results could be summarized as follows. There is fairly strong evidence that the change in the language policy has resulted in a decline in the number of subjects taken by minority students at the school exit test. There is also a notable shift in the take-up of particular subjects, with fewer exams taken by minority students in more linguistically-demanding subjects such as History and Biology and more exams taken in Math. This has immediate consequences for access of minority students to further education at the university level as entry to different universities and different fields of study require tests in different subjects. For example, a student who is talented in Biology may fear taking a Biology exam in Ukrainian and switches to less linguistically demanding Math. As a result, the country risks to lose a good biologist and to gain a bad mathematician. We also find some evidence that minority students improved their proficiency in Ukrainian between 2009 and 2010, but this result may reflect, at least in part, a general trend towards better proficiency in Ukrainian among linguistic minority group as a result of “Ukrainization” efforts during 2005-2010. Overall, the main finding suggests (efficiency-reducing) distortions in the accumulation of human capital by linguistic minority students induced by stricter requirements for the proficiency in the state language.

There is no doubt that the Ukrainian language, the only official language of the country, has to be supported. However, policy-makers advocating the aggressive promotion of state languages among linguistic minority groups should also consider potential negative short-run effects associated with the reaction of linguistic minorities to such policies.