Referendum in Crimea and sanctions on Russia

Sanctions similar to those imposed on Iran are likely to inflict deep pain on the Russian economy. Is the Russian invasion into Crimea worth it? 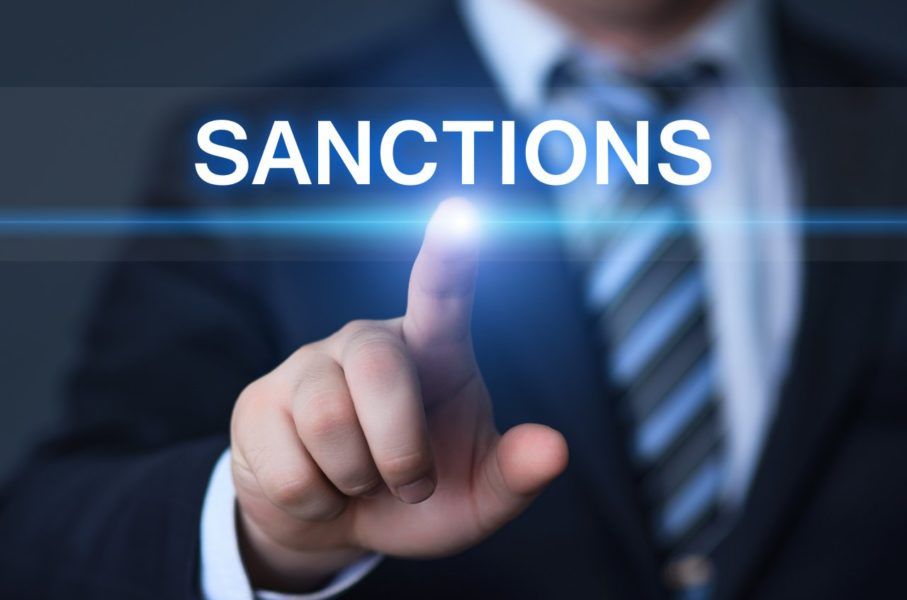 Today, March 16th 2014, the Crimean puppets of the Russian government ran the “referendum” on whether Crimea should be an independent state or a part of Russia (without an option of staying a part of Ukraine). A staggering 80% of potential “voters” came to the polling stations and a record breaking 95% of “votes” was cast in favor of joining Russia.

This “referendum” was hardly a celebration of democracy and self-determination of nations: voting under the guns of Russian troops, violation of the Ukrainian and international law, made-up lists of voters (the Ukrainian government blocked access to the registry of voters), “pre-answered” ballots, etc. As many observers believe, the next step is that the Russian government will vote to admit Crimea to the Russian Federation thus completing this modern-day Annexation.

In response to this gross violation of international law, the U.S., EU and the rest of the world are expected to impose wide-ranging sanctions on Russia. While the details of the sanctions are going to be revealed soon, one may expect a significant cost of these sanctions on the Russian economy. Perhaps, the best summary of the omens is the behavior of the stock market in Russia, a forward-looking indicator of Russia’s economic health. As soon as Russia’s Council of the Federation authorized Putin to use troops in Ukraine (March 1, 2014), the stock market fell by 10%. As more information about the response of the Russian and other governments arrives, the stock market has been falling further. The cumulative fall is now about 25%, a shocking amount. Why does the stock market have such a bleak outlook for the Russian economy?

To see what determines this pessimism, one can look at the sanctions on Iran imposed in 2010. Both Russia and Iran are heavily dependent on exports of natural gas and oil. These (+ other minerals) account for 70% of Russian exports and 80% of Iranian exports (in 2010). Revenue from exporting these commodities is vital for government revenues and for paying for imports of food, machinery, and other key goods. Economic life in both Russia and Iran is dominated by state-owned companies, which are particularly vulnerable to sanctions. Finally, both countries are dependent on access to global financial markets for obtaining credit and for clearing transactions. In short, the similarities are obvious.

What was the effect of sanctions on the Iranian economy? In short, it was tough.

In summary, sanctions similar to those imposed on Iran are likely to inflict deep pain on the Russian economy. Is the Russian invasion into Crimea worth it?