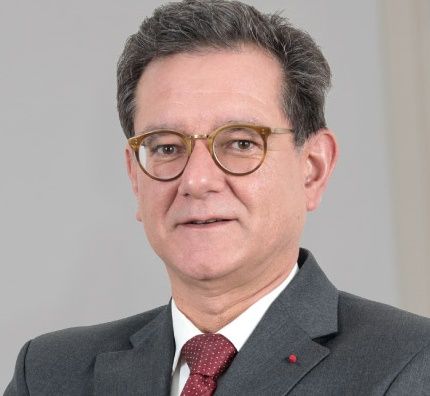 In 2007, he was asked by the UN Secretary General to direct the International Commission Against Impunity in Guatemala (CICIG) with the rank of UN Assistant Secretary General, serving until 2010. CICIG is a unique unit in its genre, devoted to collaborating with the Guatemalan Government in the investigation and dismantling of criminal groups infiltrated in security and justice institutions in order to obtain immunity. He has also worked for UNODC and UNPD and he has recently been elected as member of the Board of Trustees of UNICRI (United Nations Interregional Crime and Justice Research Institute).

During the first half of 2014, Castresana was a guest Professor at Haverford College, Pennsylvania, one of the most prestigious academic institutions in the United States. The Lessons of Guatemala: Why Ukrainian justice system should open up for the foreign investigators