Currency board for Ukraine? No!

If Ukraine wants to achieve macroeconomic stabilization, then the currency board is an inferior solution. The history of currency boards suggests that it’s a temporary solution at best. 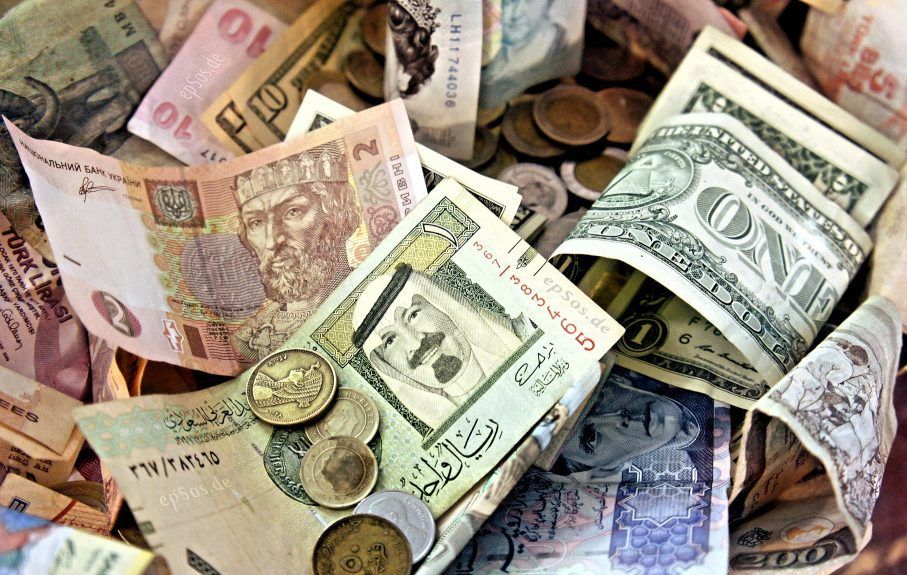 If Ukraine wants to achieve macroeconomic stabilization, then the currency board is an inferior solution. The history of currency boards suggests that it’s a temporary solution at best. In the vast majority of cases, stable currency boards are observed only for tiny countries.

As inflation has spiked recently in Ukraine, many wonder how one can control inflation. One alternative is to implement a currency board which helped some countries to reduce inflation. Effectively, a currency board is a way to peg a country’s currency to another country’s currency. For example, if the National Bank of Ukraine (NBU) wants to set up a currency board with the U.S. dollar, it sets the exchange rate between the dollar and the hryvnia and then it can issue hryvnias only if it has dollars to back it at the set rate. In a way, this system is similar to the gold standard when a central bank could issue currency only if it could be backed by gold in the vaults of the central bank.

Would the currency board be a good system for Ukraine?

On the positive side the advantage of the system is that it ties hands of a central bank that is unable to commit to low inflation. Because each unit of domestic currency is backed by a unit of a stable currency such as the U.S. dollar, the currency board is more credible than a simple fixed exchange rate. The currency board also gives a predictable exchange rate (which could be good for international trade) because the ratio between the “base” currency and the domestic currency is fixed. Not surprisingly, countries with weak institutions such as Estonia, Lithuania and Bulgaria in the 1990s adopted currency boards to tame inflation in the early stages of transition. Currency board was also considered a bridge to joining the eurozone.

The negative sides however are much more numerous. For example:

All these problems can be addressed by having a flexible exchange rate and some form of inflation targeting: no need to do internal devaluations, fiscal policy is less powerful, exchange rate adjusts to changes in the composition of trade, the central bank can print money to support inflation expectations and stimulate economy, no attacks on currency.  If Ukraine wants to achieve macroeconomic stabilization, then the currency board is an inferior solution. The history of currency boards suggests that it’s a temporary solution at best. In the vast majority of cases, stable currency boards are observed only for tiny countries (city-states, islands, etc.).

This basic analysis suggests that Ukraine has little to gain from adopting a currency board. Given the current conditions in Ukraine and the state of knowledge about currency boards and alternative regimes, the conclusion is clear: currency board would be a terrible policy for Ukraine.