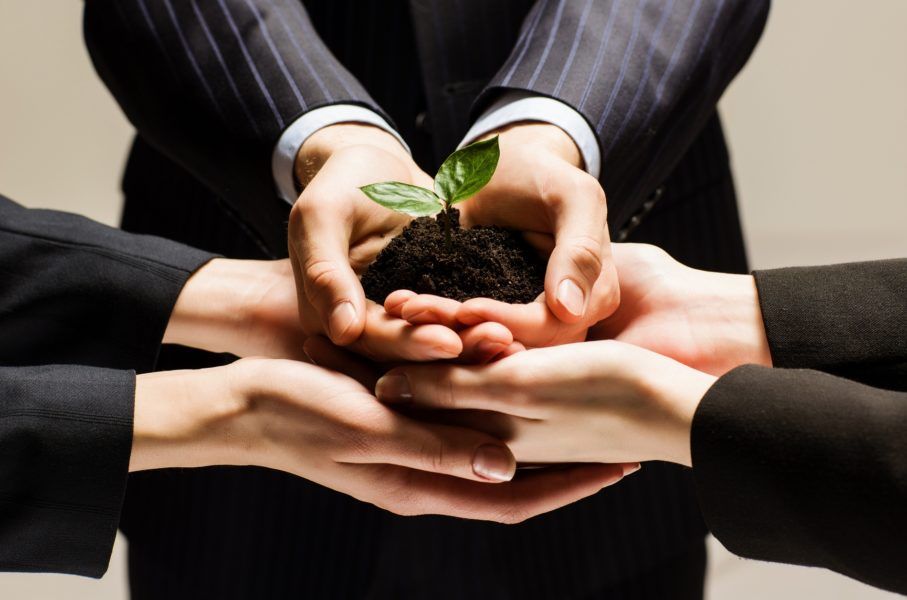 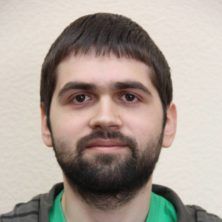 Civil society is only at the beginning of its development in Ukraine. We are certainly far from having professional NGOs, but if we do not work on creating and developing them now, we are at risk of not having them at all in the future. My own experience of working for NGOs and experience of my social-minded colleagues helped me to identify problems with this movement. I am not an ultimate authority on the matter but I do want to raise awareness about these problems.

Regional NGOs (specifically in Poltava, where I live) do not seem to be quite professional organizations. Frankly, they are amateur and provincial. Although there are many problems in regional NGOs, I focus on eight issues.

Our NGOs appear to be incapable of predicting what they will do even in one or two months. Most of their activities look like one time shots. However, a single event is not enough to change the attitude towards some problem. In part, it happens because the activists are trying to diversify their activities, organize events of different kinds and in different areas so that they do not let themselves drown in monotony. Yet, this only blurs the public role of an NGO. Obviously, civic activists should start learning how to do a long-term planning and develop their strategy.

Most of our NGOs rely on journalists when organizing an event: they expect they would come and cover everything. When nobody shows up for their event, firstly, they accuse journalists of conspiracy and declare a crisis in mass media and, secondly, they do nothing to spread the word about the event themselves.

Every NGO, regardless how small or poor it is, should have its own PR manager (or press secretary). The audience which gets to know about the event through media (e.g., newspapers and posters for the older generation, and social networks for youth) is always bigger than the audience of the event itself. No matter how hungry, tired or sleepy an activist is, he or she must write a press release about the event. In general, if nobody mentions your event in media, one can say that there was no event or any work done at all. Ideally, cooperation with mass media should be a part of NGO’s the long-term strategy.

In Poltava, I see birth and death of NGOs. This turnover is a normal process. However, they often disappear because their members were not persistent enough in what they were doing or they got dragged into another field of work. Such “movements” are not something unusual. Indeed, the experience of working in NGOs can be a good start for your future carrier. The conclusion is obvious. NGOs should always keep in mind staff turnover and ensure that they should not get held “hostage” by any single person.

Our society is only slightly involved in community life. There is a lot of heterogeneity in why people get engaged in NGOs. However, whatever their motivation is, when people cannot get that sense of belonging to their community and do not have their contribution appreciated, soon they give up and quit NGOs. It is very sad to know that many of these people are not even supported by their families. The problem is not so much in negligence of authorities. The real issue is the indifference of majority of population. Everyone talks about the necessity to control authorities, but nobody is eager to spend their own time and money to take care of it.

5. Unwillingness to Cooperate with Each Other

It may sound banal but activists appear to create their NGOs as some “closed world”. I saw situations when organizations doing the same kind of work were not willing to cooperate on any joint projects. Our NGOs still perceive themselves as small “principalities with egocentric members”. A striking example of this failure is public councils where conflicts between the activists brew all the time.

We had elections recently and so we could see this problem in full. Firstly, some organizations register as NGOs and then “suddenly” become political platforms. Secondly, some NGOs announce about their support of a particular candidate, although it is not their job, in fact. Finally, candidates often use activists as some sort of “weapon” against their political or business opponents. Undoubtedly, it is a good chance for activists to earn some money, though it leads to a moral bankruptcy of NGOs that take this route.

7. Lack of Professional Experience of Working in a Particular Area

This one is mainly a concern for new organization. Everyone shouts about the struggle against corruption. NGOs talk actively how to eradicate corruption. It is popular idea to control the authorities. Somebody mentions it somewhere and almost immediately activists are right there. Usually amateurs do all this fuss. Very often young people get excited with such ideas. They have much enthusiasm but they lack experience and professional skills. The paradox is that these people do not want to learn and attend professional trainings and workshops.

8. Fear of Grants and International Cooperation

For the last month I have been coordinating a large-scale project on cooperation with European countries and the issue lays bare. It is a real problem to find a NGO in Poltava willing to work with foreign partners rather than simply be a mass-media star.

With enough persistence, we can solve all these problems. This is not going to happen all at once, but by learning and gaining experience we can neutralize all these issues.

So, what are the moral and conclusions of the post?