Explore How You Fit in the Political Landscape

Political Compass is a two-dimensional political model that defines person’s political ideology. The model defines the place on the Cartesian plane on the basis of the responses to 40 questions that relate to two dimensions: economic (left – right) and social (authoritarian – libertarian). 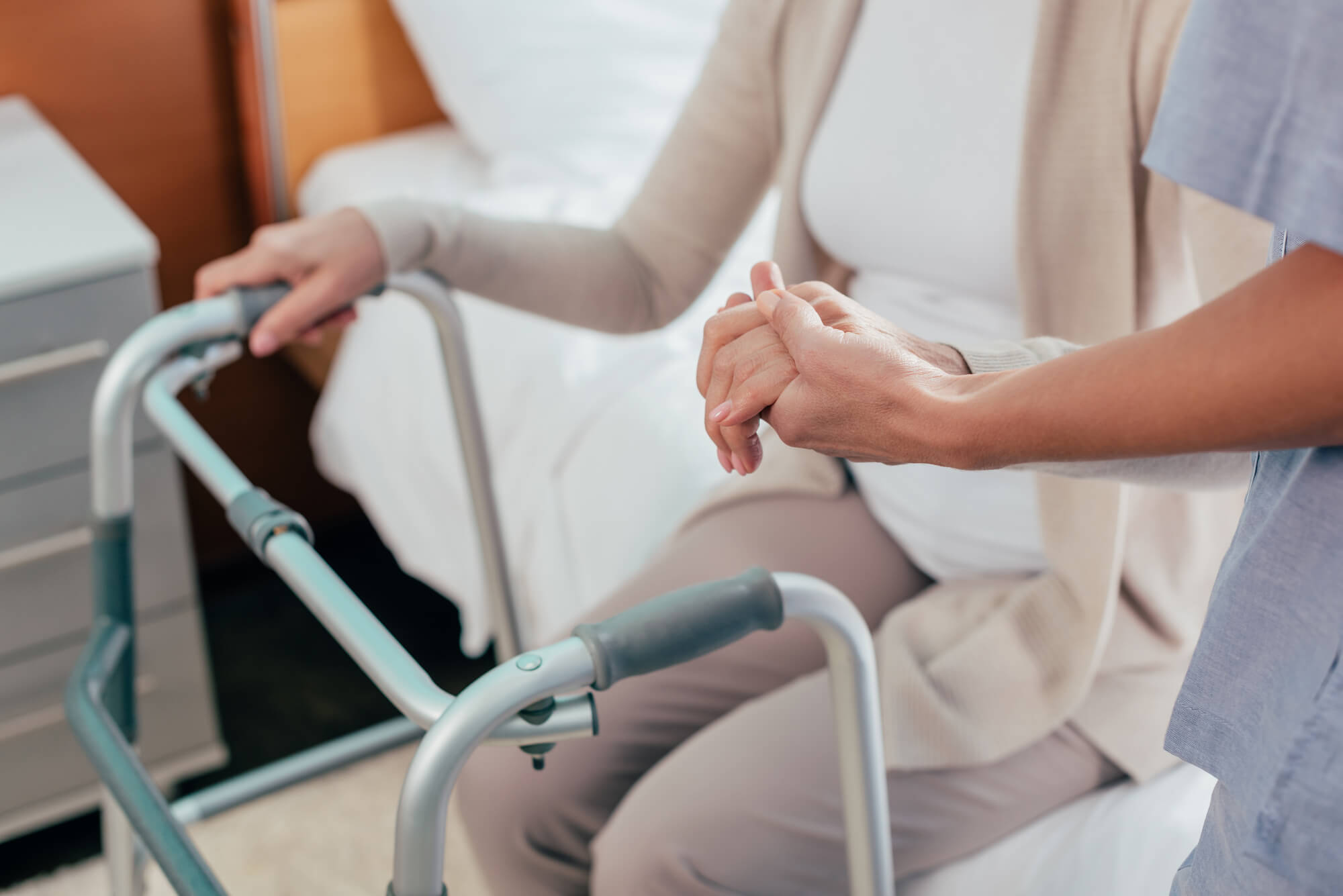