FALSE: Three photos showing a fire in Perm at the construction site of the Aircraft Technical School

FALSE: Three photos showing a fire in Perm at the construction site of the Aircraft Technical School

Since May 10, 2022, 4 photos have been spread on the Internet, which allegedly show a fire in Perm at the construction site of the Aircraft Technical School. In fact, the first photo shows a missile strike on Melitopol on the first day of russia’s full-scale invasion of Ukraine, the second a fire at the «BRSM-Nafta» oil depot in Vasylkiv (Kyiv region) in 2015, and the third a explosion at a port warehouse in Beirut on August 5, 2020. 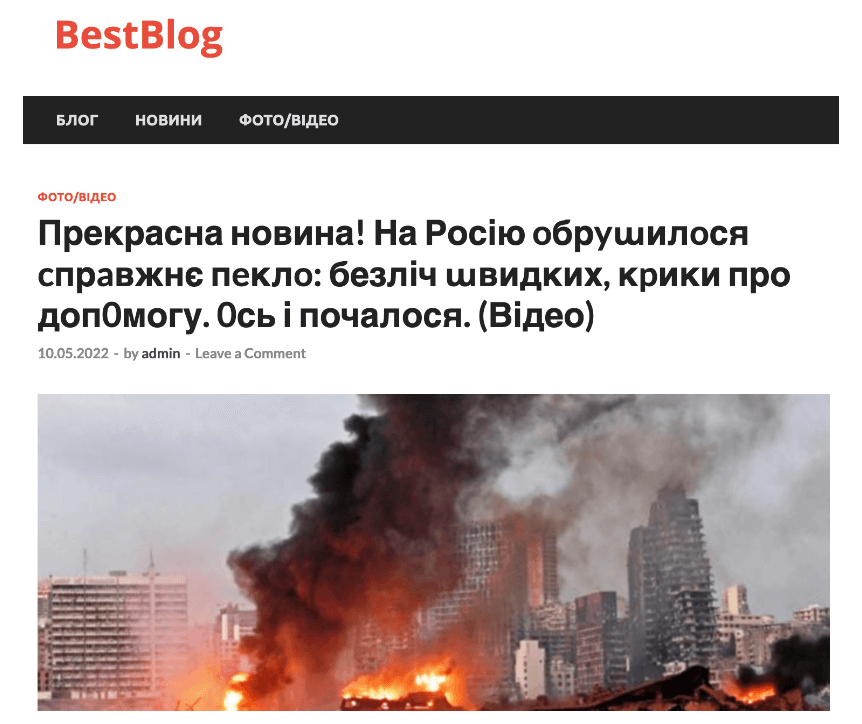 The results of the reverse image search in TinEye showed that the first photo shows explosions due to a missile strike on the airport in Melitopol on the first day of the full-scale Russian invasion of Ukraine. 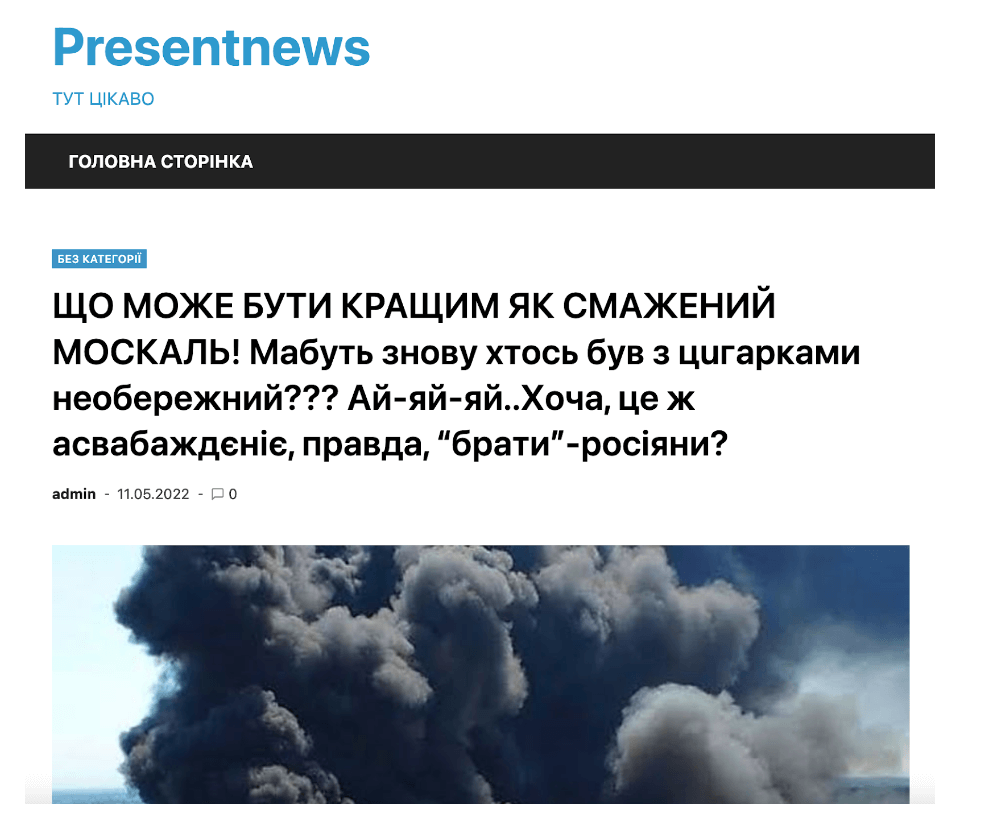 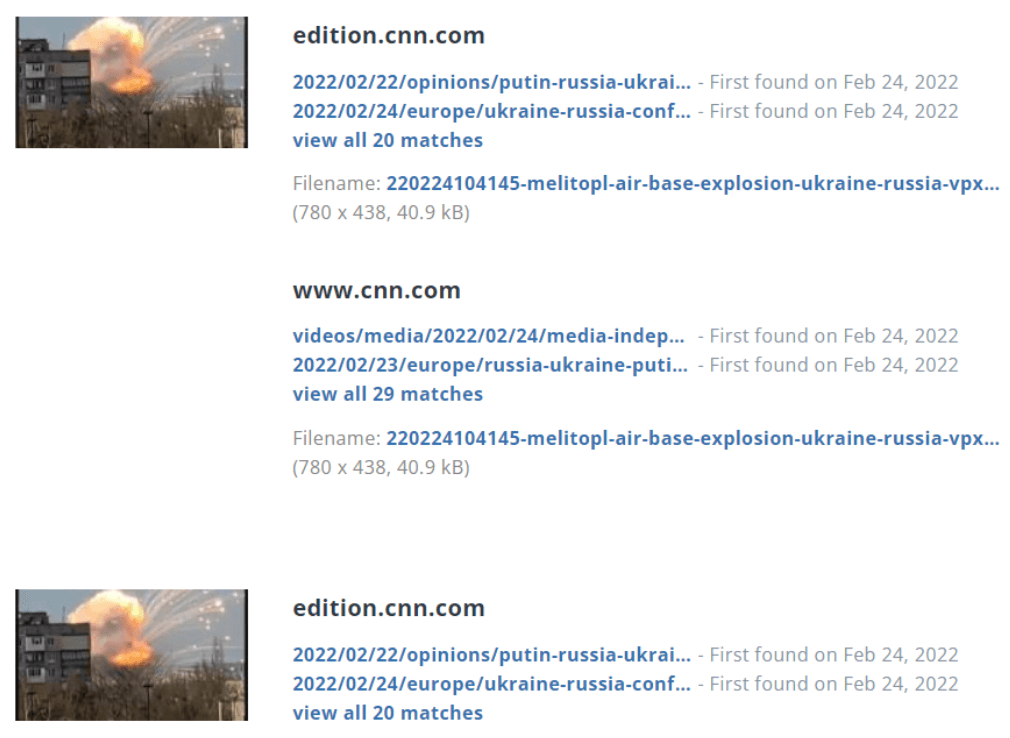 Results of finding of the first photo in TinEye

Google Images reverse lookup results show that the second photo has been shared since at least 2015. A fire at the «BRSM-Nafta» oil depot in Vasylkiv, Kyiv region shown on the photo.

The results of a reverse search of the 3d photo in Bing show explosions at a port warehouse in Beirut on August 5, 2020. The explosions occurred due to disregard for safety regulations of ammonium nitrate storage

Pay attention! The text of the news is written in a combination of Cyrillic and Latin letters (compare: instead of the Cyrillic “и” in the text the Latin “u” is used in the word «цuгaркaми»). In addition, they use zero “0” instead of the letter “o” («доп0могу»). The text itself is emotional. Such signs indicate that you are facing either a fake or a clickbait.

On May 8, 2022, a fire broke out at the construction site of an aircraft technical school in Perm, the cause – eruption of insulation.