Hlib Vyshlinsky: What Features of the Decentralization are the Key for Emergence of New Leaders 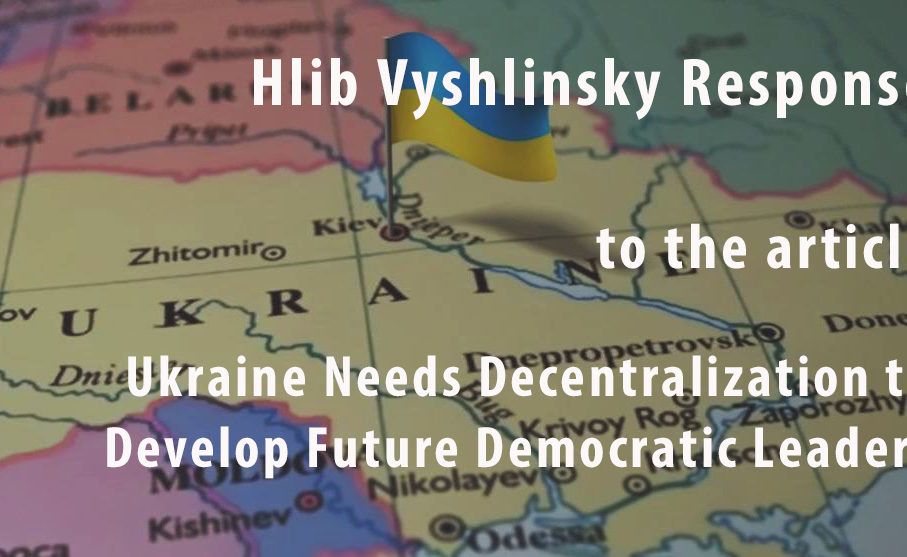 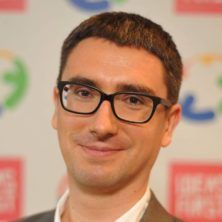 An idea that decentralization is important for the development of future political leaders and for a stronger political competition is very good. It is highly true that «The disappointing performance of national elites is only possible because they do not fear that the voters could easily replace them with someone better».

I could recommend developing this idea in the following ways: