How Fair Is Portfolio Allocation In Ukraine?

According to our calculations, the current Ukrainian cabinet is the most fairly composed cabinet in post-Soviet Ukrainian history 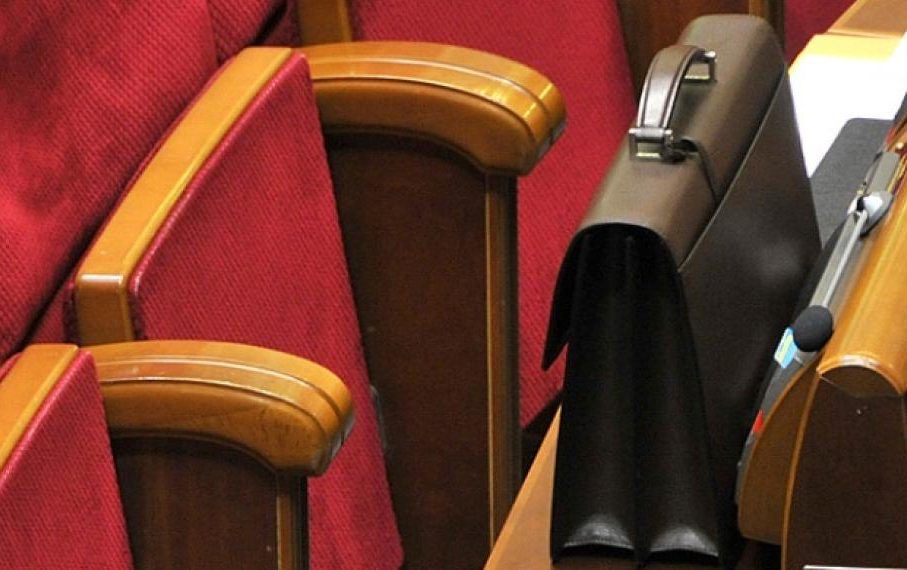 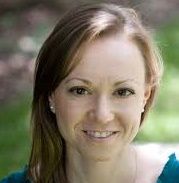 Svitlana Chernykh
Lecturer at the School of Politics & International Relations

Since the approval of the new Cabinet of Ministers by the Parliament of Ukraine, 20 portfolios have been divided among the 5 coalition partners, which include the Petro Poroshenko Bloc, the People’s Front, Batkivshchyna, Samopomich, and the Radical Party of Oleh Liashko. According to calculations made by Svitlana Chernykh and Paul Chaisty, the current Ukrainian cabinet is the most fairly composed cabinet in post-Soviet Ukrainian history.

On 2 December 2014, the Ukrainian parliament, the Verkhovna Rada, approved the new Cabinet of Ministers. A total of 20 portfolios have been divided among the 5 coalition partners, which include the Petro Poroshenko Bloc, the People’s Front, Batkivshchyna, Self-Help, and the Radical Party of Oleh Liashko. But how fairly were cabinet portfolios distributed among the coalition members and how does this compare to previous cabinets in Ukraine?

Why is this important? Political scientists find that the level of proportionality in portfolio distribution has direct consequences for coalition management. Presidents who compose their cabinets more proportionally can expect a higher degree of satisfaction from allied parties and therefore higher cohesion, whereas presidents who adopt a more monopolistic approach can expect dissent and defections [1]. Given the scale of the problems that currently face Ukraine, the need to form a stable and decisive coalition is of particular importance.

To evaluate systematically how presidents distribute cabinet portfolios, we calculate a measure known as cabinet coalescence, developed by Octavio Amorim Neto. Coalescence refers to proportionality between the distribution of legislative seats and the allocation of cabinet portfolios. It varies between 0 (no correspondence between ministerial payoffs and legislative seats) and 1, which indicates a perfect correspondence between the cabinet seat share of parties and their legislative weight in the coalition [2].

According to our calculations, the current Ukrainian cabinet is the most fairly composed cabinet in post-Soviet Ukrainian history, registering a high 0.9 score on a 0 to 1 index. Such a high score indicates that all of the parties have received portfolios in proportion to the number of seats they have contributed to the coalition [3].

This has not always been the case. Under Leonid Kuchma, for instance, cabinet coalescence was as low as 0.25 in July 2002. However, over time the level of cabinet coalescence has increased systematically. As the figure below shows, there has been a notable shift from low to high coalescence over the January 2000 to October 2012 period. 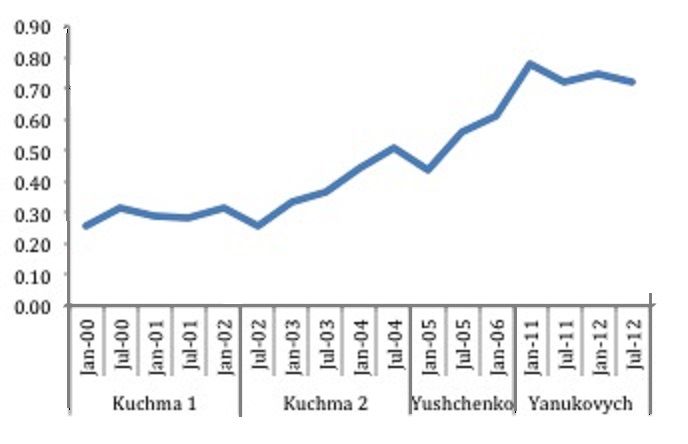 Note: Excludes the period of premier–presidentialism, 2006–2010

In our recent paper, we argue that this pattern highlights the growing importance of coalitions in Ukrainian politics. Much of the extant literature has downplayed Ukrainian coalitions as ad hoc and situational. Scholars have questioned their authenticity and have drawn attention to the limited tools available to presidents to bind them together. In our paper, we use cabinet data and interviews with 50 Ukrainian MPs to explore these important arguments. Our analysis of these data finds that coalitions are indeed meaningful to MPs, and that presidents in Ukraine draw on an extensive toolbox of resources to solidify their coalitions within the assembly. These tools include, inter alia, cabinet appointments, legislative benefits, and the informal exchange of favours.

Whether the fair distribution of portfolios in the current cabinet will help President Poroshenko to solidify his support in parliament remains to be seen. But, Poroshenko appears to have taken the steps to ensure that his coalition is well managed and that his coalition partners are satisfied.

The paper outlining full analysis has just appeared in Post-Soviet Affairs and is available here.

Article was initially published by presidential-power.com

[1] Amorim Neto, Octavio. 2002. “Presidential Cabinets, Electoral Cycles, and Coalition Discipline in Brazil” in Scott Morgenstern and Benito Nacif, eds. Legislative Politics in Latin America. Cambridge: Cambridge University Press; Amorim Neto, Octavio. 2006. “The Presidential Calculus: Executive Policy Making and Cabinet Formation in the Americas.” Comparative Political Studies 39 (4): 1-2; Raile, Eric, Carlos Pereira, and Timothy J. Power. 2011. “The Executive Toolbox: Building Legislative Support in a Multiparty Presidential Regime.” Political Research Quarterly 64, 2 (June): 323-334.
[2] To calculate the coalescence rate for a given cabinet in Ukraine, we summed up the absolute value for each party of the difference between the percentage of ministries held by that party and its percentage of legislative seats in the coalition, and then divided the sum by 2. An index was then obtained by subtracting the sum from 1.
[3] One downside of the measure is that it assumes that all portfolios are equally important, which of course is not true in any country.
TAGS Batkivshchyna Cabinet of Ministers coalition parliament Petro Poroshenko Ukraine самопоміч