How to fight corruption: Time for qui tam laws? 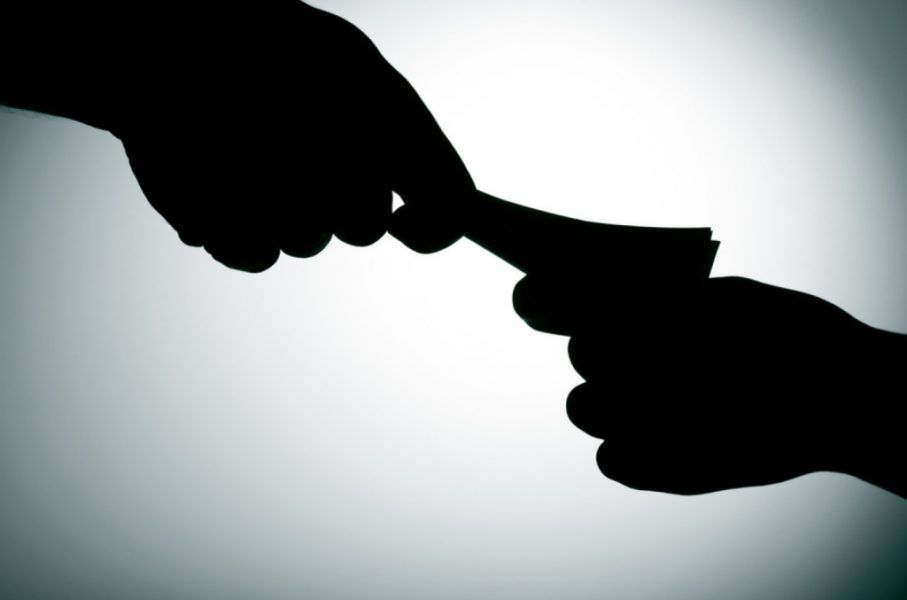 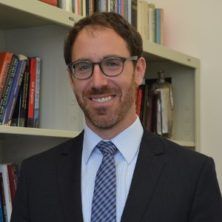 Corruption is the main impediment to Ukraine’s prosperity and long-term security. If Ukraine had an effective, efficient and less corrupt state, it would enjoy legitimacy, investment, and, as a country of 46 million people, would face few threats—either foreign or domestic—to its sovereignty and territorial integrity.

How can Ukraine become less corrupt? One solution is lustration or a purge of corrupt officials through massive anti-corruption campaigns. To the extent that corruption is caused by the personal characteristics of officials, then firing or prosecuting corrupt officials and replacing them with people of integrity and ability is part of the solution. But what if the problem is not simply bad people, but bad incentives and institutions? Or if it is not so easy to select “good” honest and capable people to staff the bureaucracy? If this is the case, then lustration will not solve the problem. And the history of massive anti-corruption campaigns and lustration efforts is not terribly promising as a means to root out corruption. Prosecution is often selective—targeting one’s political enemies rather than treating all potential cases equally—and such campaigns often devolve quickly into politically motivated efforts to redistribute the spoils of the state. Purges of this kind may result in a turnover in personnel as the loyal members of one political faction are replaced with those of another, but not a change in the corrupt nature of the system. Corruption remains.

A key problem with anti-corruption or lustration campaigns is that they empower state-appointed prosecutors—and prosecutors have their own political incentives. Prosecutors have an obvious disincentive against prosecuting those who appointed them or who work within their ranks, and an obvious incentive to target political rivals for investigation and prosecution.   Such campaigns are rarely seen in democratic societies but are a staple feature of Communist and post-Communist states. They have historically been used to remove political rivals when a new faction rises to power. More generally, if the state bureaucracy itself is the problem, empowering bureaucrats seems destined to fail as a solution.

An alternative approach is to empower citizens—rather than politically appointed prosecutors—to root out corruption. One way that this has been done in democratic societies is by allowing private citizens to prosecute corruption cases themselves, using qui tam writs for certain types of crimes. The qui tam, which is short for qui tam pro domino rege quam pro se ipso in hac parte sequitur, Latin for “[he] who sues in this matter for the king as well as for himself,” allows citizens to file lawsuits on behalf of the state. Qui tam writs are particularly useful in cases where the state itself is the problem, and in the U.S. they are applied to cases of Federal Government corruption through the False Claims Act. When money is being stolen from the state, often with the collusion of state officials, the qui tam provides a way for individual citizens or citizen organizations to file lawsuits on behalf of the state to prosecute the guilty parties and retrieve the stolen money.

Qui tam provisions reduce the incentives of officials to risk corrupt practices and shift the balance of power in favor of the public interest in two important ways.

First, they empower any private citizen to act as a prosecutor in cases of corruption. Because any citizen can file the suit, there is no way for the corrupt official to curry favor with the potential prosecutor—there are simply too many. And since prosecution does not rely on the state prosecutor, the political affiliation or personal integrity of the prosecutor ceases to matter. Indeed, in principle, citizens could even target a corrupt prosecutor.

Second, the qui tam laws typically provide citizens with a financial reward for doing this dangerous and time-consuming work. Most laws with a qui tam provision allow citizens who file the writ to receive some percentage of the financial penalty paid by the law-breaker or to be rewarded with a significant percentage of the moneys that their efforts have recovered for the state. They act a bit like the reward bounties provided to citizens who assist in apprehending criminal suspects, but instead citizens are rewarded for identifying and successfully prosecuting certain criminal acts, not simply apprehending criminals identified by the state.

These sums can be quite large—enough to finance continuously-operating civic anti-corruption groups. But most important, the incentive to expose and prosecute the corruption increases proportionately with the scale of the corruption. The more you steal, the more incentive citizens have to catch you, and the more likely you will be caught and prosecuted. For example, let us say that a ministry of defense official pays a contractor (who is perhaps an old friend) ten million dollars to provide combat rations and the rations delivered are below the quality or quantity stipulated in the contract. A citizen learns of this and files a qui tam writ. If a judge decides that the contractor (and perhaps the defense official) have defrauded the government, the contractor would be forced to pay back the 10 million dollars, plus penalties, face possible imprisonment, and the citizen’s organization that filed the qui tam writ would get 10% of the 10 million, or one million dollars.

Can a law like this be applied in Ukraine, a country facing an economic crisis, secession and war? Yes. It is worth recalling that the US False Claims Act was enacted by President Abraham Lincoln at the height of the US Civil War in conditions not unlike contemporary Ukraine. Lincoln faced a deeply corrupt US bureaucracy, a Justice Department (Prosecutor) that he could not trust, challenges to his authority within the corrupt ranks of his own “supporters”, and secession and civil war from the southern states of the Confederacy. The effectiveness of the war effort was significantly hampered by problems with supply: Contractors, in collusion with corrupt officials, were pocketing government money and supplying inferior (cheaper) rations, transport equipment (mules) and old and shoddy ammunition to the Union army. Because he could not rely on officials in his state to police themselves, he empowered his citizens to root out corruption through the False Claims Act, and rewarded them for their service. As a result, he not only won the war. He created the foundations of a robust, more efficient, and less corrupt state and an empowered citizenry to watch over it and keep it honest. There is no reason that Ukraine cannot do the same.