How to Reform the Ethanol Industry in Ukraine | VoxUkraine

How to Reform the Ethanol Industry in Ukraine

The Ukrainian ethanol industry is to a large extent informal and inefficient. In order to reduce the extent of illegal activities in the sector, electronic excise stamps need to be introduced. Closing small plants and large layoffs (up to a factor of 100) would increase the sector’s efficiency. In order to avoid social unrest, a portion of proceeds from the introduction of a new monitoring system and the legalization of the market should be directed to regional investment projects (e.g. road repairs).

The key problem of the ethanol industry is a widespread black market. It leads to significant losses of state proceeds due to underpaid excise, understated official sales and overstated expenses of state-owned ethanol plants (and thus the underpayment of corporate profit tax and dividends). Moreover, low-quality products threaten public health. 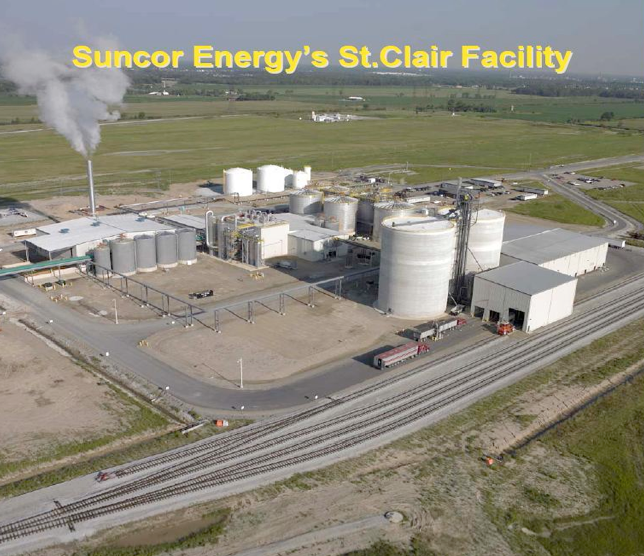 There is a major obstacle to the privatization and reform of the industry. The liberalization of the ethanol market will make a large amount of inefficient jobs redundant (more than six thousand). The problem is that many local communities rely on them (as can be seen from the map, most distilleries are located in small towns or villages). After all, the entire volume of Ukrainian drinkable ethanol (20-25 mln dal per year, including the black market and excluding occupied territories) could easily be produced by one modern plant with would employ only a fraction of current industry’s workforce.

Chart 1. More than half of the ethanol market is black 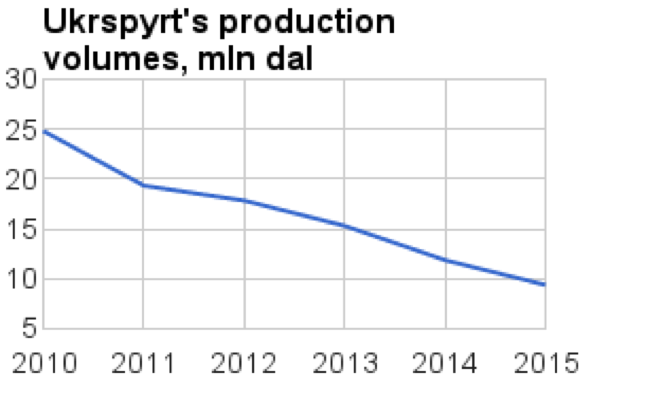 Source: prepared by the author based on Ukrspyrt’s press releases

Official output figures are the only independent market indicator that cannot be manipulated. Besides, it defines the total amount of the taxes paid by the industry.

In 2010, the volume of the internal market of the drinkable ethanol was estimated to be over 30 million dal per year. Since then, official output has fallen by more than a factor of 2.5. Illegally produced ethanol and alcohol is freely sold in retail outlets. Moreover, it is also publicly advertised and sold online.

There are two main channels of origination of illegal ethanol:

Solutions for the core problems of the ethanol industry

Electronic excise stamps are the only way to control alcohol market

In developed countries, the use of excise stamps is a key element of control over retail sales of excisable products. Nevertheless, despite low levels of corruption in the tax authorities, alcohol and tobacco are often produced and sold illegally. It takes forgers just about three weeks to figure out how to fake whatever new type of paper excise stamps the government develops.

In the meantime, the Codentify technology for electronic excise stamps has been assessed and tested in Ukraine since 2013. Its introduction is a matter of several months, but is subject to the will of the government and tax authorities. During the transition period, in order to minimize risks for the state budget, electronic excise stamps could circulate simultaneously with current paper-based stamps.

Electronic excise stamps are unique 12-digit codes that contain encrypted information about the product and are printed directly onto the product as well as boxes and pallets. They allow monitoring the movement of products along the supply chain from plants to retail outlets. The main feature is that such codes enable anyone to verify the legitimacy of a product (at any time via a smartphone app, free SMS or call). As a result, the state receives a huge number of motivated volunteer controllers. Importantly, this method deprives dishonest producers of clients. Usually, people do not knowingly buy counterfeit medicines, food and beverages, because such goods can harm their health. 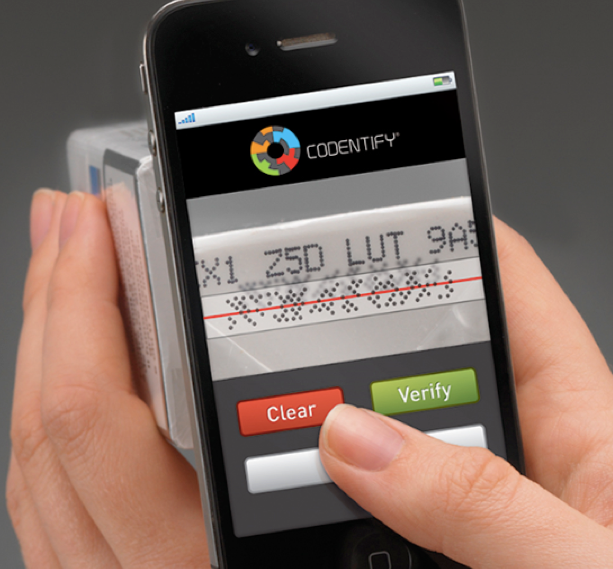 As the estimated share of the black market is higher than 50%, the introduction of electronic excise stamps will increase annual government revenues by more than UAH 18 bn (this number does not include other excisable goods).

New jobs – the development of local economies and communities

The ethanol industry needs a complete liberalization. It will help to substantially reduce costs and improve the quality and variety of products. On the other hand, it will cause the loss of thousands of jobs, which are fundamental for local communities where small inefficient state-owned ethanol plants are located. Therefore, this provides fertile ground for protests, which are used by the beneficiaries of illegal alcohol market with the aim of blocking reforms in the industry.

To prevent this scenario, a program of job-creation in affected communities should be developed. These jobs should be created in spheres that are vital to economy (e.g. in infrastructure and energy saving) at market prices. The funding would come from excise tax proceeds (as a result of the market liberalization and the growth of more efficient private production, the anticipated cost of producing ethanol will decline and this will allow to increase excise without much impact on retail prices). 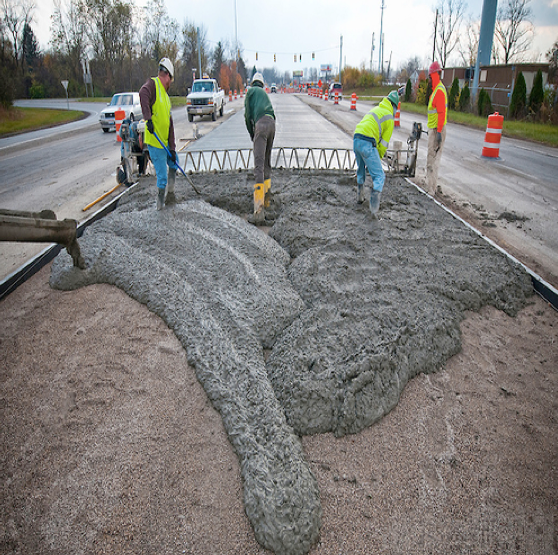 An example of this kind of projects is the construction of concrete roads. The share of a local component (wages) would be high. The roads will serve the region for decades and increase its economic potential.

Ever since the proclamation of independence, the word “reform” has had a bad reputation in Ukraine. It is presumed that real change takes much time and causes unemployment and poverty. However, it is possible for reforms to lead to a quick and significant increase in government revenues while creating efficient and well-paid jobs.