Among the main events of the round are the law that abolishes the share contribution during the construction, establishes the institute of trust ownership, establishes compensation for the minority shareholders, the resolution on the sale of bankruptcy property through ProZorro.Sale, and the law on the voluntary use of national standards and protection of geographical indications.

The index for the previous round was +0,7 points. 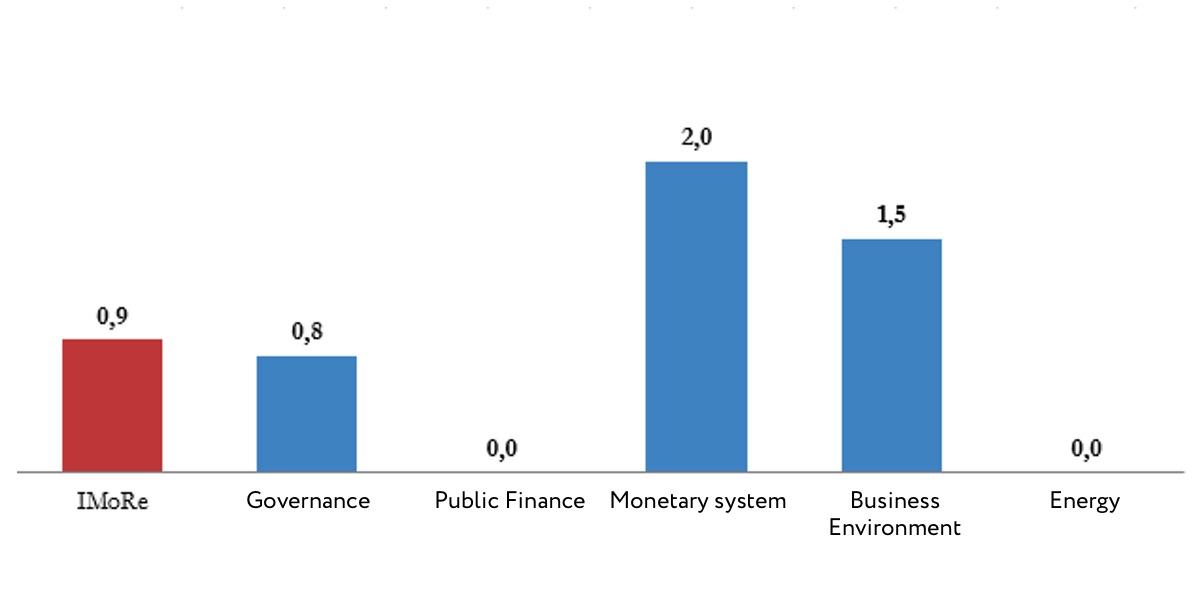 The main events of the round

The law that abolishes the share contribution during the construction, establishes the institute of trust ownership, establishes compensation for the minority shareholders, +4.1 points

The authors of the law 132-IX from 20.09.2019 have named it an investment incentive law, because by their design, it should remove a number of investment barriers in various sectors of the economy and help Ukraine rise through the Doing Business ranking. According to experts, this could give Ukraine the opportunity to rise 15 positions up in this rating. Ukraine ranks 64th in Doing Business-2020 and, unless business conditions change in other countries, we can hope to take 49th place in the next rating.

Among the main innovations of the law are the abolition of a share contribution during construction, the introduction of trust institution, new rules for compensation of losses to minority shareholders, etc.

Construction companies that build houses, malls, industrial objects or business centers must give 4-10% of their cost to the local budgets. The law defines these payments as share contribution into the development of the infrastructure. Local government bodies use them to build roads, develop public transport, housing facilities, schools etc. in order to facilitate the development of local infrastructure. In reality, local authorities do not provide growing demand for these services when new facilities are ready. The contributions themselves create additional barriers for investors and corruption opportunities for local MPs and officials. Law 132-IX repeals these contributions starting from 2021.

The MPs had a debate on the cancellation of the share contribution. Some thought it should remain in place, since it was one of the sources of local government revenue. Another argument was that the development of engineering transport infrastructure, schools and kindergartens is not keeping pace with construction in large cities and therefore a share contribution is needed to reduce this gap.

According to the opponents, the abolition of share contribution won’t worsen the situation with the development of local infrastructure, since in fact its share in local budget revenues is very small (about 1%), and the allocation of these funds is not controlled properly. Instead, corruption schemes that generate a share contribution distort the construction market and hold back investment.

Holders of minority shares of businesses who do not have a decisive influence on their activities often suffer losses because management makes decisions that harm the enterprise. They may intentionally enter into agreements with interested parties that are unprofitable for the enterprise. The company may suffer losses because of this, but the manager will not bear responsibility for it.

The law 132-IX establishes liability for the management of an enterprise for losses incurred by a transaction of interest concluded on non-market terms, even when the majority shareholder has given its consent. By decision of the court, the director may be liable for the loss or under-income of the enterprise with all the property he owns.

Establishment of the trust institution

One of the main barriers to small and medium-sized businesses development is expensive loans. As of September 2019, interest rates on new loans were 15% for enterprises and 36% for households. The high risk of a non-refund is one of the main reasons these rates are what they are.

If the debtor does not return the money on time, the creditor has very limited means to reclaim it. Legal disputes over repayment can take a lot of time. Quite often, creditors fail to get their money back.

The creditor and the debtor can use this instrument to minimize the risk of a non-refund. At the conclusion of the loan agreement, the creditor receives the property from the debtor in «trust». The lender does not have the right to sell such property, except to recover the debt if the debtor has not returned the money. Upon proper fulfillment of his obligations the debtor becomes the full owner of his property again, and the right of trust owned by the creditor ceases.

It is expected that loans under such agreements will be less risky for lenders, which will accordingly reduce interest rates on loans.

Resolution on the sale of bankruptcy property through ProZorro.Sale, +2.0 points

Bankruptcy procedures in Ukraine are ineffective. Property of the debtor who had declared bankruptcy wasn’t always sold at the highest price possible. Because of this, the creditors were often able to redeem only a small portion of their money from the debtor who went bankrupt (8-9% of the money on average).

One of the ways to increase the efficiency of this procedure is the introduction of a digital trading system. Government resolution No. 865 from October 2, 2019 establishes the procedure for conducting e-auctions for the sale of debtors’ property. Prozorro.Sale will be responsible for organizing such auctions.

Law on the voluntary use of national standards, +2,0 points

Ukraine has started changing its approach to standardization back in 2014. At that time, the Parliament adopted the law 1315-VII which made the use of standards voluntary for the producers. The standards stopped being mandatory — a relic Ukraine had inherited from the USSR.

The EU uses voluntary approach to standardization, and by signing the Association Agreement Ukraine has committed to implementing this approach. This is one of the conditions that will allow Ukraine to join ACAA agreement and to receive the so-called inductrial visa waiver.

Even though the new law on standardization clearly states producers can choose whether they use national standards or not, there were plenty other laws that demanded to apply these standards in certain spheres. This included the standards on milk, fish, fish-based food products, alcohol, pesticides, agrochemicals etc.

The law 124-IX from 20.09.2019 has abolished the demands towards mandatory standards in these spheres.

Despite standards being voluntary now, the state will still control the quality and safety of the products that can influence people’s health. For instance, food safety and quality requirements were defined in a relevant law adopted in 2017. 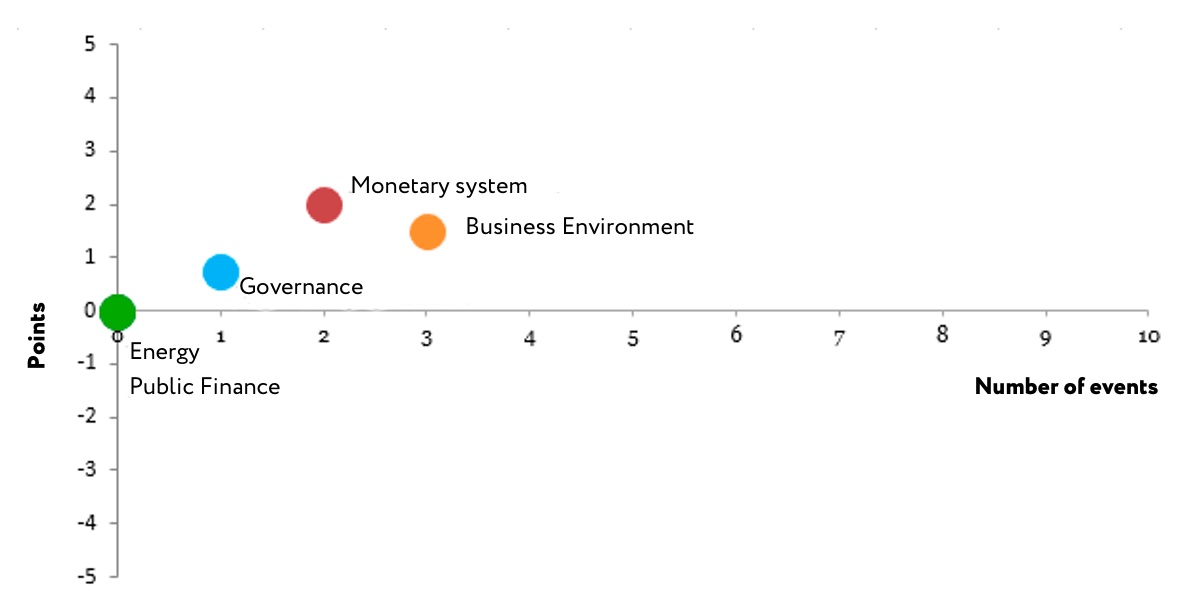