Among the main events of the round are the laws on protection of intellectual property during import, on the exposers of corruption, on the separation of natural gas transportation from NJSC Naftogaz. 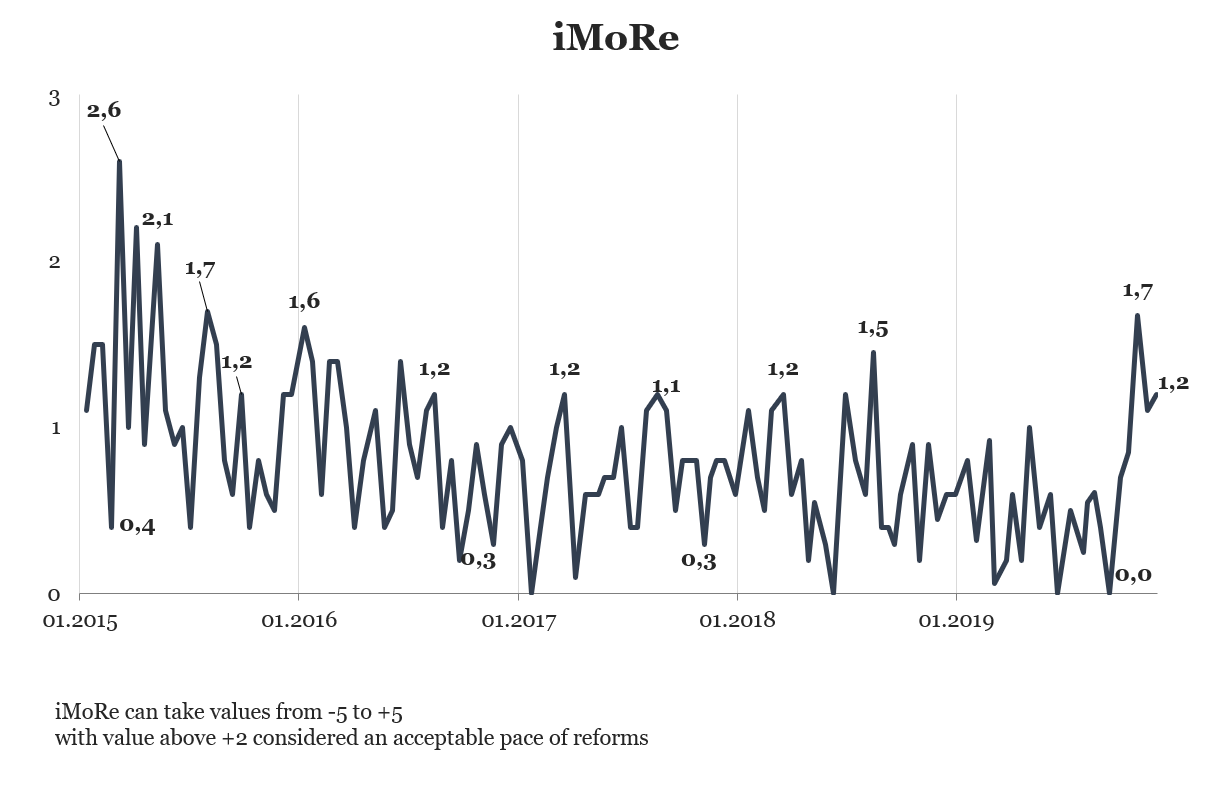 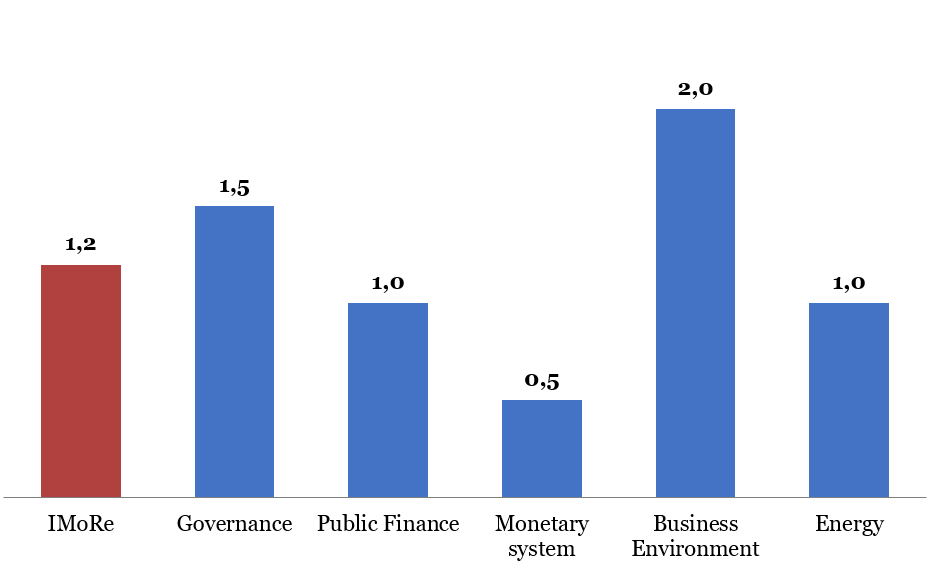 Law On Amendments to the Customs Code of Ukraine on protection of intellectual property rights upon the transportation of goods across the customs border of Ukraine” +2,0 points

Imported goods to Ukraine are sometimes counterfeit or pirated. These are fakes of original brands, books or other works of art published without the consent of the authors, and so on. Such manufacturers do not pay fees to authors and infringe their intellectual property rights – that is, they steal.

This problem is not unique to Ukraine. According to EU official figures, the share of counterfeit and pirated products is 5% of imports to these countries. Copyright infringement reduces incentives to create intellectual products, invest in innovations and brands.

Therefore, states protect intellectual property rights. Such rules have long been existent in laws of Ukraine , but in fact they do not work.

Law 202-IXof 10/17/2019 is aimed at solving this problem. It clearly defines what exactly is counterfeit and pirated products, and specifies what actions the customs should take in case of import of such products to Ukraine. An important innovation of the law is the legalization of so-called parallel imports. Now, in order to bring products to Ukraine legally, it is not necessary to be an official dealer of the original manufacturer. The main thing is that the products are manufactured by a company that holds the intellectual property rights for it or has the permission of the original manufacturer.

This law was drafted by the government and submitted to the Parliament of VIIIth convocation in 2016 . However, he never received the required number of votes. One of the reasons is the lobbying by companies that are official representatives of foreign companies that did not agree with the parallel import rule. This time the bill was initiated not by the government, but by the people’s deputy, and the Parliament of IXth convocation supported it.

Law on exposers of corruption +1,3 points

The exposer of corruption is a person who informs law enforcement about corruption. For example, if one is required to give bribe or if one becomes aware of the misuse of funds by the state-owned enterprise at which person works. If law enforcement has this information, they can more easily identify and investigate corruption.

However, persons reporting corruption are often in need of state protection, as they can be prosecuted by corrupt officials. If a exposer (whistleblower) works in an institution where corrupt officials are involved, he or she may be fired or become subject to other sanctions.

The Ukrainian legislation had rules on the protection of exposers, but they did not work.

In 2015, Parliament passed a law on the natural gas market. It introduced the principles of the EU’s Third Energy Package. In order to comply with this law, the activities of natural gas transportation had to be separated from Naftogaz. To do so, Ukraine had to obtain a decision by Stockholm Arbitration on contracts with Russia and define a model of separation. After the Cabinet of Ministers defined the model, it was necessary to change the laws related to the management of the state gas transportation system.

The task of the Law on the natural gas market is to create conditions for competition in the energy markets. Where there is fair competition, suppliers compete for consumers, offering lower prices and better quality.

The peculiarity of the energy markets is that it is possible to create competition in some types of activity, but very difficult in others. In particular, gas productionis is a competitive activity in the gas market, but not transportation and distribution. If one company operates a backbone or distribution network while producing gas, it is economically interested to prevent competitors from accessing the infrastructure. Therefore, the law stipulates that competitive activities should be separated from monopolies. That is why gas transportation activities had to be separated from NJSC Naftogaz.

The Law on natural gas market identified two possible models for the separation of gas transportation – the Independent system operator (ISO) and the Ownership unbundling (OU) model. According to the first (ISO) gas transportation assets remain with Naftogaz, but the operator becomes an independent company. The second (OU) involves the removal of both the operator and the “pipe” outside the Naftogaz group. There is a practice of successfully applying both models in the EU.

In both of these options, Naftogaz must not have to control gas transportation and can only act as a equal player on the market.

The Government determined by decree № 840 of September 18, 2019 that the separation would be based on the ISO model. In order to implement it, Parliament had to create the necessary legislative mechanisms.