Among the events of the round — the law on abolishment of the state monopoly on spirit production and simplification of the approval of Prospective plan of formation of capable communities. 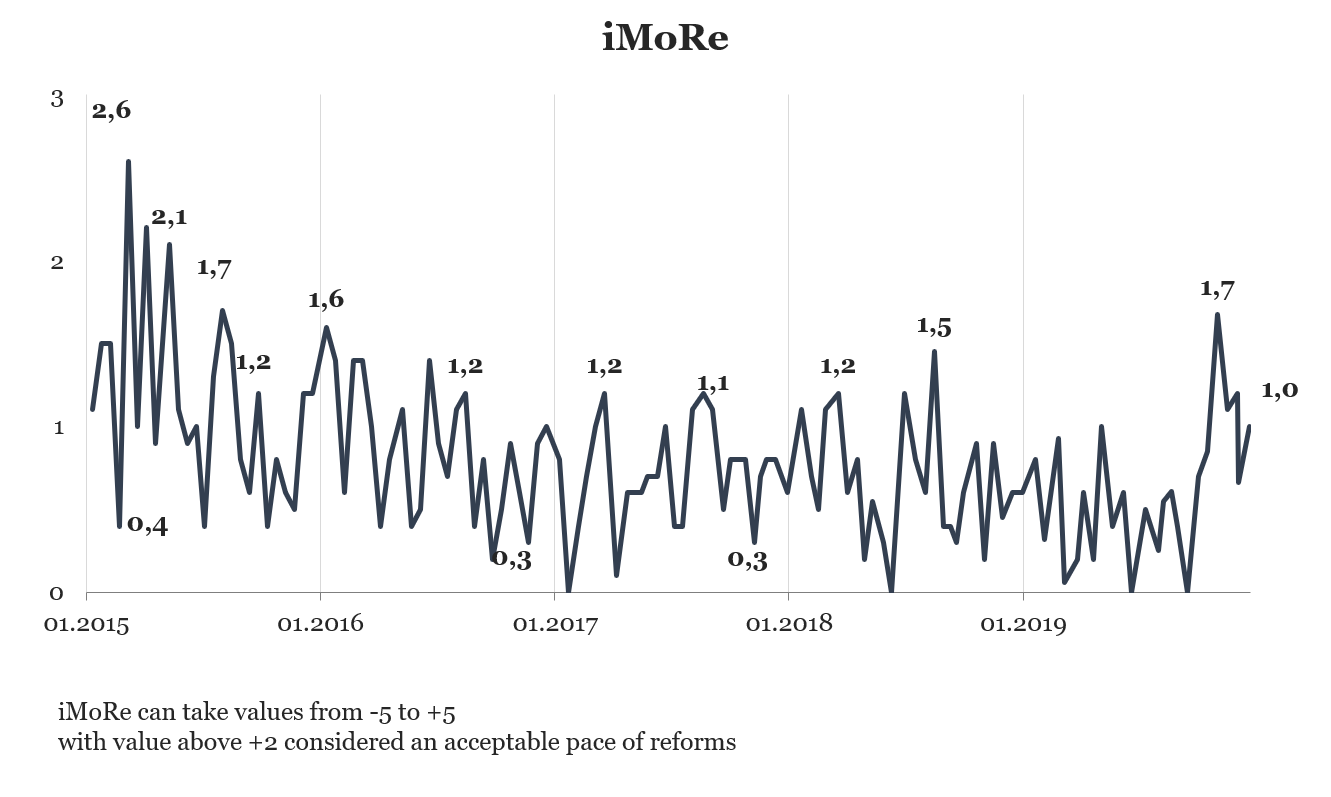 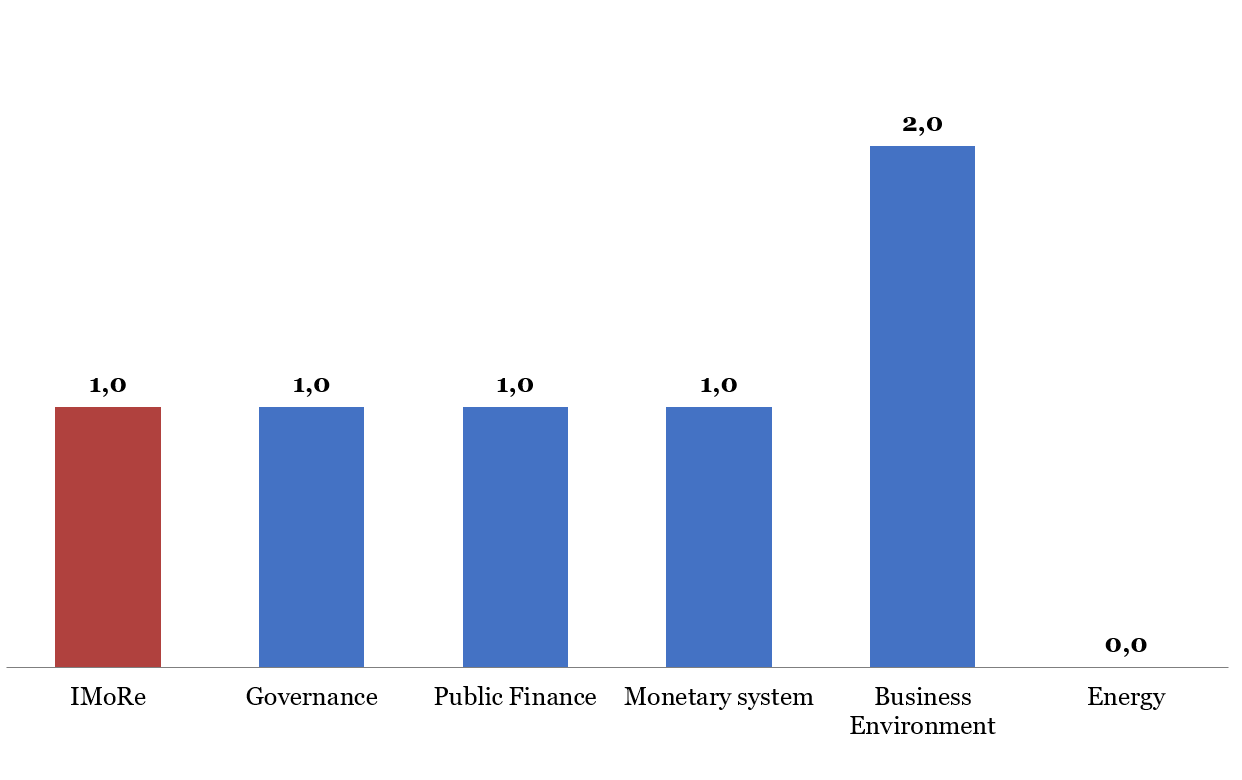 Law on abolishment of the state monopoly on spirit production, +2,0 points

The state has been quite substantially limiting the spirits  industry. For instance, almost all types of spirits, except the bioethanol (a biofuel), could be produced by state enterprises only.   Besides, all alcohol drinks were to be made using a spirit produced in Ukraine exclusively. Only state enterprises who had special permission of the Cabinet of Ministers were to import, export and carry spirit wholesale.

These restrictions led to the decline of the industry and the growth of the shadow (illegal) production. Over the last ten years, the production of the legal food alcohol fell 4 times. It happened mainly because of low competitiveness on the international market and the growth of the shadow market inside the country. According to the estimates of the director of the state enterprise Ukspyrt uniting 41 factories, a spirit made by the national producers is overpriced almost two times.

The audit that the Ministry for Development of Economy, Trade and Agriculture of Ukraine started in the beginning of November, 2019, has shown that 22 factories out of 83 are currently in poor condition and do not meet the technical requirements, and 43 factories have been paused for a long time.

Law #318-IX from 03.12.2019 allows all the enterprises that received a proper license to produce a spirit and to carry wholesale.

In October 2019, the Verkhovna Rada passed a law that abolished the list of companies banned from privatization. This made it possible to privatize the factories producing spirits.

The government plans to privatize most of the alcohol-producing factories to make industry more competitive and modernize the production.

Law on simplification of the approval of the prospective plan of the amalgamation of the territorial communities, +1,0 point

Decentralization reform in Ukraine began in 2014 with the adoption of changes to the Tax and Budget codes, which transferred more funds to local budgets.

In 2015, the Verkhovna Rada passed a law that began the process of forming a capable local government through the creation of amalgamated territorial communities. In order for residents of settlements to create an amalgamated territorial community, the regional state administrations had to create a prospective unification plan, which then had to be approved by the regional councils.

According to the Ministry of development of communities and territories of Ukraine, regional councils do not always make timely and rational decisions about approving the prospective  plans. Sometimes they ignore the criteria for forming efficient communities and create communities that cannot provide high-quality and affordable services to residents.

It envisages that in the future community amalgamation will be based on prospective plans that will be developed by regional state administrations and approved by the government. These documents will not need to be approved by regional councils. 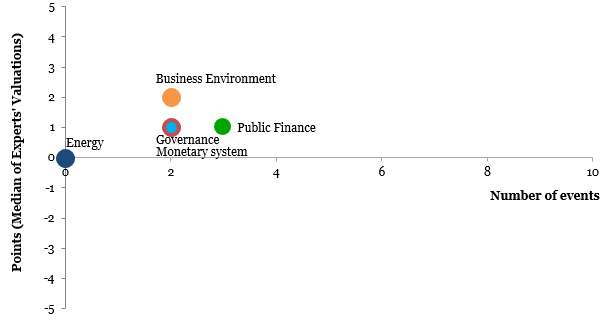