In mid-October reforms accelerated slightly. The Index for Monitoring Reforms (iMoRe) for October 10 – October 23 rose to a […] 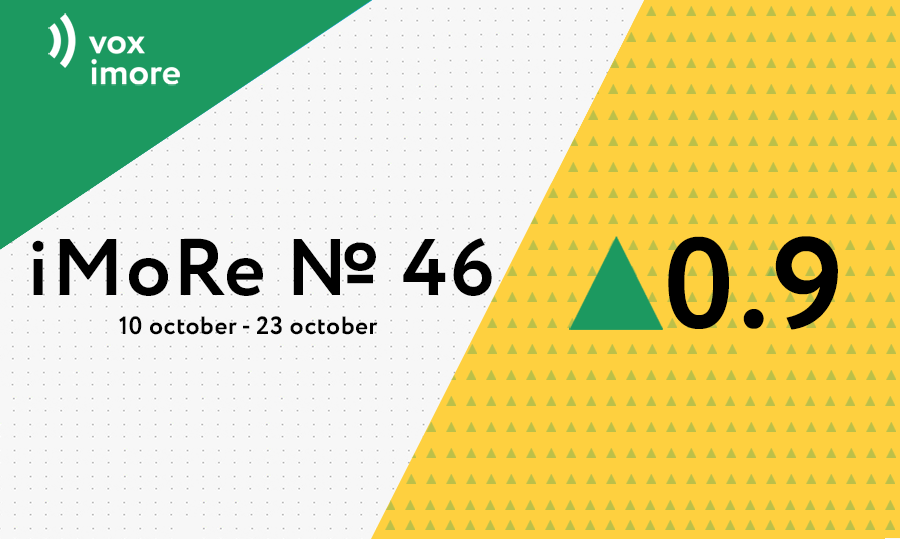 In mid-October reforms accelerated slightly. The Index for Monitoring Reforms (iMoRe) for October 10 – October 23 rose to a mark of +0.9 points out of a possible +5 points. The greatest progress was recorded in reforming business environment. Positive changes were also observed in public finance, monetary system and energy sector. 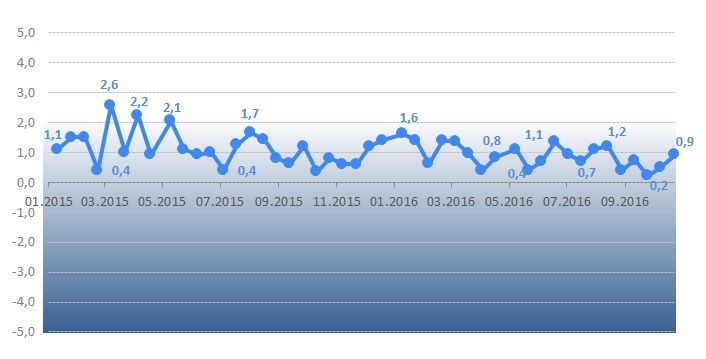 Among the major events of this round are legislative changes that allow wineries to sell their products on the market directly, rather than through bottling companies, a clearing-up of the legal status of land plots of deceased individuals, the abolition of a single focused index of the customs value of goods, a legislative determination of the maximum natural gas reserve permitted for each producer.

1. Legislative changes that abolish the secondary licensing requirement that previously hindered wineries from selling their products directly on the market, + 1.0 point

To supply alcohol beverages to consumers, manufacturers must be licensed for wholesale trade. The annual fee for this license is 500 thousand UAH. This provision causes the monopolization of the wholesale supply of alcohol beverages, creates unequal conditions for competition between large and small producers, and restrains the development of small business sector. In particular, in the field of wine production, the cost of such license per 1 bottle for some large producers is 0,2-0,3 UAH and for small producers is it up to 60 UAH.

With law #1534 of 20.09.2016 these rules were changed. If the company already has a license to produce alcohol beverages and it produces those beverages from the wine materials (grape, fruit or honey) of the own production, it has the right to carry out wholesale trade with these products without obtaining a separate license.

This legislation will support small wine producers and make it easier to start business in this industry.

“In Ukraine there is a long tradition of wine production, particularly in the west and in the south of the country. However, small wineries could not use such opportunity because of the high license fee. Now we can expect not only the enhancement of working places and legal sales of alcohol beverages from these sources, but also other positive externalities, such as development of tourism.

Suppliers of natural gas, in order to ensure regular supply, are liable to store a definite amount of natural gas as a safety reserve. The volumes and the procedures for storage are established by the Cabinet of Ministers. According to the decree of Cabinet of Ministers #795 of 30.09.2015, the safety reserve should cover 50% of the planned volume supply to customers for next month.

Law #1541 of 22.09.2016, set the upper limit boundary of the safety reserve. Suppliers are required to create a reserve of not more than 10% of the planned monthly volume of natural gas supplies for the next month. Namely, the Cabinet now should set the size of the safety reserve at the same level for all suppliers, but not more than the the mentioned above 10%- upper limit boundary.

“Historically, suppliers of natural gas were to create a safety reserve, which amounted to 10% of the planned volume of deliveries for the next month. When with a government decree this reserve was set at 50%, the suppliers indicated that for the formation of such a reserve they had to obtain loans, which artificially increased the price of gas.

— Alyona Babak, a Member of Parlament of Ukraine

“The amendment to the law on the gas market concerning safety gas reserve is a positive signal. However, for its practical implementation there should be a decision of Cabinet of Ministers on the amount of safety reserve, as the law only sets the upper limit – no more than 10% of the planned monthly volume of natural gas supply. Today, this legislation has not been adopted and the Cabinet of Ministers has formally three months for its adoption.”

IMoRe №42. Everyone is at the seaside. Reform activity goes down to the bottom