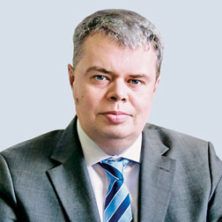 In 2001-2002, Dmytro Sologub, while a postgraduate student at the university, worked as a research assistant for the EERC Master’s Program in Economics at the National University of “Kyiv-Mohyla Academy”. From 2002 to 2004, worked as a research scientist at the Institute for Economic Research and Policy Consulting, first in the public finances division and then in the macroeconomic analysis division. Between 2004 and 2007, served as a research economist at the IMF Resident Representative Office in Ukraine. From 2007 was the Head of Research Department at Raiffeisen Bank Aval JSC. 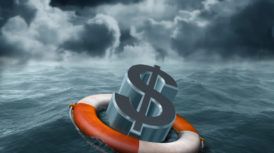 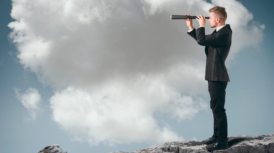 Central Banks: What Should Be Their Main Goals 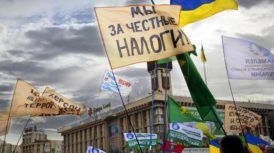 Tax Reform in the Light of Macroeconomic Stability: the NBU Perspective 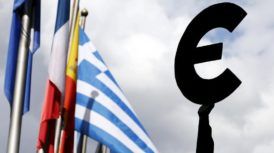 Ukraine vs Greece: Spotting the Similarities and Differences 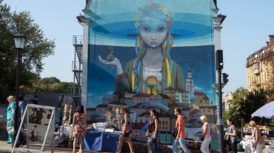 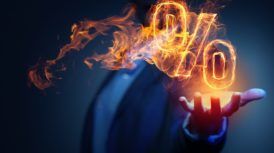 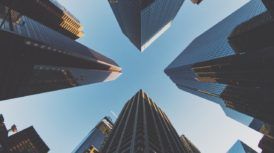